‘I just did my job,’ says Candice White, who retired Thursday as clerk to the Cumberland County Board of Commissioners after 13 years. 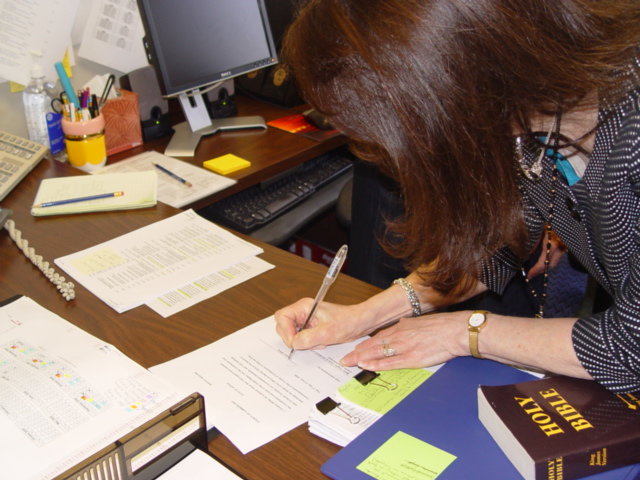 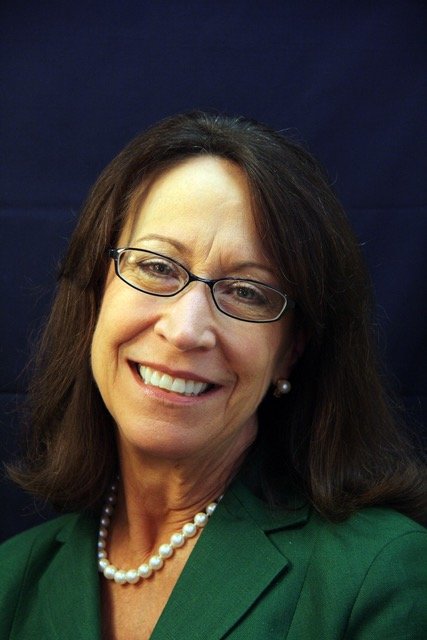 Candice White has retired as clerk for the Cumberland County Board of Commissioners after 13 years.
Contributed
Previous Next
Posted Sunday, December 4, 2022 2:00 am
By Bill Kirby Jr. | Columnist

When it came to government, Candice White knew this county like few others.

She didn’t miss a beat.

Candice White has taken her leave as clerk for the Cumberland County Board of Commissioners after 13 years. Before 2009, White was clerk for the Fayetteville City Council, where from 2004 to 2009 she never missed a beat or an agenda minute there, too.

“I just did my job,” she says. “But to be on the inside and hear the inner workings of government is amazing. To see it come together.”

Whenever a City Council or a Board of Commissioners meeting was adjourned over the past 18 years, White knew every motion and every vote cast with every minute of every meeting filed for confirmation of city and county government, and for historical reference.

She was there – always there.

“Candice had high expectations for herself and others,” Council says.

Class of ’69 to Florida and back home

Candice Herbert White grew up the daughter of a soldier, graduating in 1969 from the first class of Terry Sanford High School. She remembers the Friday night football games. She remembers going to the downtown movie theaters, including The Colony, Carolina, Miracle and Broadway. And browsing the Hay Street shops. She remembers cruising the Hillcrest drive-in restaurant with girlfriends. And penny loafers, too.

She attended St. Andrews Presbyterian University in Laurinburg, married and eventually found herself working in Delray Beach, Florida, in city government and finance. She would return here to work with Hank Debnam at Cumberland County Mental Health before moving on in 2004 as city clerk for the ensuing five years.

“From the very first week I became the city clerk and met Candice, she was immediately welcoming and kind to me,” says Pam Megill, who has been the city clerk since 2011.

“Candice has been an exceptional resource for me to go to, her having a wealth of institutional knowledge. Candice is not only my colleague in the world of municipal and county clerks, she is also a true friend.”

What White had been to the city, she would take to the fifth floor of the county commissioners’ offices of the Judge E. Maurice Braswell Cumberland County Courthouse.

“Just learning about what the city did,” White says about serving as clerk for the city, and later for the county. “It’s an amazing position to be in and you can learn so much. It’s an amazing opportunity to learn about the government.”

‘Twinkle in her eye’

Her skills and professionalism were not lost on commissioners any more than they were on City Council members.

“Candice is one of a kind,” Commissioner Michael Boose says. “Professional, proficient, proactive, with a twinkle in her eye. She was always on time, on point, up front and direct. There were no ‘special’ commissioners. We were all treated with fairness and respect. It was a pleasure professionally and personally to have served with her.”

Commissioners came to rely on White.

“Candice was a tremendous asset for this county,” says Glenn Adams, the board chairman. “She made sure that the Board of Commissioners received all necessary information to answer the concerns of the citizens of Cumberland County, and to make Cumberland County a better place to live, work and play.”

The decision, she says, wasn’t easy.

White has left this county she loves to live in Huntersville, just outside of Charlotte, to be closer to her daughter, who will graduate soon from the University of South Carolina with a career in wait as a nurse anesthetist.

“I miss my Cumberland County and my people there,” White says. “It was emotional for me to make the decision.”

But, she says, it was time.

“I worked with Candice for eight months (as deputy clerk), and in that time she really took me under her wing and taught me so much,” Tebbe says. “Candice is a very warm and kind person who is willing to share all her knowledge and skills with others. I have been blessed with a few mentors in the last few years and I am grateful to count Candice as one of them.”

Tebbe knows that as she assumes the clerk’s job, White is just a telephone call or an email away.

“I will never turn my back on Andrea,” White says.

White was the consummate county clerk when it came to the Cumberland County Board of Commissioners and the Fayetteville City Council, and few came to know that better than me.

If there was a question about a county or city meeting, or the need for clarity to report accurately, White always was there. She was never too busy to help reporters get their news stories told with accuracy, and always there, as Boose says, with that twinkle in her eye.

“She will surely be missed,” Adams says, “as she guided all of us as new commissioners and made our jobs easier.”