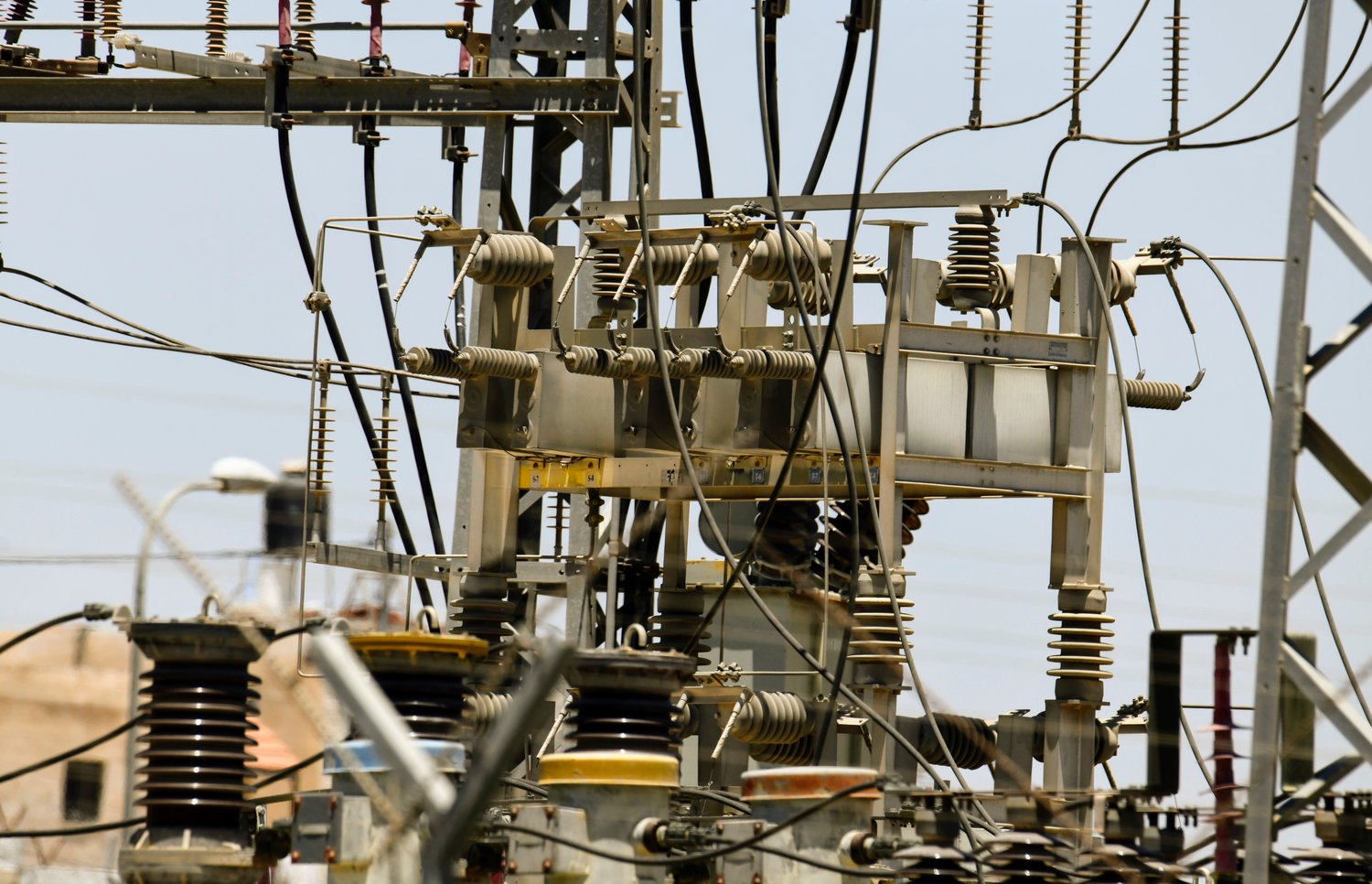 Moore County substations were the objects of a gunfire attack that left thousands without power.
Shraga Kopstein for Unsplashed
Posted Friday, December 9, 2022 1:00 am 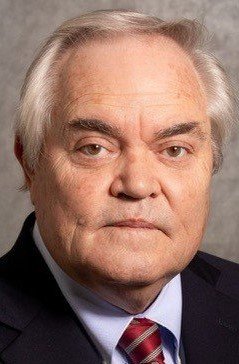 Whoever it was was really mad about something. It will be interesting to find the motivation.”
Tommy Bradford, a Fayetteville businessman who owns a home in Pinehurst
By Bill Kirby Jr.

No one knows who the perpetrators are, according to the Moore County Sheriff’s Office.

“Whoever it was,” Bradford says, “was really mad about something.”

The Duke Energy outage has had crews working around the clock to restore electricity to county homes, apartments, restaurants and retail businesses, while some residents have been coming together to assist affected communities that include Carthage, Aberdeen, Taylortown, Seven Lakes, Vass, Southern Pines and Pinehurst.

“That’s some weird people,” Bradford says about the culprits, who unloaded multiple rounds of gunfire into the substations. “It will be interesting to find the motivation.”

The substations assault is being investigated by the FBI, SBI and law enforcement agencies in the Sandhills, according to Moore County Sheriff Ronnie Fields, and he offers assurances the criminals will be apprehended sooner or later.

While power has been restored, according to The Pilot newspaper in Southern Pines, the utility, the county and the state are offering a $75,000 reward for information leading to the arrest and conviction of the person or persons responsible.

“They’ve been hot on this,” says Bradford, who fortunately has a generator for power at his Moore County home. His daughter, Jennifer Telles, lives four blocks away with her husband and two children.

“They were going to stay with us,” Bradford says. “But they went to Raleigh. They are fine.”

Others, he says, “packed up and left town,” waiting for the power to return.

Dean Dwiggins says he was watching the Clemson-North Carolina football game on television Saturday night when the power went out at his Pinehurst home, not far from FirstHealth Regional Hospital.

“It was like jet black,” he says. “The whole house. It was so dark, you can’t imagine. When it gets to 32 degrees outside and you don’t have heat, it’s cold. They think they did the Carthage substation first, and then the one at Seven Lakes. It was about eight to 10 minutes in between. They knew exactly what they were doing.”

Dwiggins and his wife, Nancy, left town for Charleston, South Carolina, after disposing of about $500 worth of perishable food.

Gardner Barbour is a salesman for the Leith Honda dealership in Aberdeen.

Fortunately, like Bradford, he and his wife have a generator at their Aberdeen home.

“It’s a mess,” he said earlier this week. “The stoplights were out. There was no power here.”

Carol Haney is mayor of Southern Pines, where the streets went dark Saturday night, and this mayor doesn’t mince words in describing those responsible for this despicable attack on the substations.

She calls the person or persons “terrorist(s), who committed “an act (that) was malicious, and they knew what they were doing to compromise the equipment.”

“My town was a victim, too,” Haney says. “My heart goes out to our elderly and sick.”

Retail merchants and restaurants were shuttered, Haney says, and the revenue stream in the business holiday season has been affected.

“Every aspect of our lives,” Haney says.

The mayor is a member of the chancel choir at Brownson Memorial Presbyterian Church, just two blocks from downtown Southern Pines. On Wednesday, the church joined with other places of worship to provide food, showers, and washers and dryers for Moore County residents who have struggled without utility service.

“In partnership with First Baptist, Brownson served 1,100 free meals,” the Rev. John Hage, pastor at Brownson Memorial Presbyterian, wrote to his congregation. “I wondered beforehand if anyone would come, but I was surprised by the very real need. The need was great, and people were so thankful for a warm meal. The thanksgiving that I heard from so many people was heartfelt. It was expressed to you who support our church and the session who supported this initiative. So, know that you made an impact.

“This past week, all of us experienced the darkness as it came near to our community. A crime was perpetuated in the community we love. It affected all of us, but it especially impacted the poor and vulnerable. Our family had transportation and the means to find resources to survive, but I worried about those that did not have those means.

“Many of the poor and vulnerable were stuck, cold, and struggling,” the pastor wrote. “Those that were on oxygen, dialysis or isolated were particularly impacted, and it was a significant struggle for survival.”

“We are doing well,” she said earlier this week. “Hundreds of donated meals, palates of water, toilet paper and paper towels are coming in. Many volunteers and churches are helping, along with neighbors helping each other. The silver lining is that strangers and former residents are calling and helping our beautiful town, which is why we love calling Southern Pines home. Hopefully, our time without power is about over.”

Power, for the most part, has been restored. A state of emergency has been lifted, as well as a 9 a.m.-to-5 a.m. curfew. Schools are back in session. Life in Moore County is trying to return to normal.

Meanwhile, investigators continue to pursue leads regarding the perpetrator or perpetrators responsible. A tip line for information regarding the sabotage of the substations is 910-947-4444.

“And I promise you to the perpetrators out there,” Moore County Sheriff Ronnie Fields said at a Sunday news conference, “we will find you.”