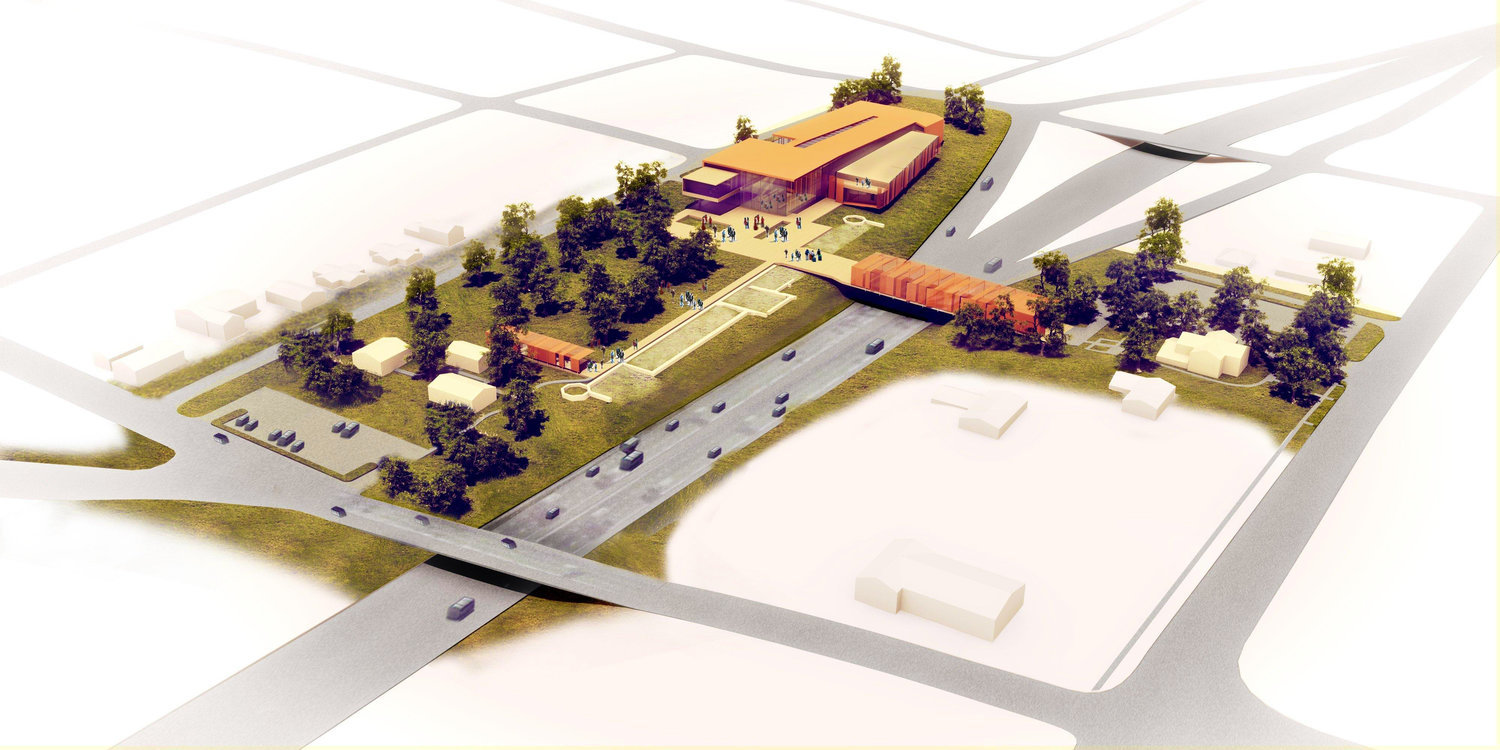 The Fayetteville City Council was expected to revisit the issue of funding for the proposed N.C. Civil War & Reconstruction History Center on Monday.

Mayor Mitch Colvin and council members Johnny Dawkins and Courtney Banks-McLaughlin each pulled from the agenda items related to the history center at a work session Monday night.

The mayor was asking the council to consider adopting a funding agreement with the history center similar to what it recently adopted for the proposed Black Voices Museum.

The estimated funding for the history center would be $6.6 million, according to the agenda packet. With the value of land and other property the city has already approved for the center, the total city contribution would be $7.5 million.

The Cumberland County Board of Commissioners has approved a matching $7.5 million contribution, and the state legislature has set aside $60 million in its latest budget. The total cost is expected to be $80 million.

Dawkins was asking for an agreement among the city, the state and the history center board that would include milestones to be met before any city funding is distributed, according to the agenda packet.

Banks-McLaughlin was asking that no money be allocated for the project, according to the agenda. She opposes the Civil War history center.

An agenda item on another controversial topic, use of the gunshot technology ShotSpotter that would report gunfire to the police, also was pulled from the agenda.

“I got told to take it off,” City Clerk Pam Megill said of the ShotSpotter issue, adding that the agenda request was submitted past the deadline.

The council also had been scheduled to discuss a contract with California-based ShotSpotter for a gunshot detection system for the Police Department. Colvin had been expected to ask for consensus approval to direct City Manager Doug Hewett to execute a contract with the company, according to the agenda packet.

Once that contract was agreed to, Colvin said in his agenda request, the Police Department and ShotSpotter should hold community meetings to explain the program.

The newly elected council has been divided on the technology.

On Aug. 22, the council voted to proceed with a contract. But at least one new council member said he might want to reconsider his vote.

The council was deadlocked on Sept. 26 on a motion to give staff members definitive direction on a $200,000 contract with ShotSpotter.

As for the proposed N.C. Civil War & Reconstruction History Center, Banks-McLaughlin said a meeting scheduled next week will be an opportunity to gather more information on the proposal.

After the meeting, Dawkins said that city officials will meet with history center representatives on Wednesday morning.

The N.C. Civil War & Reconstruction History Center would be constructed on the grounds of the Museum of the Cape Fear Historical Complex next to the remnants of a Confederate Army arsenal in the Haymount Historic District.

Organizers say state legislators approved $60 million in support after the city and county made their financial commitments six years ago.

The project has drawn opposition from some people who say it will be a tribute to the Confederacy. Organizers say it will focus on education and history on the Civil War, emancipation and Reconstruction.

Colvin said state officials involved in planning the history center “understand it and have to explain it.”

“The state has invested a significant amount of money on a number of occasions,” he said. “And it has been talked that the state would take it over and run it like a state museum. So, they’re here to explain that.

“So, it really wasn't about a thing being delayed,” Colvin said. “It was just timely. When the request came in to prepare for this, I’m not sure that all the council members were made aware of (next week’s meeting). … And I wanted to make sure it had council work through this for some formal agreement that we have that addresses the concerns that were raised.”

Dawkins said he has more questions for the state.

“The council goes through the work session and then it goes on the next meeting agenda. And that vote would be occurring before the state had a chance to explain to the community," Dawkins said.

Colvin said the Civil War history center leaders have done “an incredible job working with the state. ... They’ve worked with the name, and they’ve made several amendments to that. They’re working, answering questions and concerns about the money and the budget, the funding and the governance. So, they’re working through it. It’s a complicated process.”