Committee scraps proposal to work with nonprofits for pandemic-related services 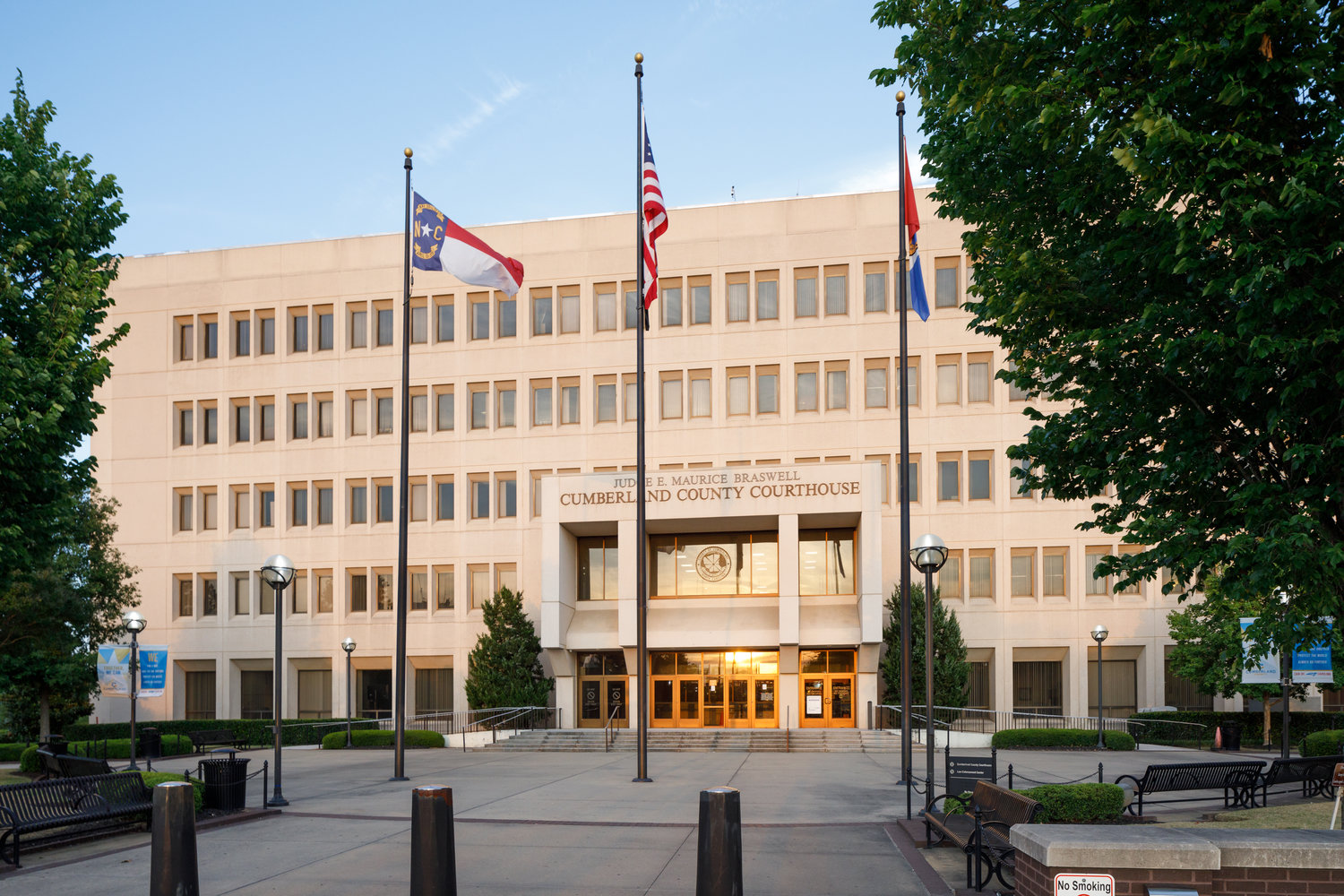 The Cumberland County Board of Commissioners’ American Rescue Plan Committee on Thursday scrapped its administration’s proposal to aid nonprofit organizations by contracting with them for pandemic-related county services.

The unanimous action by the three-member ARP Committee came after discussion and a determination by committee members that under the current process, the funding allocations seemed unfair.

The ARP Committee consists of Commissioners Toni Stewart, Glenn Adams and Jimmy Keefe, who chairs the committee. Stewart hesitantly made the motion to reject all 21 proposals and instead have the county consider sub-awarding for services more in tune with the board's priorities. Before making the motion, Stewart said they were stewards of American Rescue Plan funds under the process.

“One (nonprofit organization) is asking for $1 million. That’s a third of the total budget,” Keefe said. He also questioned the rankings.

“We (commissioners) didn’t have anything to do with the rankings,” Keefe said.

County Attorney Rick Moorefield said the rankings were determined under the RFP process. He suggested the committee could reject all bids and refocus on their priorities. He said the county could do sub-awards without requiring RFPs. Moorefield noted that federal and state regulations governing ARP funds at times conflicted, causing complexities in administering the funds.

At its Sept. 6 meeting, committee members asked for a deeper analysis of program budgets for nonprofit organizations that submitted proposals through the Aid to Nonprofit formal Request For Proposal process.

Based on this deeper analysis, county staff determined a number of budgets associated with the proposed services had high administrative costs, which was another factor that concerned committee members.

In other action, the committee voted 2-1 to provide up to $1.5 million in county ARP funding to continue emergency rental and utility assistance for roughly 645 applicants.

However, the money expired on Sept. 30, but the DSS had 645 applications pending.

Applications that are approved as of Oct. 1, will no longer be eligible for assistance under State ERA-1 because funding has expired, according to Assistant County Manager Heather Skeens.

She told committee members that the county is anticipating state ERA-2 funding from the North Carolina Pandemic Recovery Office (NCPRO) within a few weeks. She said the county also asked for a reallocation of Treasury ERA-2 monies.

Adams and Stewart voted in favor of allocating the $1.5 million in gap funding; Keefe voted against the request. He first wanted assurance the county’s money is a loan and that the requested $1.5 million is the actual amount needed for the 645 applicants.

Stewart and Adams countered, saying the applicants need the money now to pay for rent and utilities. Landlords have been waiting for months to get paid, Stewart said.

However, all of the committee members expressed concerns that the county only used a portion of the $17 million available. Adams said the county left 75% ($12 million) of the available money on the table because it didn’t spend the money by the September deadline.

“We’re going to leave $12 million on the table because we couldn’t process fast enough?” Keefe asked.

Skeens said the county inherited the situation and that the county did not have the software programming available to process applicants rapidly. Buying the program was not affordable. The county's IT experts developed their own, she said.

The committee also received updates and gave its approval for moving ahead on:

Jason Brady covers Cumberland County government for CityView. He can be reached at jbrady@cityviewnc.com.