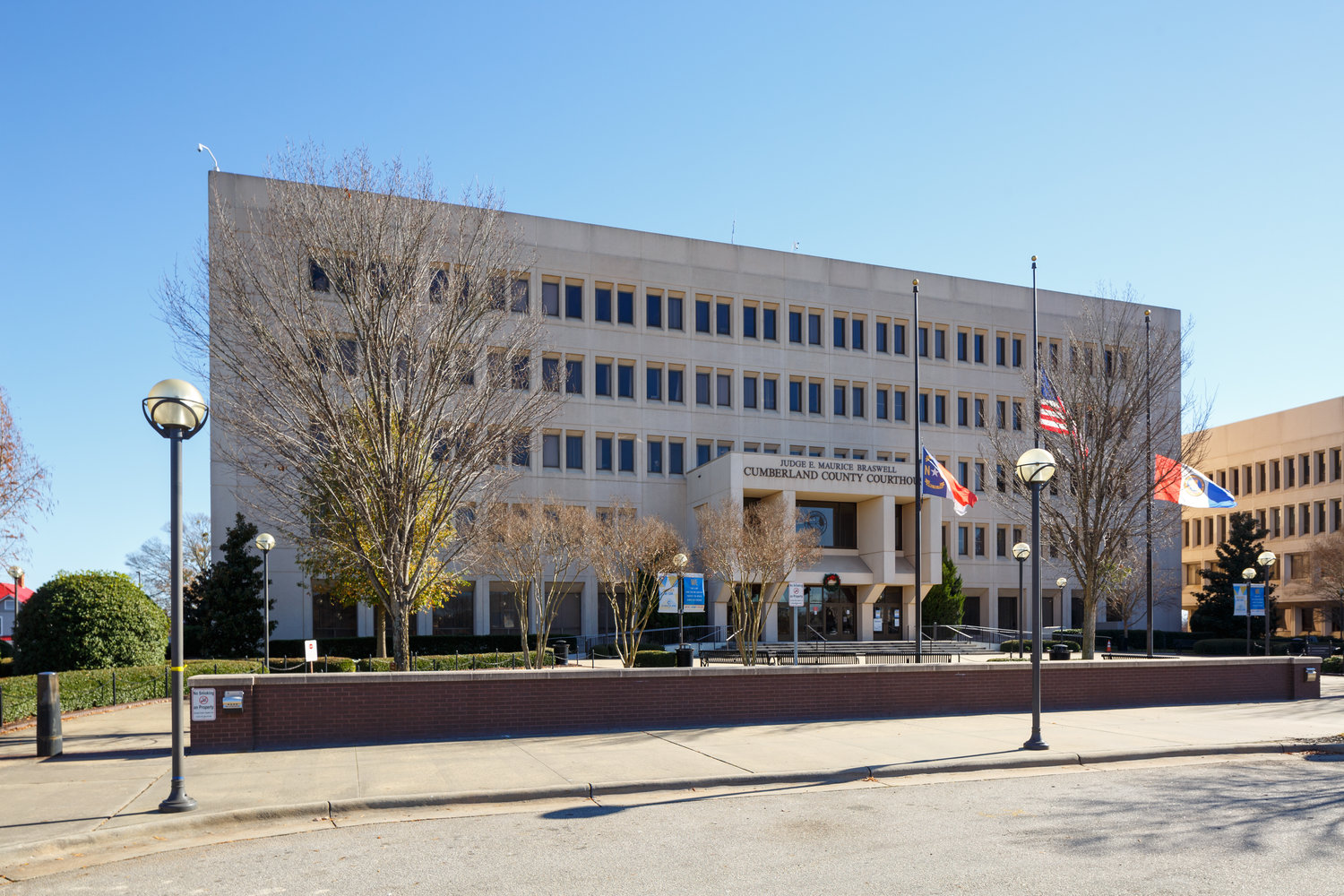 The Gray’s Creek community in Cumberland County could receive federal funding to help address the GenX contamination of some residential wells.

The county Board of Commissioners unanimously agreed Monday to apply for North Carolina’s drinking water reserve and wastewater reserve grant.

The grant, which has two rounds of funding in the spring and fall, is financed through federal allocations to the state as part of the American Rescue Plan Act, or ARPA.

The N.C. Department of Environmental Quality will administer the funds and determine which applicants are awarded grant money.

If accepted, the county could receive up to $15 million to fund construction of a new central water distribution system in the Gray’s Creek area in southern Cumberland County, according to county documents.

The state’s grant is meant for at-risk water systems for which, among other purposes, the applicant’s intention is to connect residences in disadvantaged, underserved communities to a different water system.

According to water sampling from DEQ, some residential wells in Gray’s Creek are contaminated with GenX, a chemical substance produced in the nearby Chemours plant.

GenX is a trade name for one unregulated per- and polyfluoroalkyl substance, or PFAS, used in manufacturing nonstick coatings, among other purposes, according to the N.C. Department of Health and Human Services.

Last month, Cumberland County filed a lawsuit against Chemours and its predecessor company, DuPont, for allegedly releasing millions of pounds of PFAS into the air above its Fayetteville Works facility in the decades following 1970, as reported by Carolina Public Press.

To determine how GenX affects the human body, more studies need to be done, according to DHHS. A small, limited study from the state agency suggests the substance, which DuPont started producing in 2009, may leave the human body quickly.

Previously, the county had allocated $10.5 million for providing an alternative water system for Gray’s Creek. A pending contract is in place with the Fayetteville Public Works Commission, but the board has not yet finalized and approved that agreement.

The county has until May 2 to apply for the state grant.

If DEQ doesn’t accept Cumberland County’s application, the department will automatically consider the application for the next round of funding in the fall.

The state could grant a low-interest loan to supplement funding if Cumberland County accepts, according to DEQ.

If funding is still available after both application rounds, DEQ will give more to accepted applicants in $5 million increments until all the money is exhausted. DEQ will reward applicants in increments in order of priority, which the agency will determine.

Plans for historic chapel on agenda for Hope Mills commissioners