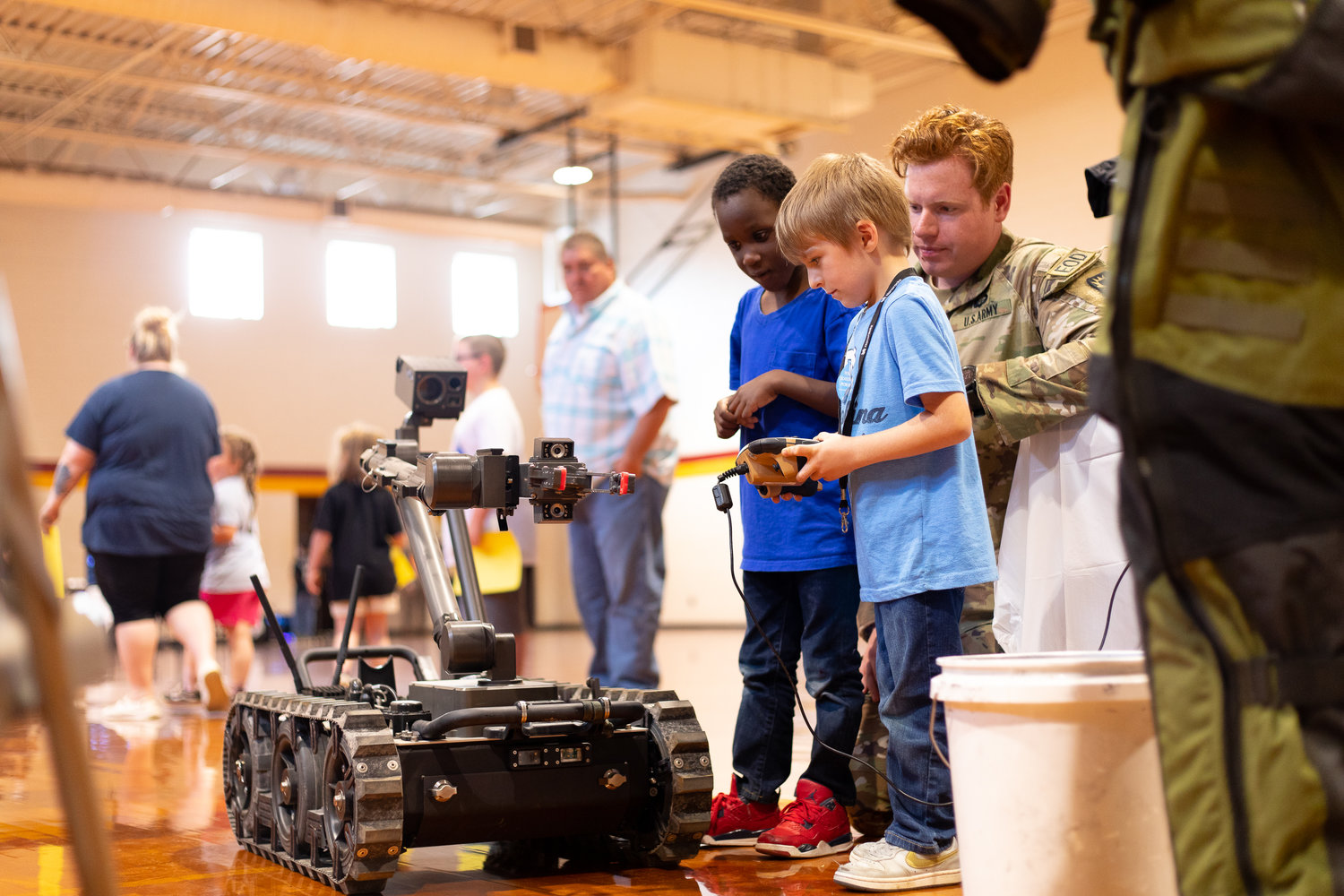 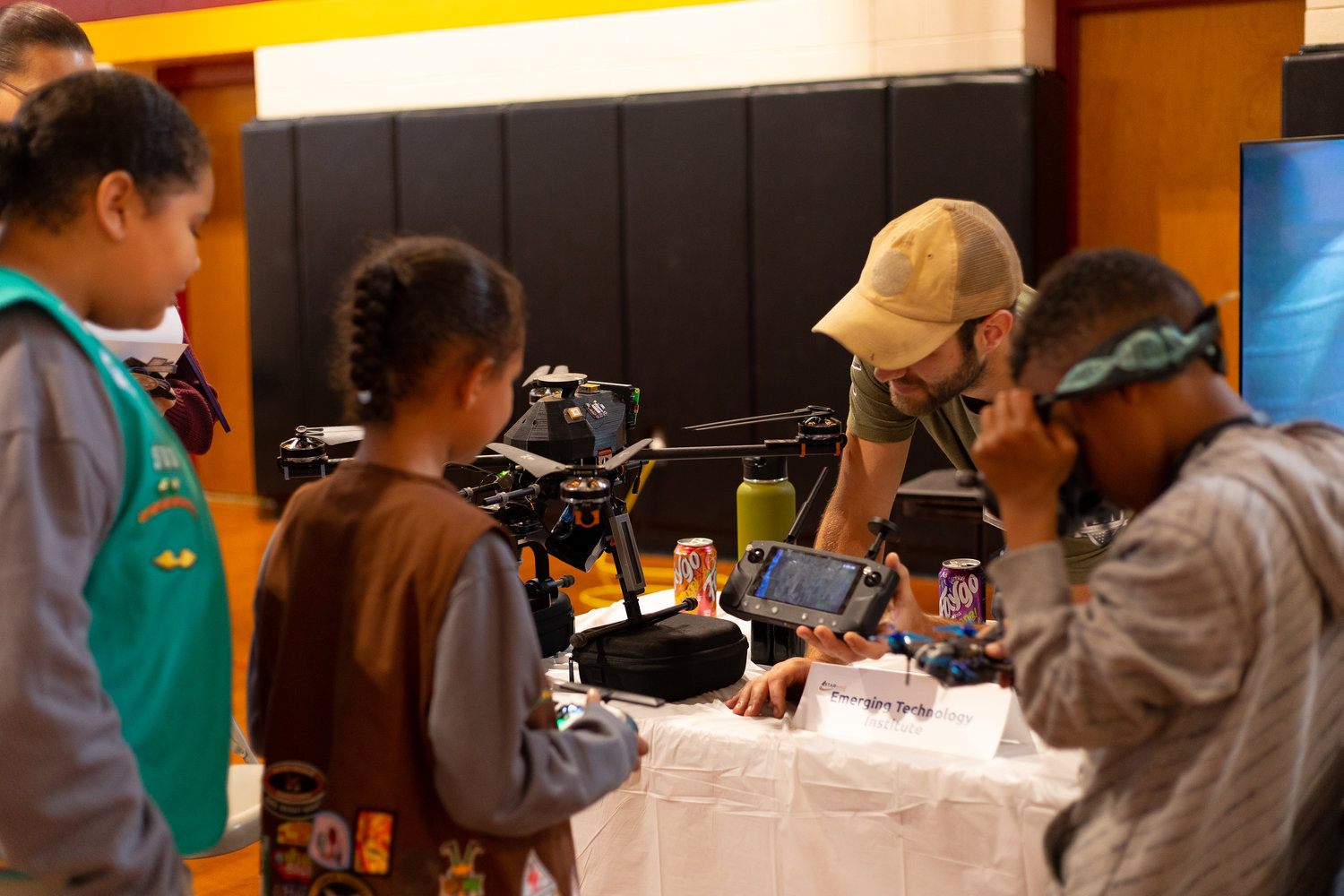 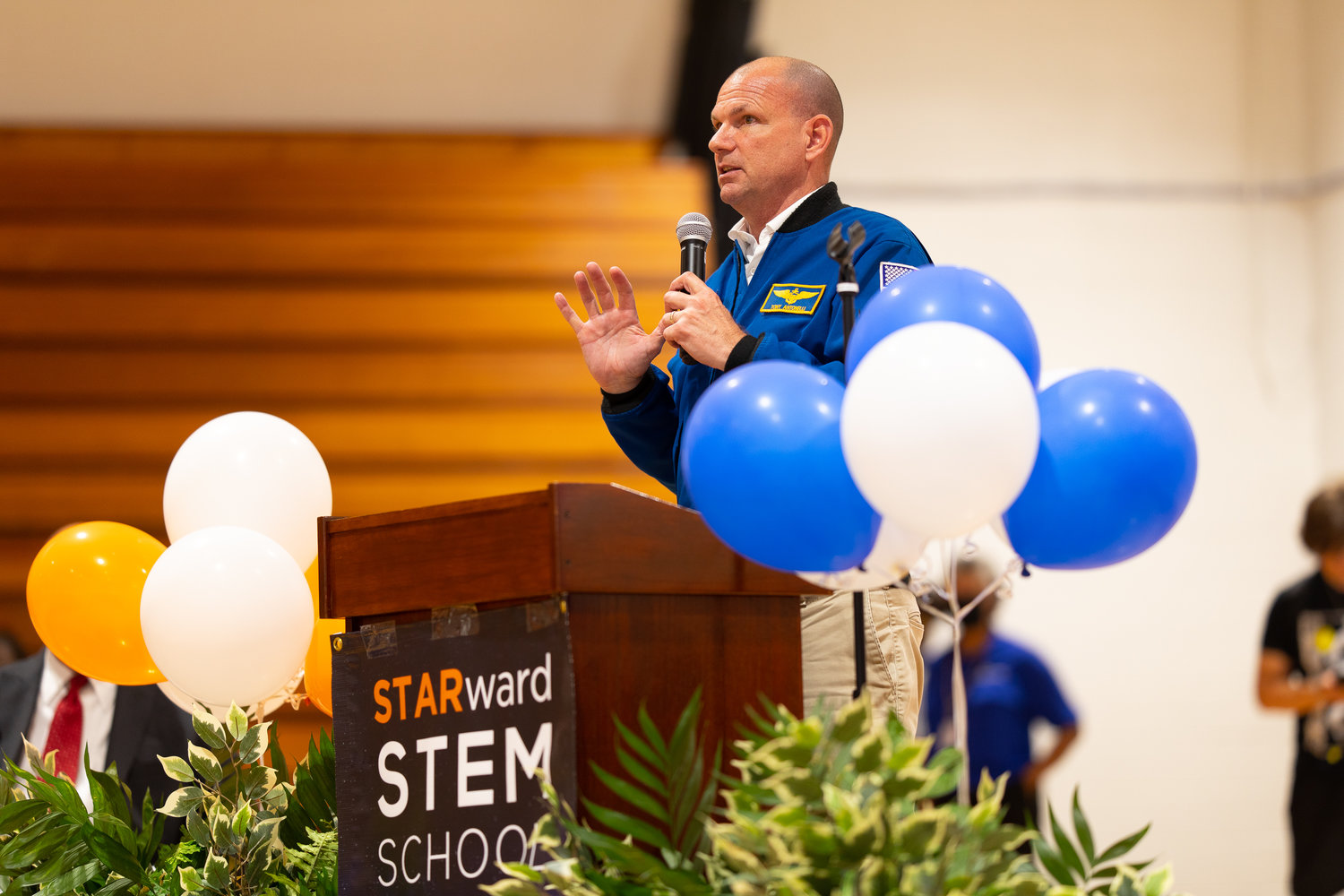 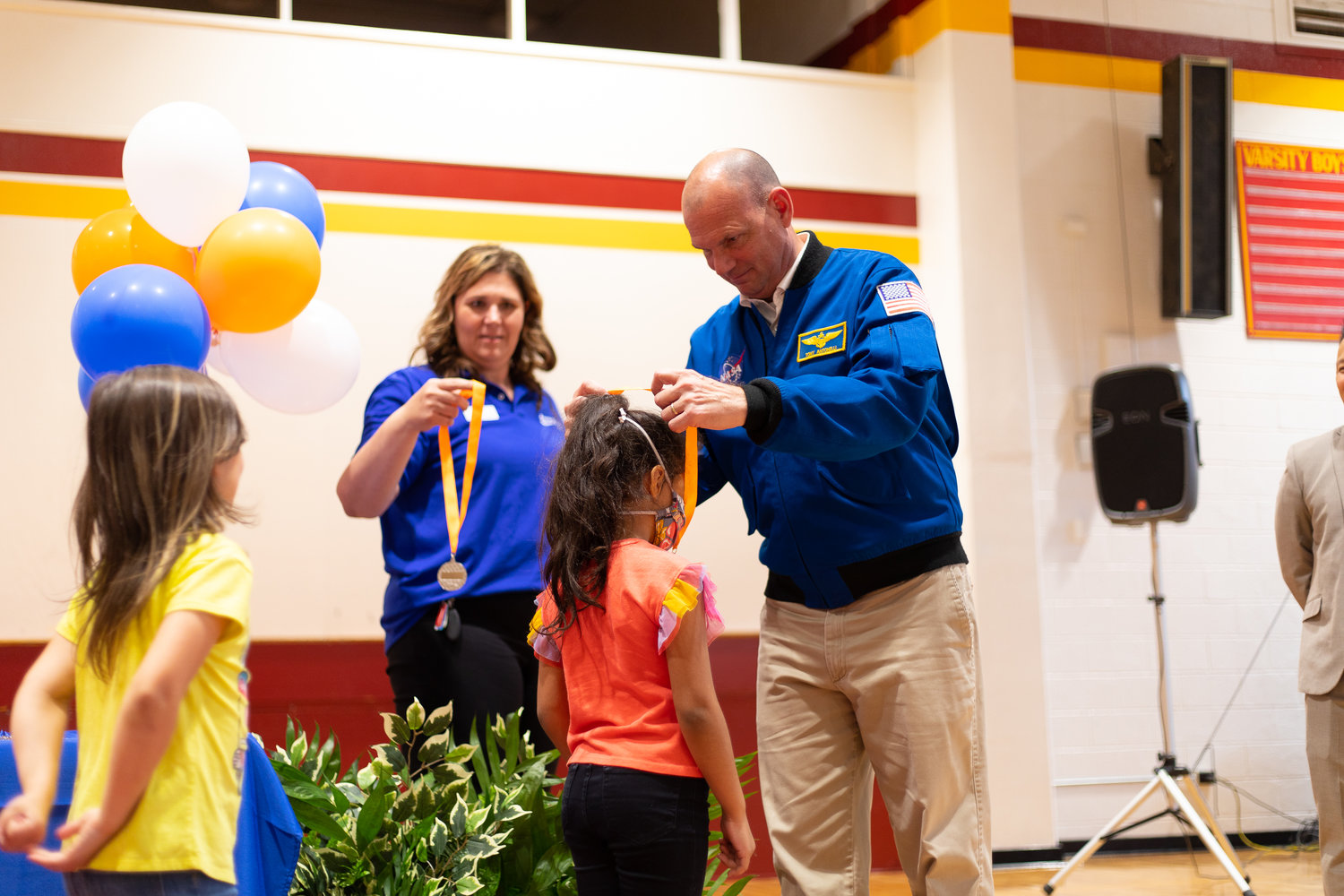 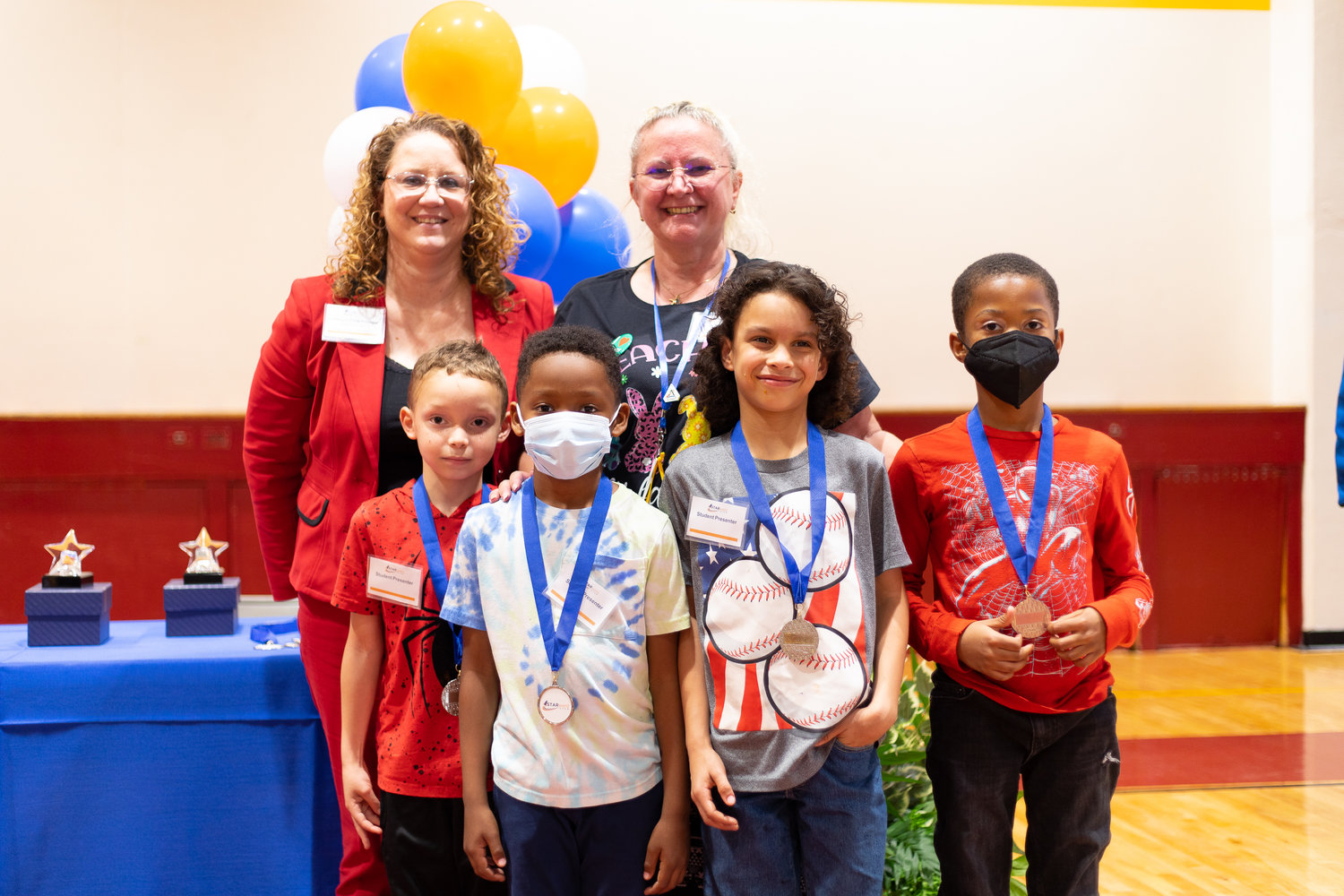 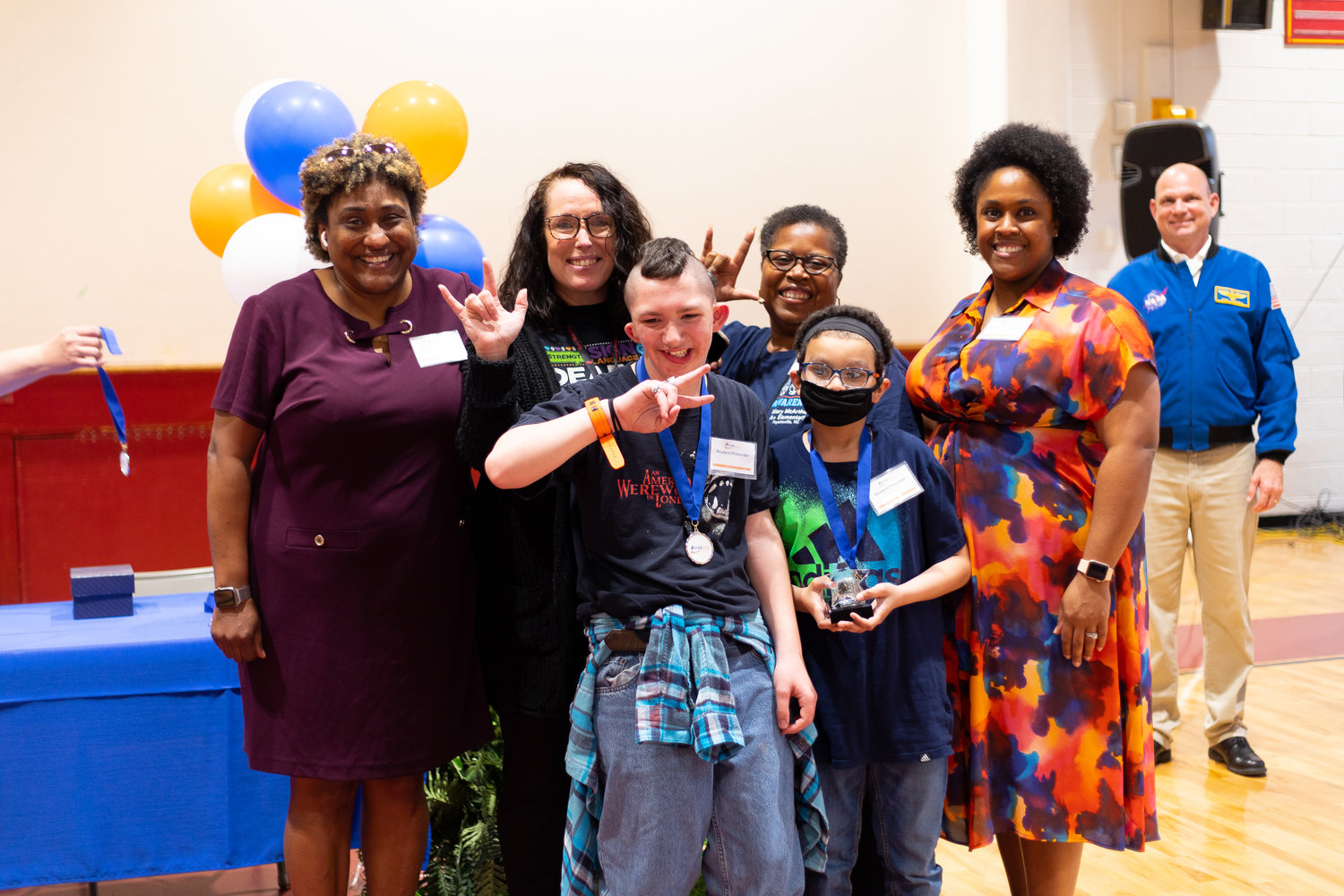 Three teams of Cumberland County Schools students will see their STEM experiments headed to outer space after securing spots during a STARward STEM Expo on Tuesday.

During the expo, which was held at Douglas Byrd High School, 17 teams of students competed for one of three spots to see their STEM experiments launched to the International Space Station, the school system said in a release.

“Engaging learning experiences such as STARward STEM are preparing our students to be future leaders, inventors and responsible citizens,” Superintendent Marvin Connelly Jr. said in the release.

Former astronaut Tony Antonelli was the keynote speaker. Antonelli graduated from Douglas Byrd High School in 1985 and served in the Navy before serving as pilot on the STS-119 and STS-132 missions to the International Space Station.

“There are boys and girls growing up all around the world that are being told what they can’t do and I’m not going to even try to imagine what’s possible or not possible for these students,” Antonelli said. “Be kind and be bold.”

The winners of the final competition in three categories were:

Project name: “The Impact of Perchlorates on Aerospace Metal T-73 in Microgravity”

The winning teams received medals and certificates. The teams will work with project partner DreamUp to package their experiments for launch aboard SpaceX CRS-26. They also will travel to the Kennedy Space Center in Florida to watch the launch this fall, the school system said.

“I want these students to be inspired by the possibility of the unknown,’’ said Laurie Baker, RTI International’s director of the Center for Education Services. RTI is one of the project partners. “I want to see these families and teachers become STEM evangelists and see that STEM is for everyone.”

All of the finalists’ experiments were on display during the expo.

The second-place teams and Jr. Astronaut Design Challenge winners were also recognized. They were: