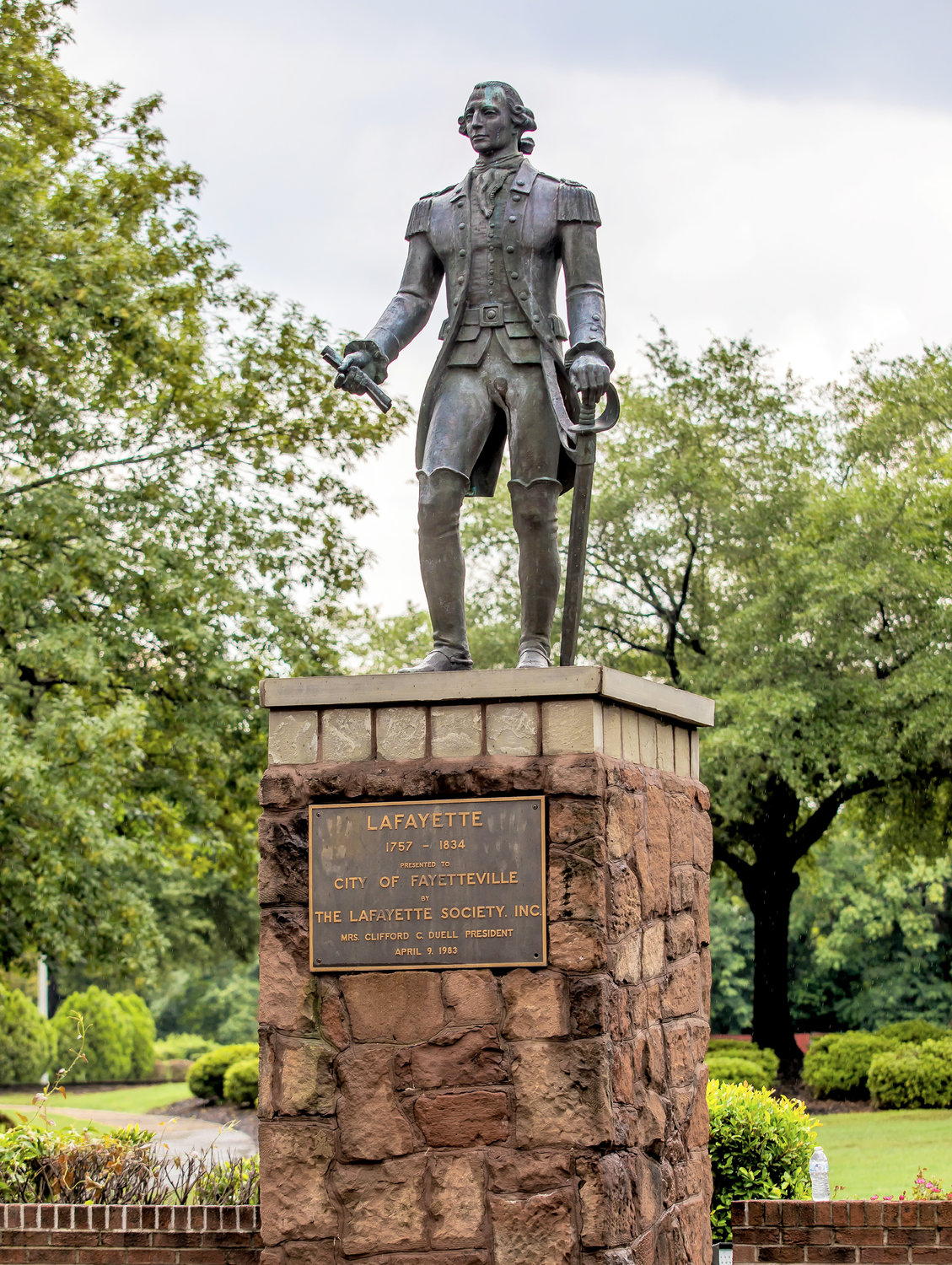 At a glance:
• Fayetteville is the sixth-largest city in North Carolina with a population of about 211,000 people.
• It is home to Fort Bragg, the largest military installation by population in the nation.
• Fayetteville is named after French Gen. Marquis de Lafayette, remembered for fighting for America in the Revolutionary War.
• The diverse community is 45% white, 42% Black, and 6% of two or more races.

The mayor acts as the official head of city government and presides at City Council meetings. The mayor is a voting member of the council who appoints council members to City Council committees and liaison positions.