A city official says new housing trust fund won’t be enough to meet the need for affordable housing in Fayetteville. 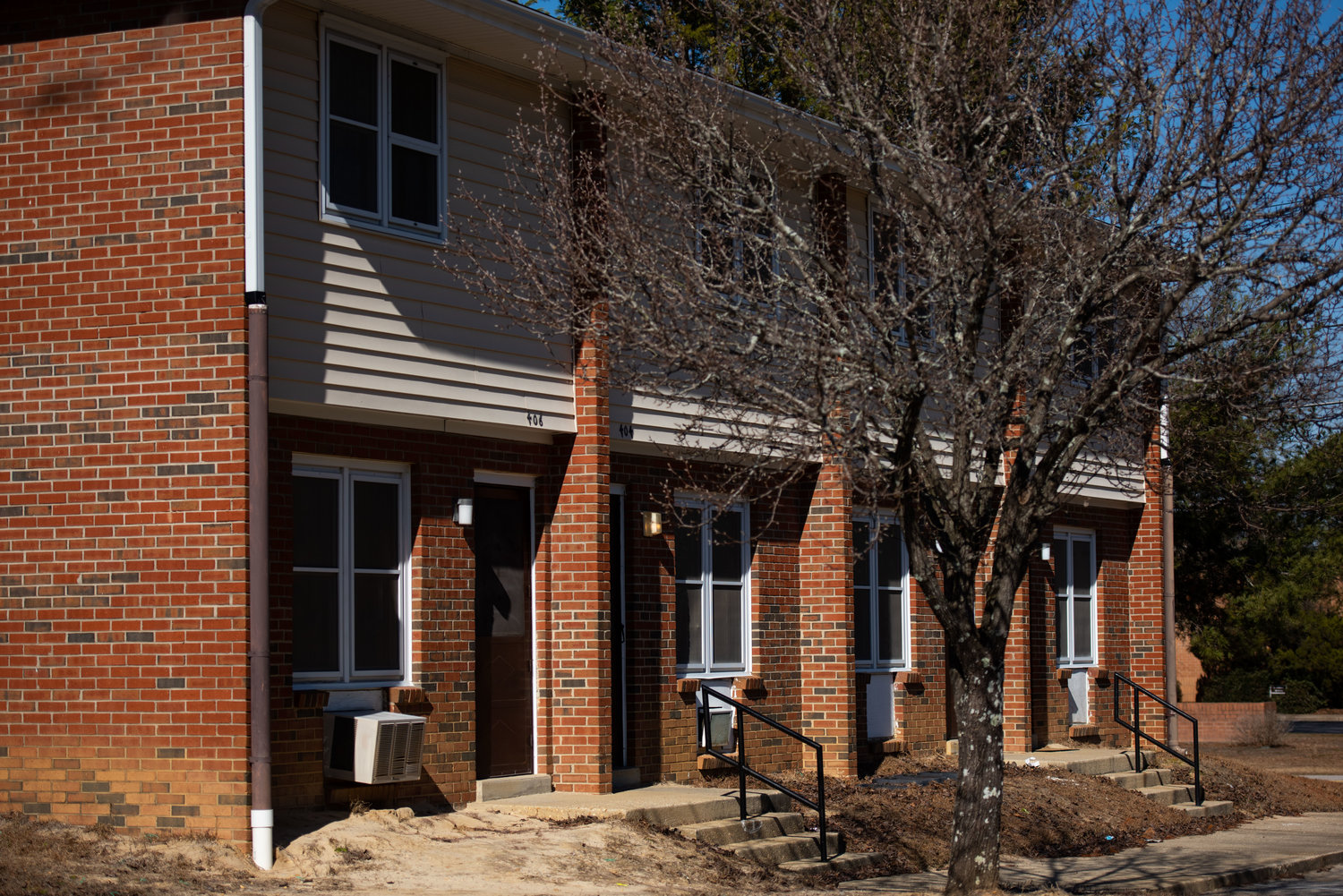 The Fayetteville City Council unanimously approved funding Monday night to go toward a housing trust fund that will address the lack of affordable housing in the city.

The funding includes grants valued at $1 million from the state and more than $2.5 million from the U.S. Department of Housing and Urban Development’s HOME Investment Partnerships Program, which provides funding for affordable housing, based on need, to municipalities across the country.

The council also approved nearly $3.4 million in funding toward the trust fund from the American Rescue Plan Act, federal legislation that provides funding to local governments to address the effects of the COVID-19 pandemic.

The city is using more than $270,000 in local funds to match federal dollars.

Fayetteville’s economic and community development director, Chris Cauley, said the purpose of the housing trust fund, using various sources of funding that are tracked and reported, is to identify revenue streams and to allocate those dollars, under the direction of council policy, to address affordable housing.

Those policies consist of, according to county documents, allowing both nonprofit and for-profit entities to apply for the dollars within the trust fund for the purpose of building affordable housing for low- and moderate-income households.

Policies under the trust fund will also focus on the creation of “middle housing,” a concept that Cauley defined as residential units in size between single-family homes and multifamily apartment complexes, such as duplexes and quadplexes.

“We’d be looking to find some things that are mixed income, that are different housing types that help build and grow our communities, but do so while providing for affordable housing,” Cauley said.

Applications for programs under the trust fund will open in July.

The city will also provide workshops for nonprofits that are interested in becoming housing developers, Cauley said.

Even with the funding approved by the council, Cauley said the city has a long way to go toward fully meeting the needs of low-income renters in Fayetteville.

According to a recent study by city staff, between 2010 and 2018, a 21% increase occurred in the number of renter households that earn below the median household income in Fayetteville.

Of those low-income households, 75% are cost burdened, meaning they spend 30% or more on their income toward housing costs, such as rent and utilities.

According to Apartment List, a company that tracks rental rates and lists apartments for lease nationwide, the average monthly rent for an apartment in Cumberland County increased from $964 in May 2019 to more than $1,300 last month.

“What Fayetteville has done in the past 2 1/2 years has been very clear that (the City Council) recognized that housing availability, housing quality and housing price is a challenge in our community,” Cauley said, referring to local funding toward affordable housing.

“But even with all of that, it’s not enough.”

High rents occur at a time of high inflation. According to the U.S. Bureau of Labor Statistics, the consumer price index on all consumer items rose by 8.6%, the highest inflation rate recorded in decades.

The poverty rate in Fayetteville, according to the U.S. Census Bureau, is nearly 20%.

“It’s hard for kids to achieve academically and think about that next step and job skills training and going to college, if appropriate, or trade school or whatever, if you’re moving from house to house every year because your family’s getting evicted,” Cauley said.

“Housing is where it starts. This is an economic problem in most advanced economies at this point. We’ve got significant affordability problems, and Fayetteville’s a very, very significant challenge.”

The City Council also approved $1.8 million in grant funding from HUD’s Community Development Block Grant program. About half of that will go toward housing, but the other portion will go to other forms of community development.

Council members also approved a HUD grant worth more than $757,000 that will help people living with AIDS and HIV find and maintain stable housing.

To further address housing, the City Council decided in May to put a $12 million housing bond up for a referendum for November’s election.