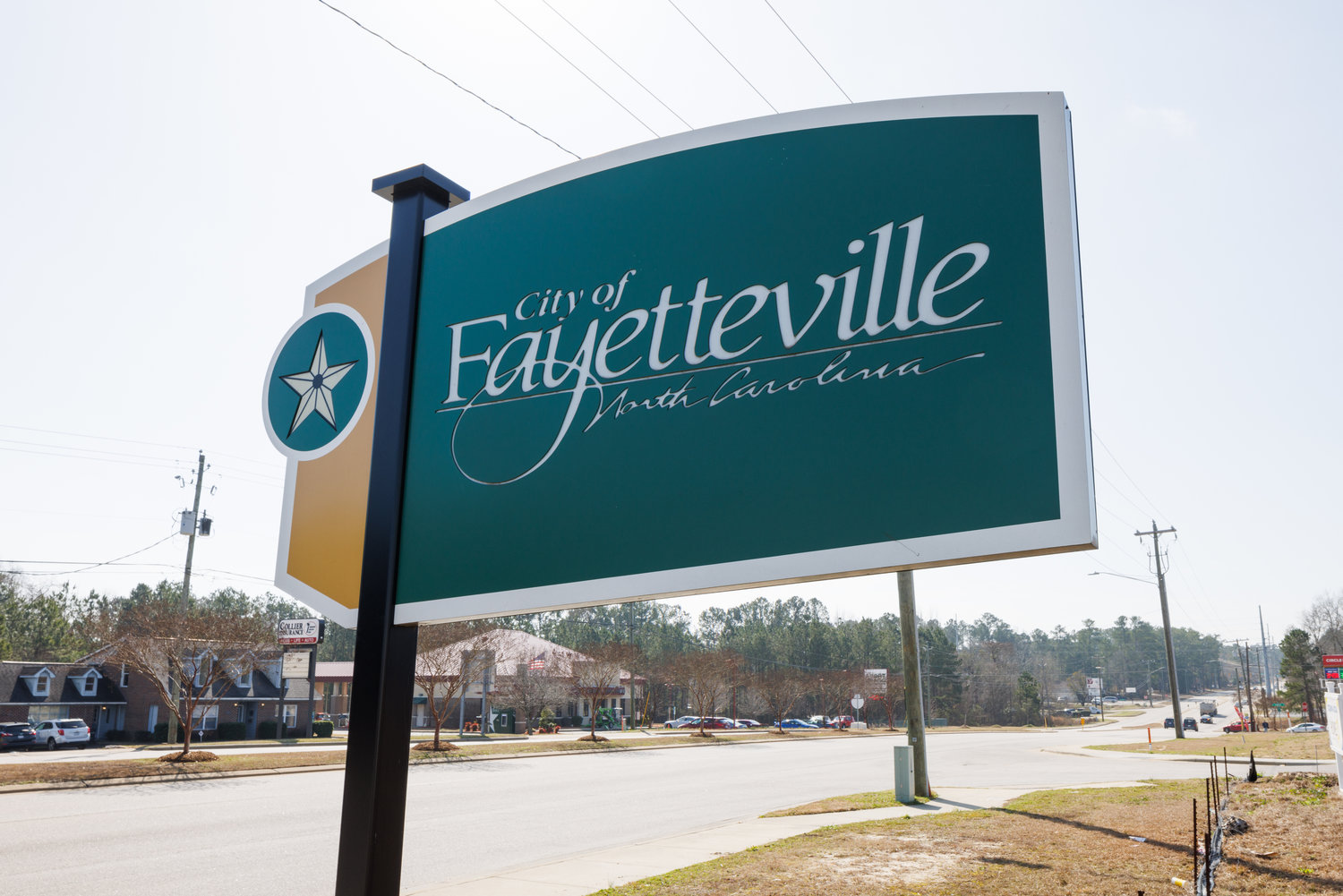 Editor’s note: A previous version of this story incorrectly stated that Monday’s meeting was to discuss the $41 million in American Rescue Plan funding the city will receive.

Fayetteville Mayor Mitch Colvin met with five members of the City Council on Monday to discuss committee assignments and their role as chairs of those committees.

"It was a meeting with the different chairs of the committees to include the ones you see with ARPA (American Rescue Plan Act),’’ Colvin said. “Not only that, but the council committees and their chairs. It was to talk about their outcomes and the goals and their vision — no specifics about anything.’’

Part of the discussion, Colvin said, was about new committees — one on homelessness and mental health policies and one on military relations.

Colvin urged the committee leaders "to get going with their respective committees," Dawkins said.

Colvin said this sort of housecleaning meeting is something that is customarily done at the start of the committee assignments.

"Just so that everybody understands what the duty and role of the committee is,’’ he said. “I talk to the chairs as to what their vision is."

Some of the chairs are new to their committees, he said. Colvin said he changed some committee assignments.

Haire is new to the Appointments Committee. Benavente, who is new to the City Council, is chairman of a committee for the first time. He is leading the committee on homelessness and mental health.

"Obviously we have a problem,’’ Colvin said when asked about the new homelessness and mental health committee. “And basically, what I want to do is make sure we have the policies to support the gaps in the city on both. I know what we're doing on the homelessness with the day center, but we need to look to see if there are any gaps identified and that need support."

He said it’s the same with mental health.

"It's really a county responsibility, but we need to be supportive with our policies and resources,’’ Colvin said. “I'm hoping they can pull together some discussion with some other organizations and even (with) the county and have some collaborative talk about that."

The city’s homeless day center, which is close to being completed, is being refurbished at 128 S. King St. It will support and centralize resources for the homeless and for those who may be on the cusp of living on the streets.

Benavente said Tuesday that he thinks the meeting was beneficial for him.

"I think we're always looking to build consensus, get things moving," he said. "A good place to start with that is what the mayor is interested in. Other chairs were present. It's good to get some left and right extremes.

“We have so many initiatives going on. We're attacking other issues. For me, I know homelessness and mental health come up in a lot of different ways. You can already see this can get very broad very fast. We want to make sure we're doing things."

The newly assigned chairs and their committees are: