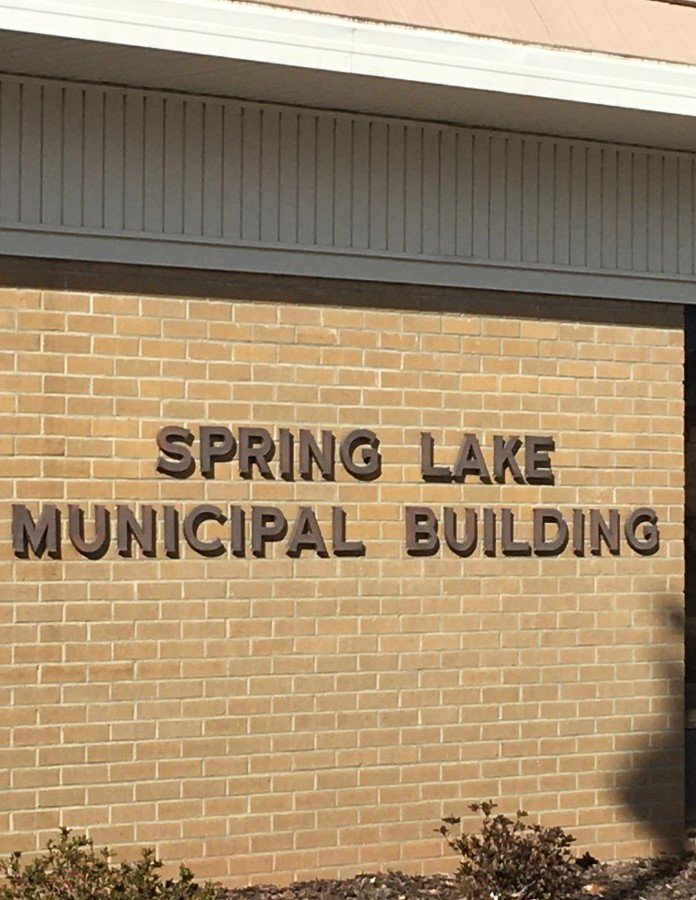 Gay Tucker, the former finance director and accounting technician for Spring Lake, pleaded guilty Wednesday to embezzling more than $500,000 from the town between 2016 and 2021, the U.S. Attorney’s Office for the Eastern District of North Carolina announced.
Posted Wednesday, September 21, 2022 3:20 pm
A staff report

The former  Spring Lake finance director and accounting technician pleaded guilty Wednesday to embezzling more than $500,000 from the town between 2016 and 2021, the U.S. Attorney’s Office said.

Gay Cameron Tucker, 64, of Fayetteville, pleaded guilty to one count of embezzlement from a local government receiving federal funds and to one count of aggravated identity theft, the U.S Attorney’s Office for the Eastern District of North Carolina said in a release. She faces up to 12 years in prison.

“Public officials are entrusted to protect public funds,” U.S. Attorney Michael Easley said in the release. “This defendant breached the public’s trust by using public funds intended for her local community to pay her own personal expenses. Public corruption is a crime that affects all of us and undermines our public institutions. Our office will continue partnering with law enforcement to investigate allegations of public corruption in any form.”

Tucker was arrested in June after being indicted by a federal grand jury.

A state audit released March 17 found that a former Spring Lake official used at least $430,112 in town money for her personal use.

Those findings were referred to the FBI and the State Bureau of Investigation to determine if there was sufficient evidence to pursue criminal charges.

The Board of Aldermen has been working to address issues raised in the March audit report and for the town to resume control of its finances.

“She was an employee of the town,’’ Sutherland said. “You cannot do this and get away with it. We should all be accountable and these were taxpayer dollars.’’

Alderman Marvin Lackman said he was glad to “have some closure on this matter.’’

“It does not bring the money or trust back, but Mrs. Tucker will now pay the residents of Spring Lake with her loss of freedom,’’ he said. “With the help of the Local Government Commission, we have put in place measures to safeguard our residents’ tax dollars.’’

Alderman Raul Palacios said the situation reinforced the need to have qualified personnel in place.

“For Spring Lake, this is another reason we need well-qualified professionals running our town, and a board that keeps their attention on our finances,’’ he said.

Jami McLaughlin contributed to this report.