From farm boy to college president: As Mark Sorrells takes over leadership of Fayetteville Technical Community College, he is confident that the lessons of his upbringing will mean he’s up to the job 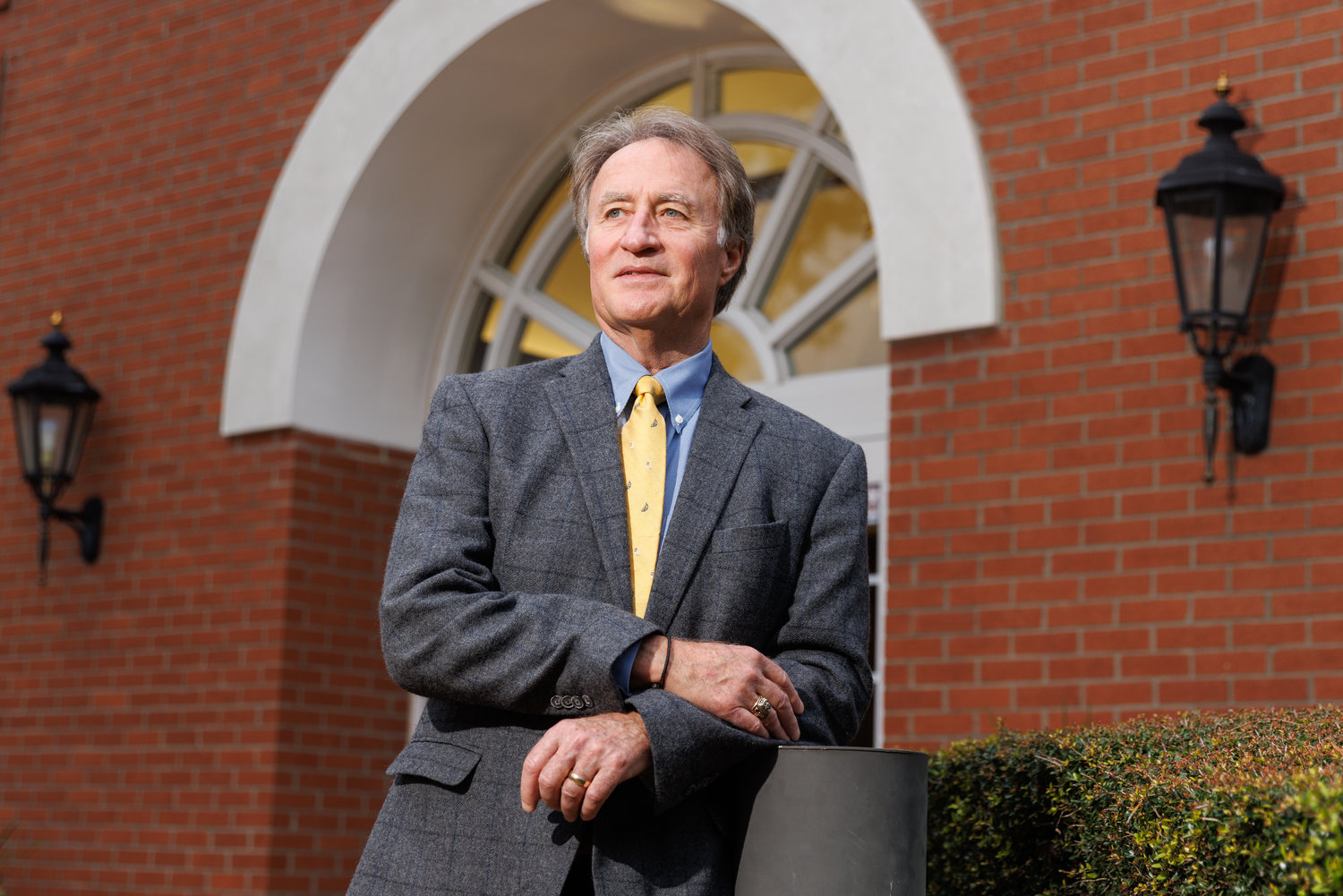 Mark Sorrells will be the fifth president in the history of Fayetteville Technical Community College.
Anthony Wooten 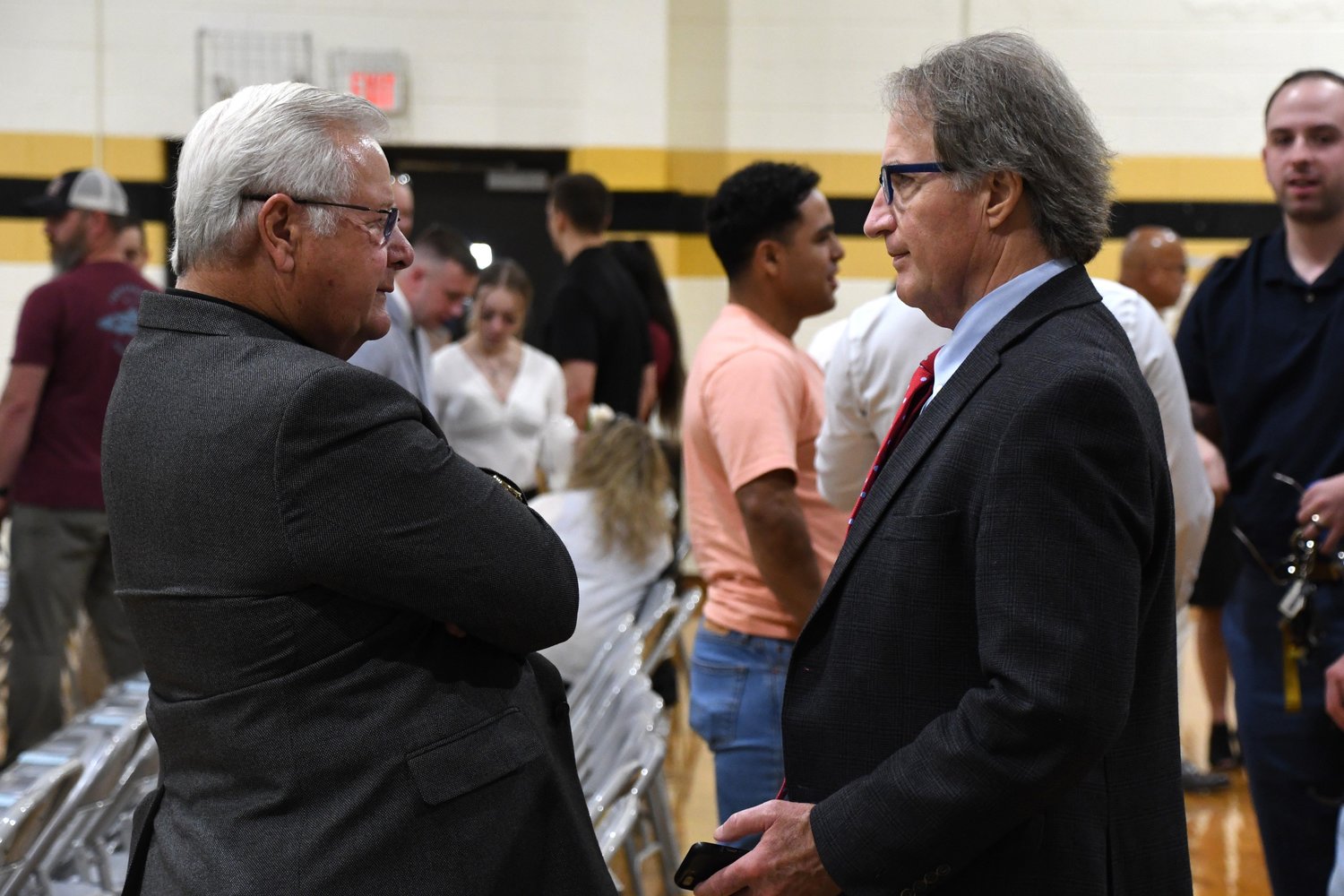 Five to watch in 2023
New leaders will have important roles in several fields in Fayetteville and Cumberland County as a new year gets underway. Here are five to keep an eye on:
◼ Clarence Grier, 57, will become the new Cumberland County manager in March, succeeding the retiring Amy Cannon. Grier brings 34 years of local government experience, including in Guilford County and Roanoke, Virginia. Among the issues that he and county leaders will face are homelessness, planning for the new downtown events center, and access to clean water for all residents.
◼ Kemberle ‘Kim’ Braden, 49, will succeed the retiring Gina Hawkins as Fayetteville’s police chief. City Manager Doug Hewett announced the selection on Dec. 28. Braden and fellow finalist James Nolette have both served as assistant chiefs in the department. Braden has been the field operations commander supervising patrol operations and investigations. He has worked with the department for 27 years, starting as a patrol officer in the Murchison Road area. Among the issues facing the new chief are hiring and retaining officers in competition with other agencies; implementation of the ShotSpotter gunshot detection technology; and continued community outreach to boost public confidence in the police force.
◼ Mario Benavente, 32, is one of four new members of the Fayetteville City Council elected in July. Since taking the oath of office, Benavente has been active in council discussions about the ShotSpotter gunshot detection technology and other public safety issues. A lawyer and community activist, he has said he wants to be an advocate for under-resourced residents and neighborhoods. Other newcomers on the nine-member council are Deno Hondros, Brenda McNair and Derrick Thompson.
◼ Toni Dixon, 60, is the interim president and CEO of the Greater Fayetteville Chamber, where she has worked since 2008. A permanent CEO is expected to be named by February. Besides continuing work on economic development and support for local businesses, the chamber will be tasked with moving its offices from downtown to Bronco Midtown, the renamed business center across from Fayetteville State University on the Murchison Road corridor.
◼ Val Applewhite, 61, is a familiar name taking on a new role after her election as the state senator representing District 19. Applewhite, a former Fayetteville City Council member and mayoral candidate, defeated fellow Democrat Sen. Kirk deViere in the May primary, having won the endorsement of N.C. Gov. Roy Cooper. She has said that expanding Medicaid is a top priority for her, as well as support for schools and protecting abortion rights, issues that will be at the forefront of debate between the Republican-controlled legislature and the Democratic governor.