Get in the game

Sports scene has all the action for players, spectators 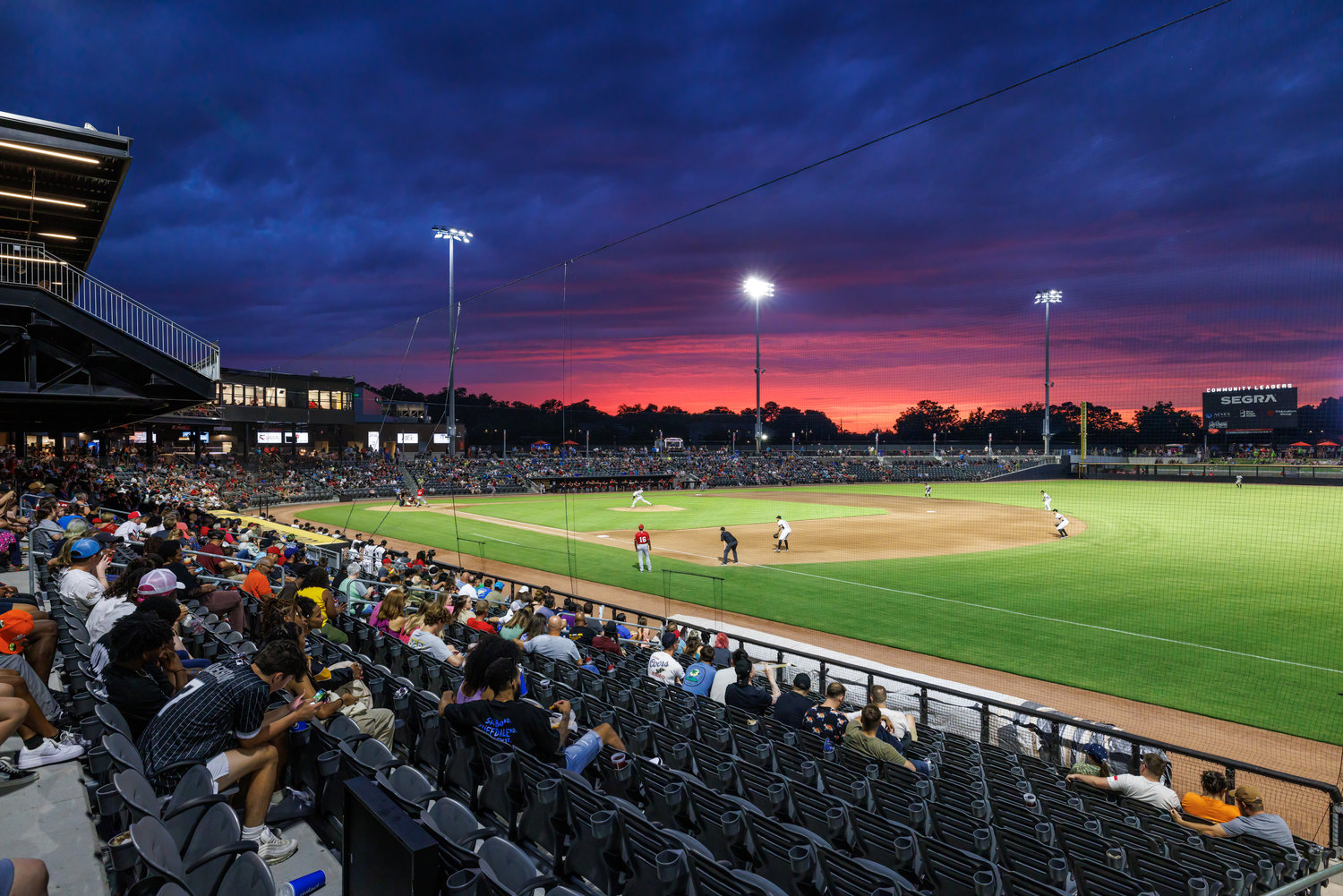 Sunset at Segra Stadium as the Fayetteville Woodpeckers host the Potomac Nationals on June 3, 2022.
Anthony Wooten 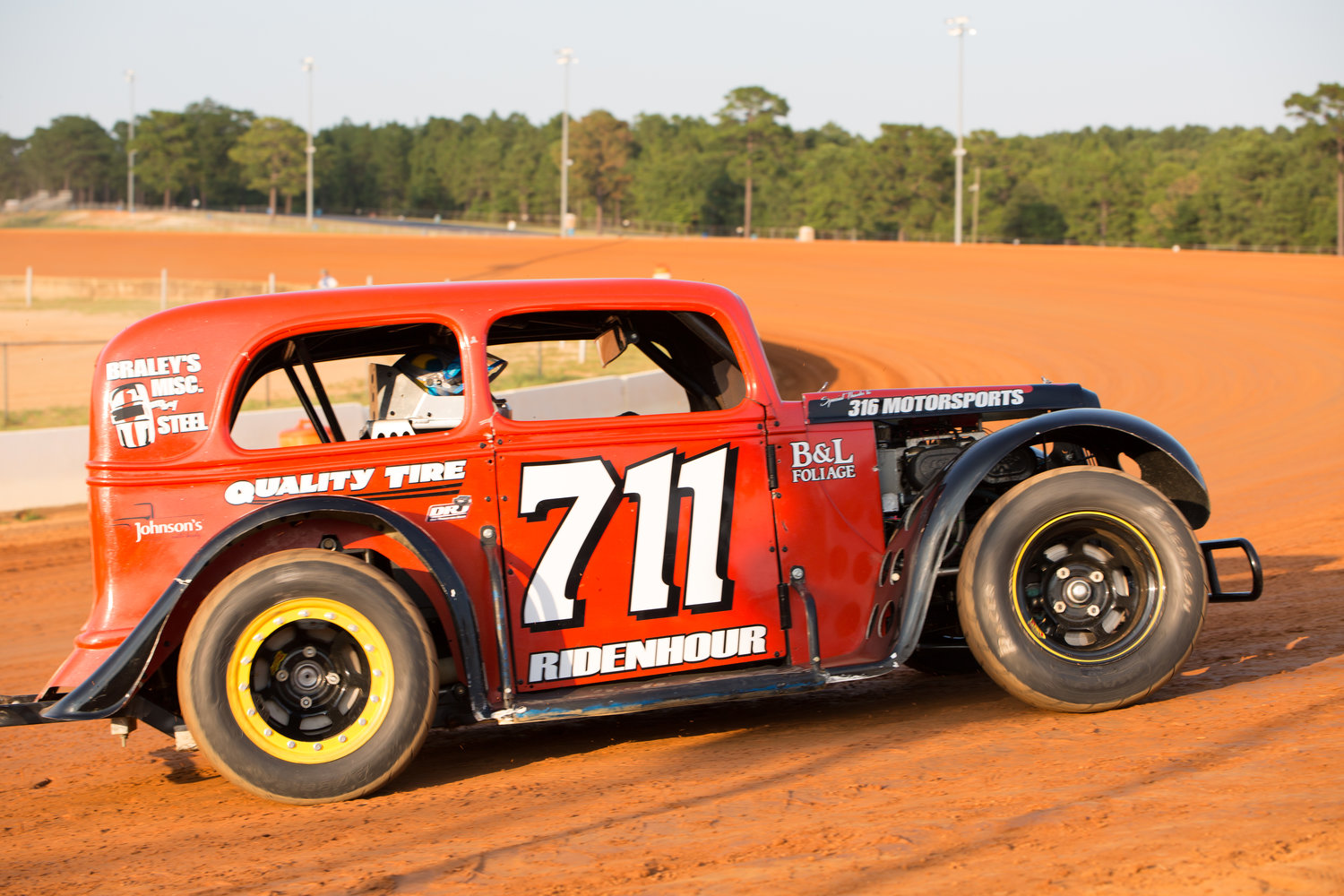 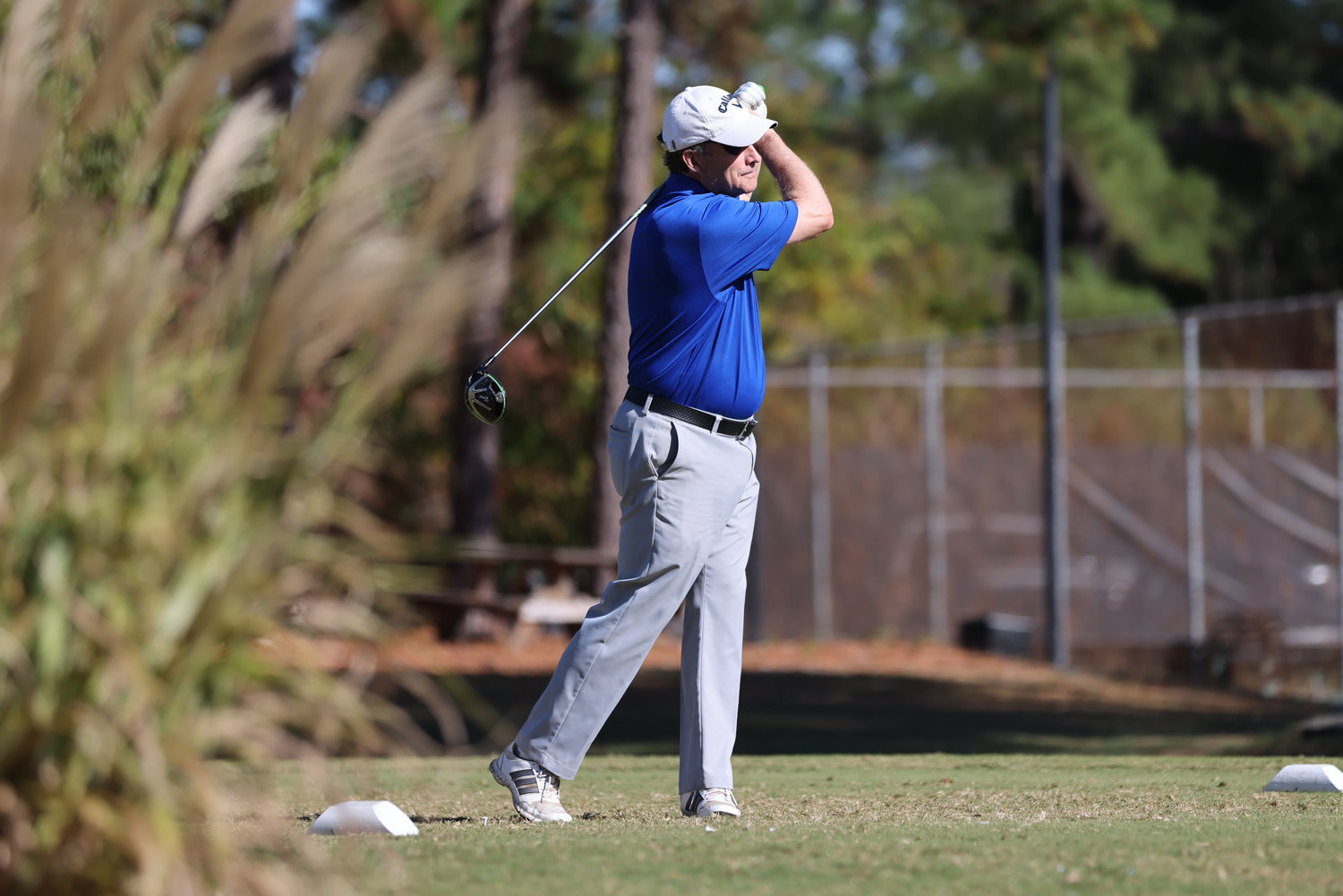 Whether you are an observer or a participant, Fayetteville and Cumberland County offer a variety of sports activities. Sports fans have access to no fewer than six professional teams that call Fayetteville home, as well as a collegiate summer baseball league and one of the region’s top dirt-track speedways where you can watch or participate in the action. For those with a competitive nature, the county also features some of the best golf courses in the state and a half marathon celebrating our military heroes at Fort Bragg.

The top sports attraction is found in the heart of downtown Fayetteville at Segra Stadium, the $40 million home of the city’s Low-A East minor league baseball franchise. The Fayetteville Woodpeckers are an affiliate of the major league Houston Astros. They play a 132-game schedule from early April to mid-September.

Half of those games will be played at Segra Stadium, where more than 176,000 poured through the gates a year ago, despite dealing with early limitations and rules resulting from COVID-19. The situation followed a 2020 season that was wiped out by the pandemic.

“If you had to put a grade on the 2021 season, for us, it would be an A-plus plus,” said Pete Subsara, the Woodpeckers’ assistant general manager. “Just the whole planning for last year while not getting a schedule until seven weeks before opening day and all the COVID protocols. We had a super-successful season last year revenue-wise, attendance-wise, being able to still give money back to the community.

“A big part of that was our season-ticket holders base. We lost very few season-ticket holders during the pandemic. We probably couldn’t have done it without them. We had a bunch of rules last year, obviously, with limited capacity and space podding a little bit, and masks because of the pandemic. So we’re super grateful our fans abided by those. You can definitely tell fans are ready to get back out here.”

The Woodpeckers, who finished 55-65 last season, started the 2022 campaign on the road April 8. The COVID protocols were absent when the home schedule began with a six-game homestand against the Salem Red Sox. Tickets to home games can be purchased for the full season, in multigame packages or for single games online at the team website, milb.com/fayetteville/tickets/single-game-tickets, or at the Segra Stadium box office.

Even though this is just the fourth year at Segra Stadium for the Woodpeckers, 15 of their former players are already on the 40-man rosters for major league clubs, including 11 with the Astros.

The 2021-22 season marked the first back on the ice for the Marksmen since late in the 2019-20 season, when the COVID-19 outbreak forced the league to shut down with a month left in the regular season. Because of state restrictions, the Marksmen were one of five league teams to sit out the 2020-21 season.

Led by coach Cory Melkert, the Marksmen were battling for one of the SPHL’s four playoff berths in early February with three months remaining in the regular season. Fans interested in tickets to the Marksmen’s games can order at the team website, marksmenhockey.com/tickets/season-tickets/, or purchase them on game day at the Crown Coliseum box office.

Carolina Predators
Arena football was originally scheduled to return to Fayetteville in 2022 in the form of the Carolina Predators. The franchise, which has competed in the American Indoor Football Alliance for three seasons as a travel team with no home base, had planned to make the Crown Coliseum its permanent home. It would have marked the return of arena football to Fayetteville for the first time since 2019 when the Cape Fear Heroes folded after seven seasons.

The AIFA regular season was scheduled to begin March 26, but just 12 days before that date Crown officials announced the Predators were postponing their 2022 season "due to unforeseen circumstances in relation to the pandemic.'' The Predators are planning to bring arena football back to the Crown in 2023.

To keep up with the franchise's progress, visit its website at predatorsarenafootball.com.

Fayetteville Fury
One of the latest sports to enter Fayetteville’s professional market is indoor soccer. The National Indoor Soccer League announced in August 2021 that one of its four franchises would play at the Crown Coliseum. The league uses a format in which each market has both men’s and women’s teams that play back-to-back on game day.

The Fayetteville Fury — the name is the same for the men’s and women’s squads — began their inaugural season in late December and were scheduled to continue regular-season play until April 3. Both teams are directed by the head coaches at Methodist University. Justin Terranova, who has coached the Methodist men for 20 years, is the Fury’s men’s coach, while Bryan Madej leads the women. Madej has been the head women’s coach at Methodist since 2010.

To see the team schedule or to purchase tickets (which gets you into both games), visit the team’s website at fayettevillefury.com/tickets.

The Stingers are part of TBL’s 16-team Eastern Conference and will play a 24-game regular-season schedule. Twelve of those games will be played at a home venue yet to be determined. To keep up with the release of Fayetteville’s schedule, check the Stringers’ Facebook page at facebook.com/Fayettevillestingers or the TBL website at thebasketballleague.net/.

Fayetteville Chutes
For those who prefer the purity of amateur sports, the Fayetteville Chutes feature college baseball players competing in the wooden-bat Old North State League in June and July at J.P. Riddle Stadium.

The Old North State League is made up of 13 teams in cities across North Carolina that play a 30-game regular-season schedule. Each team has a collection of college players from around the country, some of whom are experiencing the use of wooden bats for the first time.

The Chutes enjoyed a strong 2021 campaign, finishing the regular season with an 18-11 record before advancing to the league championship game. They suffered a 9-3 setback against the Appalachian Moonshiners in the title contest.

The Chutes’ 2022 schedule hadn’t been released as of deadline, but general-admission tickets are $6. Children under 10 are admitted free to games. You can check the Chutes’ website for game times and dates at oldnorthstateleague.com/members/Fayetteville_Chutes/Fayetteville_Chutes when the schedule is released.

These days, the 3/8-mile dirt oval features races in a variety of classes each weekend and is a regular stop for the Carolina Clash Super Late Model Series. For a schedule and ticket prices, check the speedway’s website at fayettevillemotorspeedway.com/.

Golf
Cumberland County is home to some of the state’s finest golf courses. They include two designed by legendary course architect Donald Ross, one that launched careers of future professionals Raymond and Marlene Floyd, and another that’s home to a popular annual celebrity fundraiser.

Highland Country Club, located in the heart of Fayetteville, and Fort Bragg’s Stryker Golf Course were constructed in the 1940s using Ross’ distinctive designs. Ross, of course, also designed the historic Pinehurst No. 2 course that has been home to both the U.S. Open and U.S. Women’s Open championships. Stryker is open to the public, but you’ll need to find a member to play at Highland, which is a private club.

Built among scenic wetlands, horse pastures, lakes and streams, Cypress Lakes Golf Course was developed by prominent local teacher and pro L.B. Floyd. Floyd’s children, Marlene and Raymond, both honed their games on the course, and Raymond produced four major victories on the PGA Tour, including the 1976 Master’s title.

Gates Four Golf & Country Club has hosted many amateur and professional events, but it may be best known as home for the annual Stars & Stripes Celebrity Invitational. The tournament, which has featured the likes of Lawrence Taylor and Heisman Trophy winner George Rogers, raises money to support the military- and first responders. The 2022 tourney is scheduled for May 14-15.

King’s Grant Golf & Country Club, which has an undulating layout; Baywood Golf Course; and Fort Bragg’s Ryder Golf Course round out the golf options in Cumberland County. Opened in 1990, Baywood is the newest of the local courses.

It’s not exactly Cumberland County, but a short drive west is the golf haven of Pinehurst, where the best women golfers in the world will gather June 2-6 for the 77th U.S. Women’s Open Championship.

It will be the fourth time the U.S. Women’s Open has been played at Pine Needles, which was also designed by Donald Ross. Christie Kerr won one of her two major titles the last time the Open was held at Pine Needles in 2007.

Running
Finally, for Cumberland County running enthusiasts, Fort Bragg conducts the All American Half Marathon and 5K in March. The races start and end at the new Liberty Park on Fort Bragg, which is home to about 54,000 Army personnel. To register, go to the race website at bragg.armymwr.com/programs/all-american-races.