The planned development is contested by some Pinewood Lakes residents 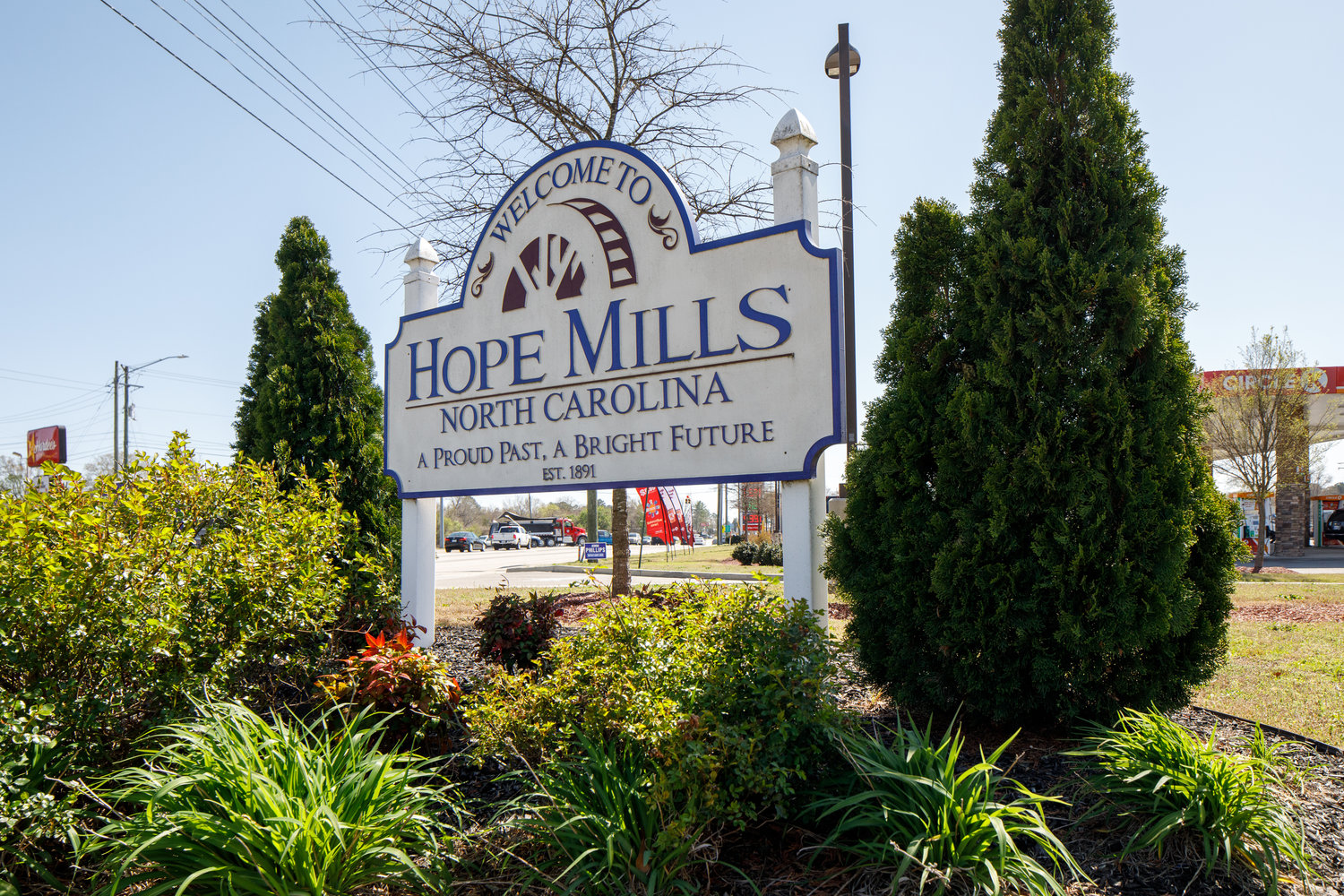 The Hope Mills Board of Commissioners will consider a 384-unit apartment complex proposed for Elk Road during its meeting Monday night.
File photo
Posted Monday, October 3, 2022 1:00 am
By Jason Canady

HOPE MILLS — The Hope Mills Board of Commissioners tonight will consider a 384-unit apartment complex proposed for Elk Road.

The request for the apartments was submitted by The Charleston Group on behalf of Fayetteville Christian Schools Inc.

On Sept. 19, the board voted to rezone 46.22 acres for the complex from mixed conditional use to single family, or a more restrictive zoning.

The property is next to the Pinewood Lakes subdivision. Pinewood Lakes is an older neighborhood popular with retirees, many of whom are on a fixed income, according to a statement by a concerned resident of the neighborhood during the Sept. 19 hearing.

Several concerned residents from Pinewood Lakes attended the last board meeting and voiced their concerns about the planned apartment complex. A petition against the development has been circulating among the Pinewood Lakes residents.

Residents said they were concerned about potential noise and light pollution. Some said they moved to that neighborhood after retirement because it was established and quiet.

Several residents told the board that the area already floods during heavy rains and tropical storms and wondered how a developer could plan to build there. They also said the area was home to several species of animals, including the red-cockaded woodpecker.

Chancer McLaughlin, the town’s Planning and Economic Development director, told residents that the developer and town were aware of their concerns. McLaughlin told the board and residents at the meeting that there were requirements that would have to be met, such as permits, before permission to build and occupy is granted by the town.

According to a group development review released by the town on its website, the area is listed as “special flood hazard” and any development must have flood evaluations completed along with obtaining proper flood plain development permits issued by the Hope Mills Stormwater Department prior to any building permit application.

The consideration of the apartment complex was first listed under the consent agenda for Monday night’s meeting but was later moved to new business under an updated agenda.