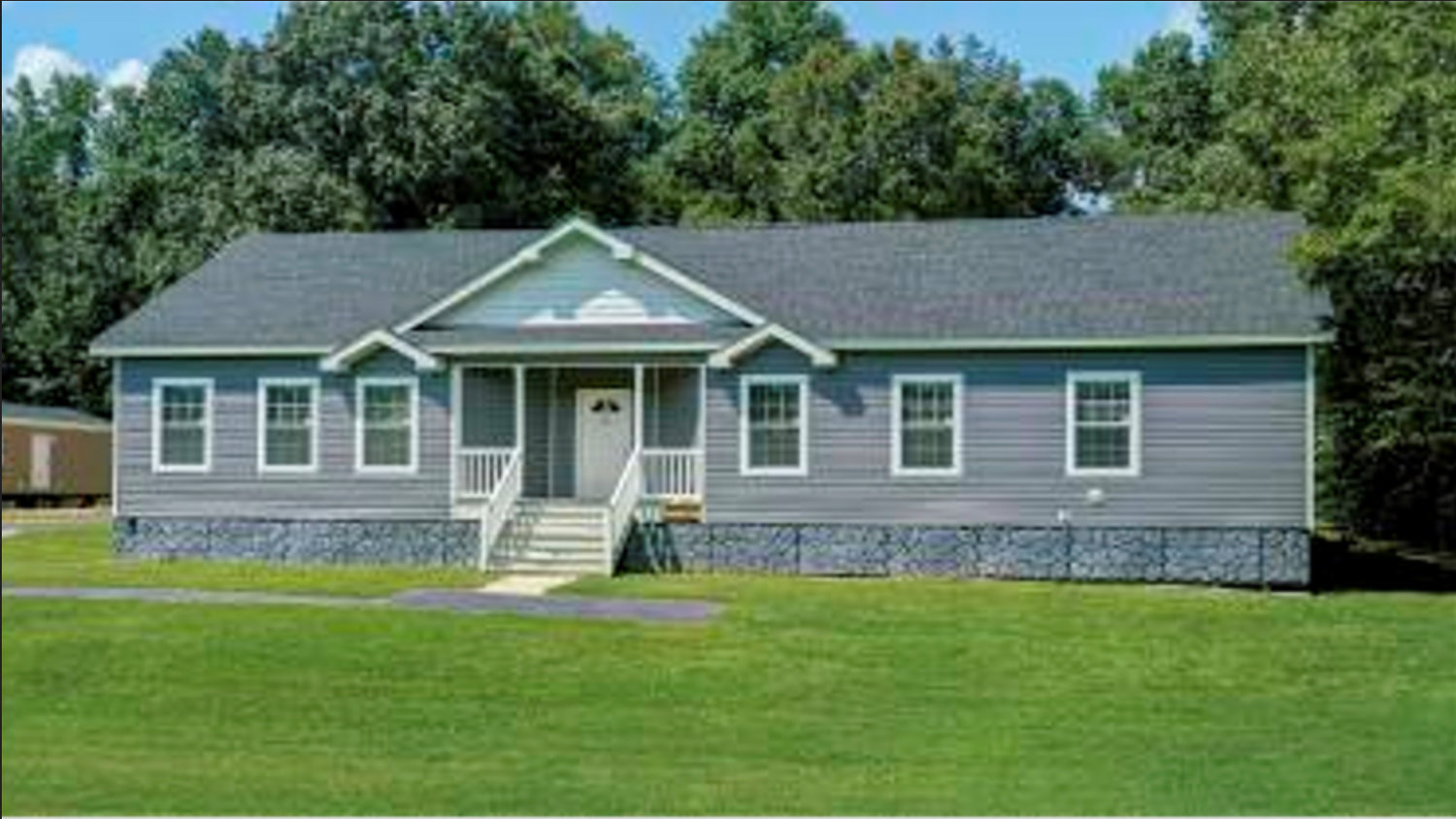 A modular and manufactured home builder is expanding to southeastern North Carolina, bringing in 182 jobs over the next five years.

Champion Home Builders, which is a subsidiary of Skyline Champion, will invest $18.7 million in the acquisition of Manis Custom Builders’ Scotland County plant in Laurinburg, which it plans to expand to accommodate the new jobs.

As part of the company’s expansion, the state formed an incentive package worth more than $1.3 million, to be paid incrementally over the next 12 years if Champion Home Builders meets investment and job requirements.

The plant in Scotland County, which the company started operating on Monday after its acquisition, will be used to manufacture homes that will then be shipped to various parts of the country. The plant is among 41 others the company has in North America.

“Eighty percent of our employee base will be in the manufacturing facility,” said Wade Lyall, Skyline Champion’s executive vice president, in an interview. “We’ll need plumbers. We’ll need electricians. We’ll need framers. We’re going to need craftsmen to do molding and trim.”

The remaining employees will work in administration. He said the company will hire people of various experience levels.

“We have no problem bringing people out of high school or college that are looking to start a career and teaching them the trades,” Lyall said. “We’ll pull from everywhere.”

According to a press release from the office of Gov. Roy Cooper, the average annual income for the positions will be $41,758.

The average for all industries in Scotland County is $40,795 as of 2020, according to the latest data available from the U.S. Bureau of Labor Statistics.

Lyall said the wages are comparable to other manufacturing positions at the company’s plants, with some regional variability.

Scotland’s economic development director, Mark Ward, told Carolina Public Press that companies typically attract workers across the region, such as those from Robeson, Moore and Hoke counties. He also said workers in some parts of Cumberland County may commute.

Lyall said the company is looking to recruit across the entire region.

“Anywhere within an hour, and if they’re outside of that —the town, the county, the Scotland area, the whole area — I think (Scotland County) provides great opportunity for people to build a family,” he said. “If people want to relocate, we’re obviously interested in that as well.”

The incentive for the company, which is being facilitated by the N.C. Department of Commerce, is part of the Job Development Investment Grant, a program that gives the company cash for meeting job and investment requirements.

As part of the agreement, the company must invest the promised $18.7 million and create 182 jobs over the next five years.

However, Lyall said he expects Champion Home Builders to meet that job requirement much sooner.

According to Gov. Cooper’s press release, the company will receive $1.352 million over the next 12 years from the state. In that time, the state’s economy is expected to grow by $293 million due to the company’s acquisition.

The incentive deal is also dependent on the acquisition itself, which is expected to close by the end of May.