New year’s resolutions for other people 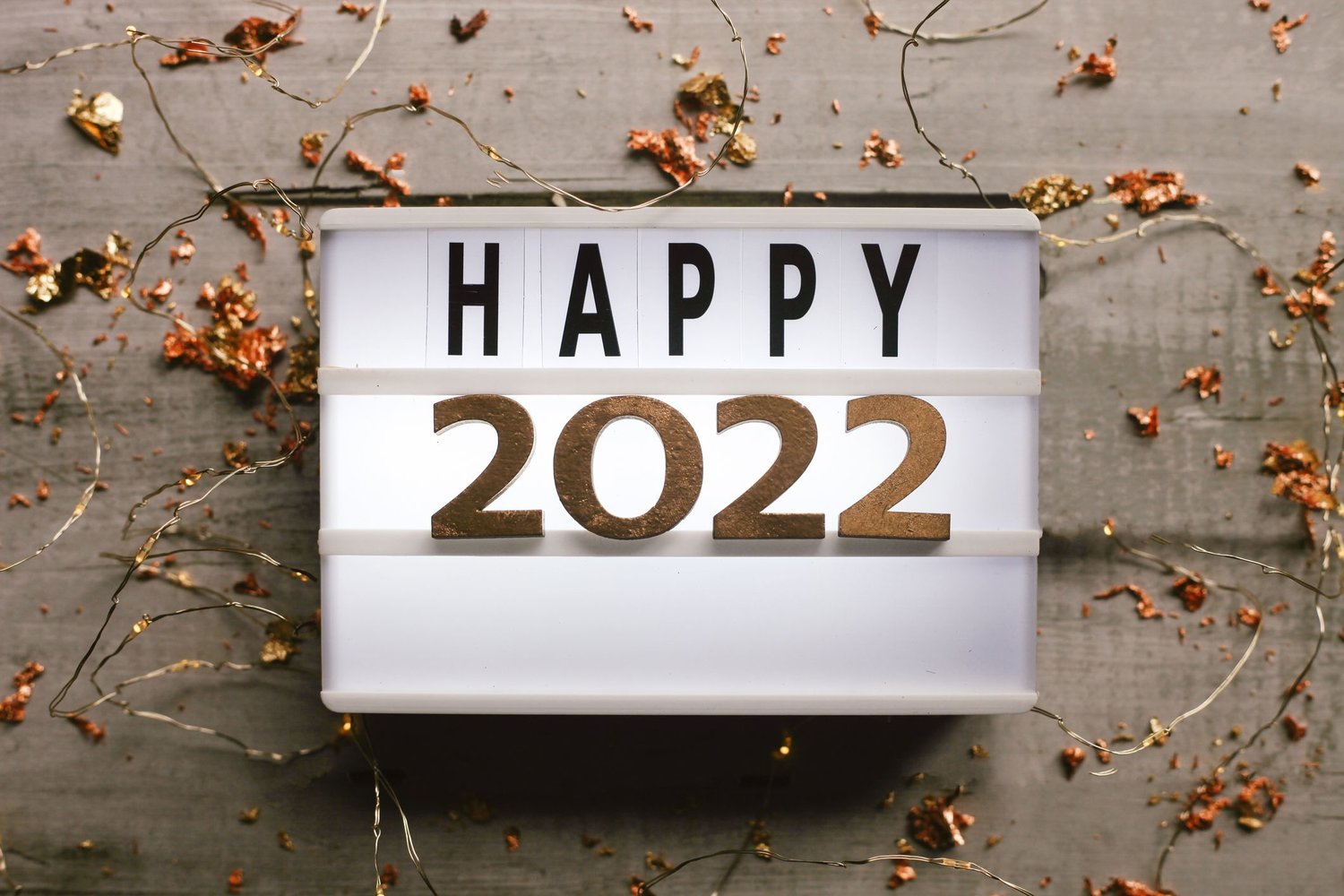 Every New Year’s Eve, I make resolutions for the coming year. I vow to lose weight, to exercise more, to avoid listening to gossip or to eat less chocolate. As you can well imagine, I am never successful in sticking to any of these resolutions, certainly not for 12 consecutive months. By the end of January, the promise of self-improvement that burned so brightly on Dec. 31 has been extinguished, killed in its infancy by a woman exhausted from doing too many sit-ups and suffering from severe chocolate withdrawal.

This year, I decided to take a different approach. Surely, I am not the only person on earth in need of addressing and correcting bad behavior. I only have to spend a few minutes out in public to come to this obvious conclusion. This year, instead of making resolutions for myself, I will make them for other people. After all, aren’t we all more adept at seeing the faults of others than we are at seeing our own faults?

After identifying various annoying habits of others in public, I would love to hear them take a solemn vow to stop engaging in these behaviors. In an effort to help them with their proclamations, I will even compose their resolutions for them to make sure we are in agreement about their misbehavior. I certainly don’t want them to promise to change something I don’t find irritating only to change something else that doesn’t bother me at all.

I can already hear them as they say aloud the following things that I have often wished for them but kept to myself until now:

Resolution No. 1: “I hereby resolve to dress in real clothing before I leave my house. By “real clothing,” I mean garments that cover most of my body parts, especially those parts that only doctors should see in their offices behind closed doors. By dressing in this responsible manner, I will not subject others to the shock of seeing more of me than they ever imagined they would.

I also vow to wear pajamas only in the privacy of my home and/or when I am actually going to bed or am sick with the flu. This promise also includes bedroom slippers. I also promise to comb my hair to avoid exposing unsuspecting souls to the horrors of ‘bed head.’”
Resolution No. 2: “I hereby resolve not to pour coffee out in a parking lot where others are certain to step into the sticky puddle. I also promise not to throw away chewing gum or cigarette butts where others will step on them, rendering them stuck to the ground or burned by a butt that is still lit. Instead, I will try something entirely new and dispose of my trash in one of the many garbage cans I pass by on my way into the store. Perhaps the people who invented these cans were on to something after all.”

Resolution No. 3: “I hereby resolve not to use your front yard as a garbage can. As tempting as it is at 3 in the morning to throw my bag filled with half-eaten tacos and nachos into your yard as I drive by, I will wait until I arrive at home to dispose of my trash. I will also do the same with any empty beer bottles or cans. I will, however, dispose of the last two items in some dumpster somewhere so my parents don’t find out how much beer I have had.”

Resolution No. 4: “I hereby resolve not to subject others to my cellphone conversations. Breaking a long-time habit of talking on my phone anywhere at any time about anything and everything, I will no longer stand in line in public places and unwittingly share the intimate details of my life with others. Judging by the look of absolute disgust and/or horror on the faces of those unfortunate souls closest to me when I am broadcasting such personal information, I now realize just how few people are actually interested in knowing anything about my relationship with my current boyfriend or the results of my latest medical test. Instead, I will devote that time to quiet prayer or meditation. “

Resolution No. 5: “I hereby resolve not to subject others to my loud music. As much as I want to crank up my music when I stop at an intersection, I can tell by the expressions on the faces of other drivers that they don’t seem to appreciate what I am trying to share with them. They would prefer something ridiculous like Mozart. His music would put me to sleep if I had to listen to it in my car. All these people I promise not to offend don’t know what they are missing.”

Resolution No. 6: “I hereby resolve not to use profanity in public. This is going to be a whole lot harder than I thought. I don’t know why people get so upset when I call somebody a #&%$#* when I get mad or why &%$$@!# is not a word you want your children to learn early in their lives because it will frequently come in handy when they are older.”

I sincerely hope that those who resolve to make these changes have more staying power than I have ever had. However, if their track record is anything like mine, January will be a pretty quiet month. Then, they will get tired of trying to be so good, and February should be very interesting.