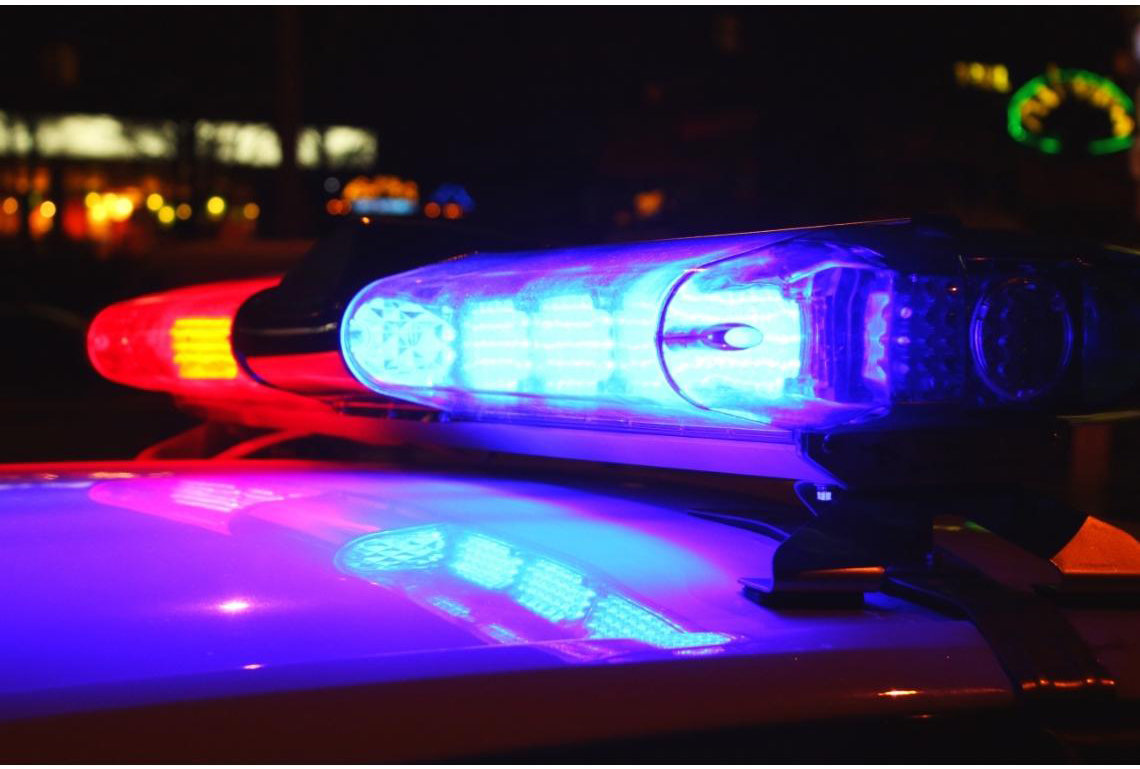 A Fayetteville man was killed and two others were injured in a fiery three-vehicle crash Friday night at the intersection of Skibo and Morganton roads, the Fayetteville Police Department said.
Posted Saturday, December 3, 2022 7:59 pm
A staff report

A Fayetteville man was killed in a fiery three-vehicle crash Friday night at the intersection of Skibo and Morganton roads, the Fayetteville Police Department said. Two others were injured.

Eugene A. Roberts Jr., 23, of the 1000 block of Vandenberg Drive, was operating a black 2018 Acura traveling north on Skibo Road and was pronounced dead at the scene, police said in a release.

Angelia Holmes, 52, of the 5000 block of South Forty Drive in Hope Mills, was operating a 2016 Chevrolet SUV traveling on Morganton Road. She was taken to the hospital for her injuries but was reported to be in stable condition, police said in the release.

Hannah Barton, 28, of the 200 block of Waterdown Drive, was operating a 2019 Ford Fusion traveling on Morganton Road. She received minor injuries but was not taken to the hospital, the release said.

The vehicle continued to travel at a high rate of speed and failed to stop for the red light on Skibo Road at Morganton Road and collided with the two other vehicles that had the green light for traffic in their direction of travel, the release said.

The intersection of Skibo and Morganton roads was temporarily closed while police investigated.