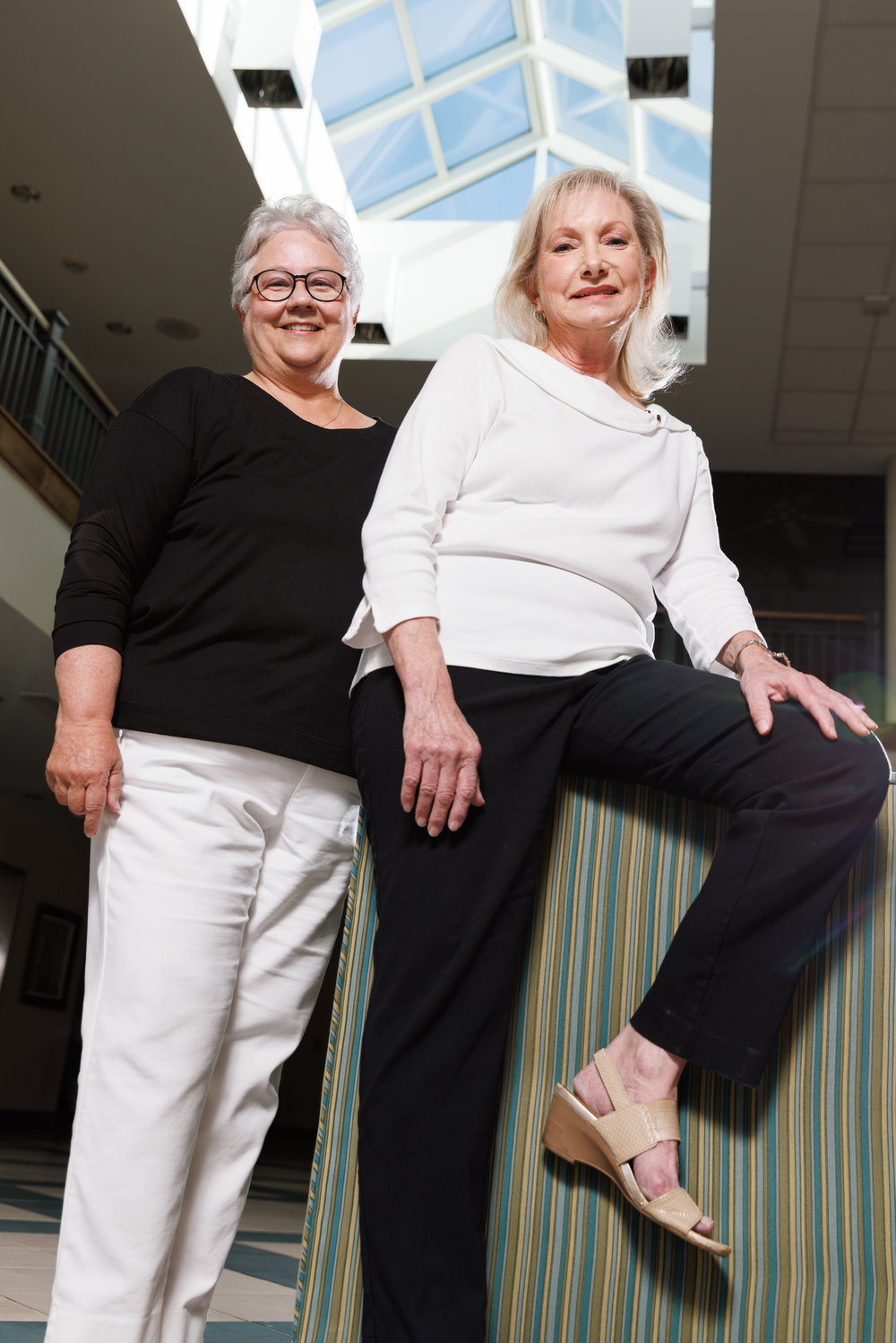 Donna Oswalt and Kathy McPhail are sharing the same experience through the Cancer Center at Cape Fear Valley.
Anthony Wooten 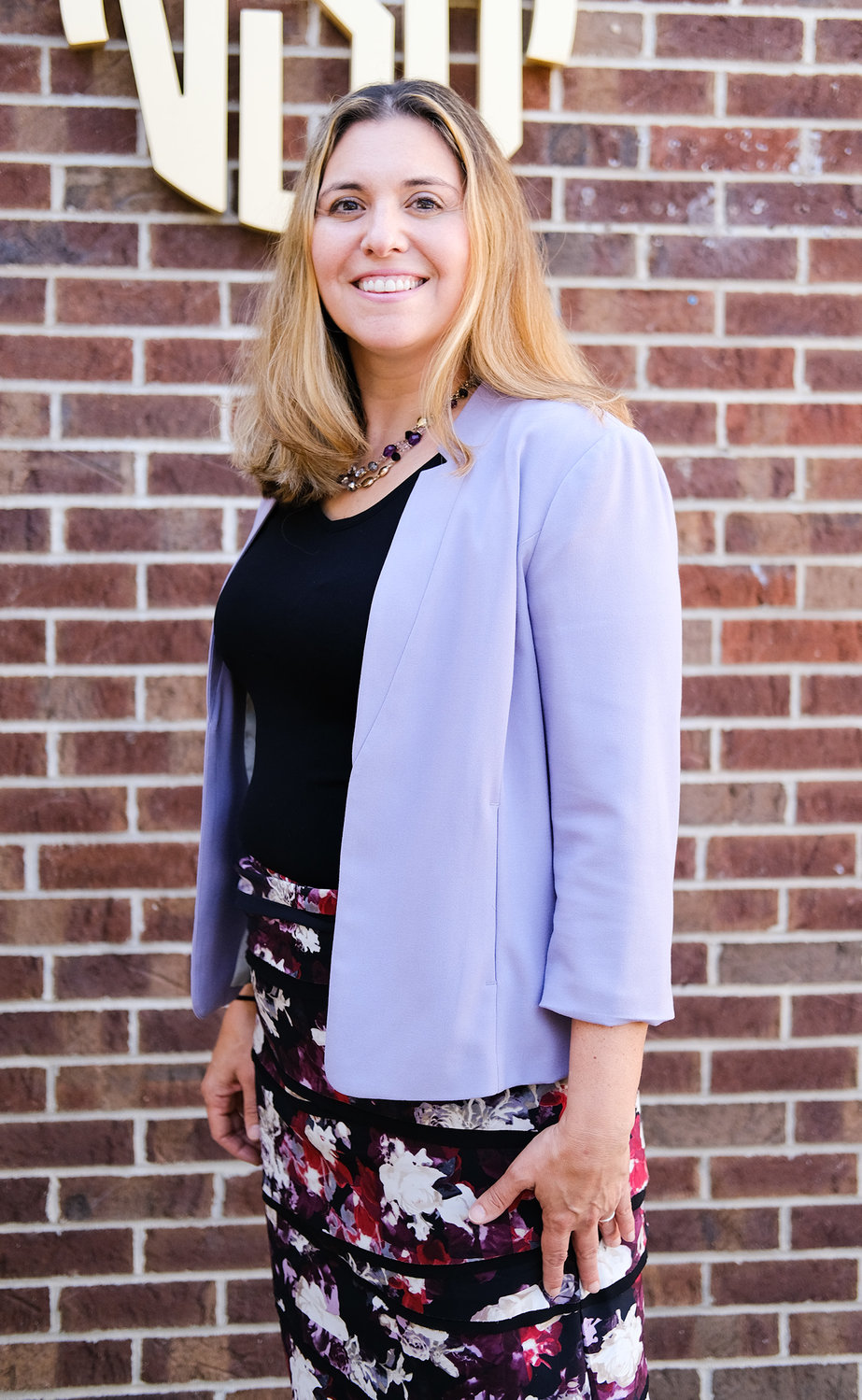 Marsha Nelson, MD, a general surgeon affiliated with Cape Fear Valley Health, credits the entire Cape Fear Valley team for its tactical approach to cancer so that no patient feels left out and all team members contribute to the various treatment plans.
Contributed photo
Previous Next
Posted Monday, October 3, 2022 9:45 am
Help with mammograms

Screening mammograms help provide early detection of breast cancer and lead to better outcomes. A screening mammogram can cost up to $200, but cost should never be a factor in whether a woman gets a mammogram.

To learn how you can support free diagnostic care for those in need, or to learn more about this program, please visit cfvfoundation.org or call 910-615-1285.