The artistry of charcuterie 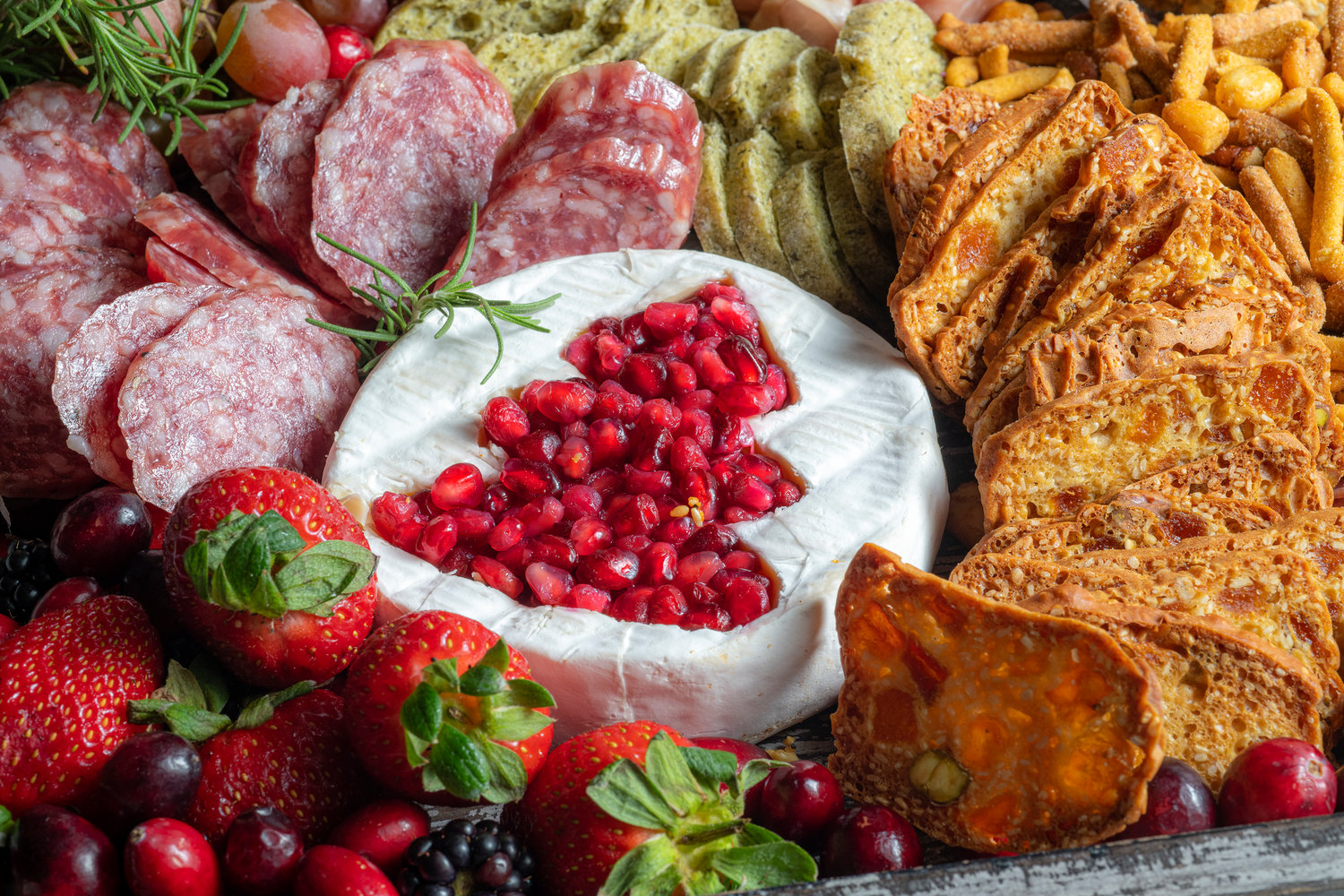 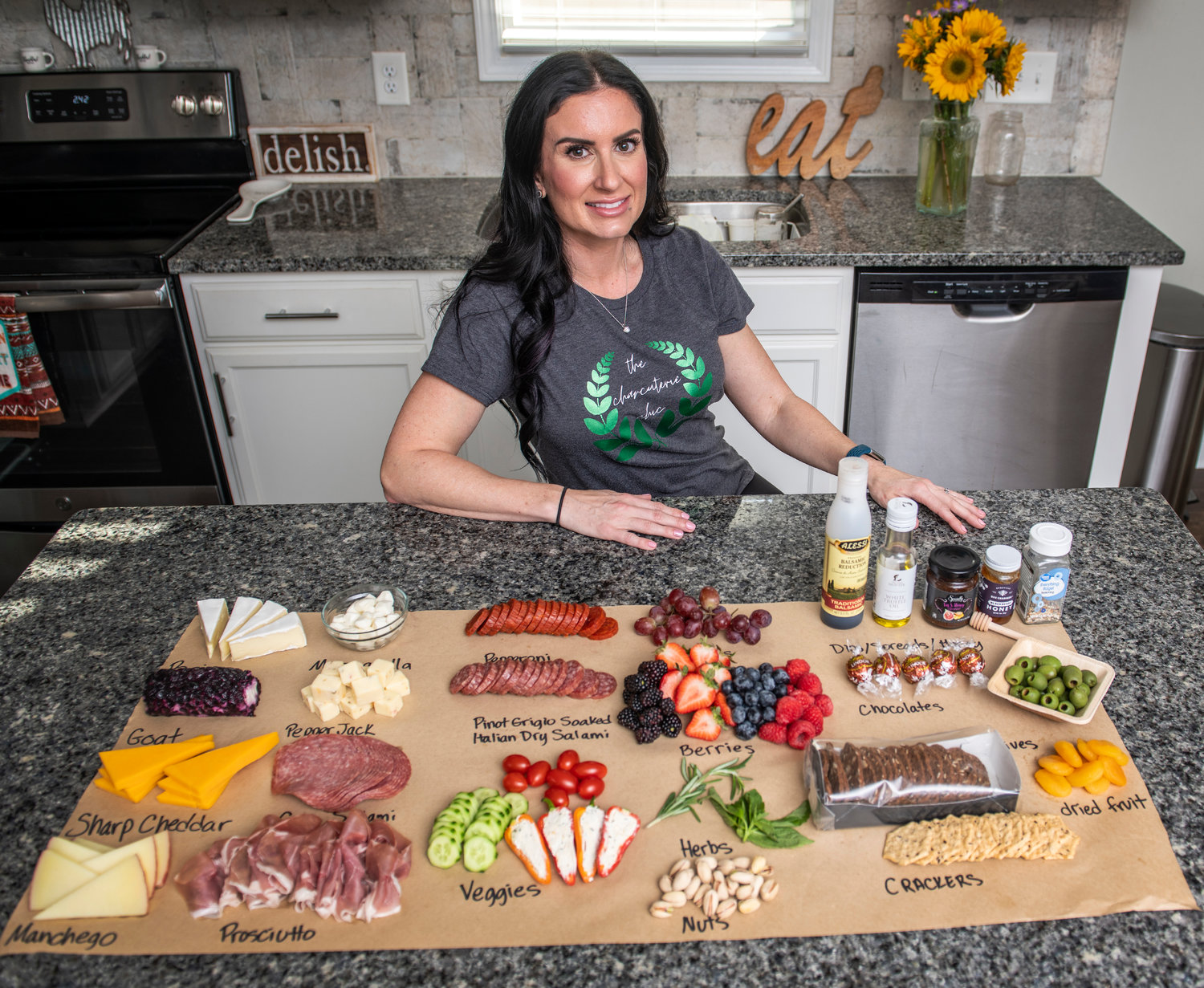 For a recent interview, Lindsey Smith laid out her ingredients in separate piles on brown kitchen paper. She used a marker to label each cheese and meat and other ingredients.
Cindy Burnham 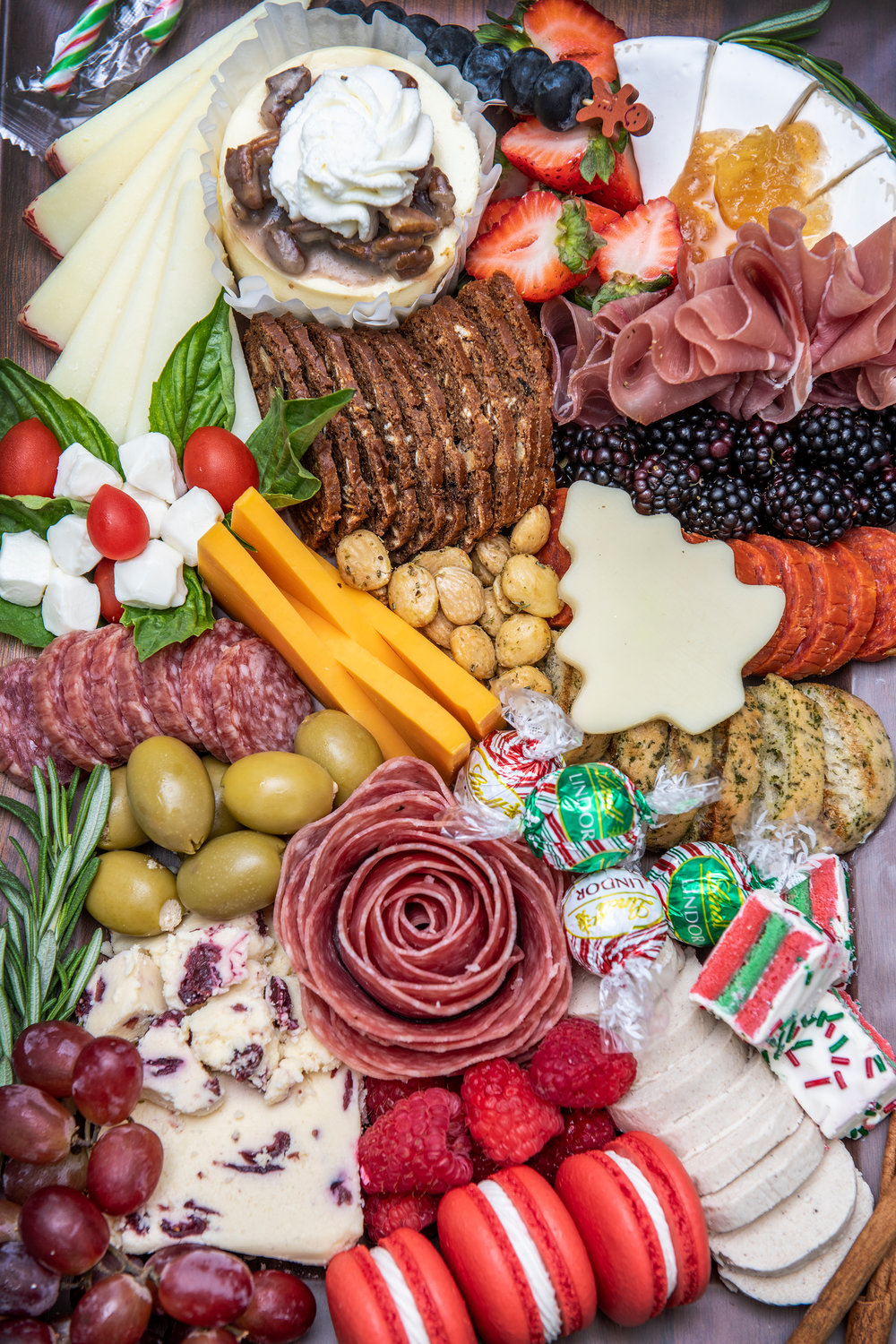 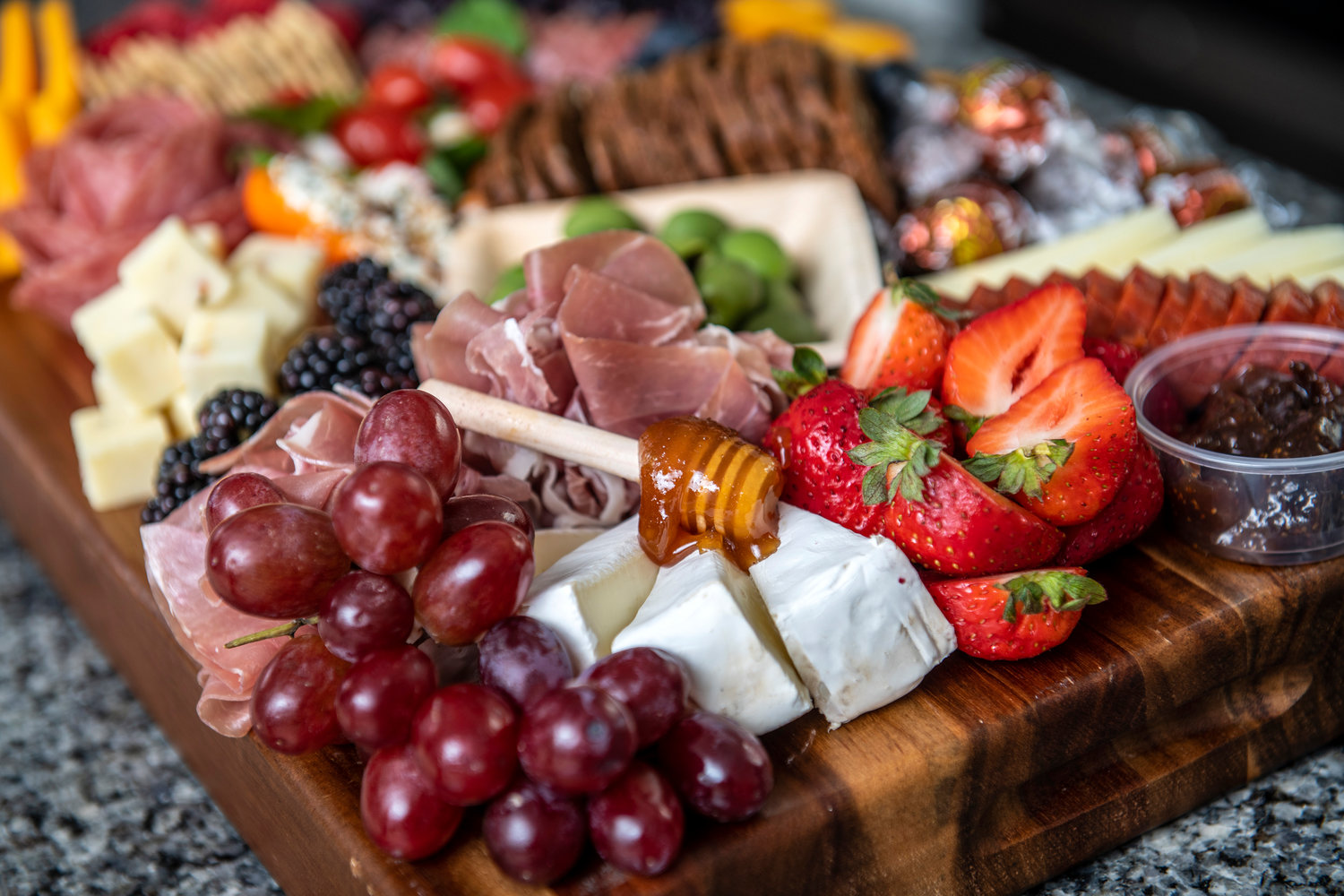 A swirl of honey adds flavor to chunks of brie in a charcuterie board created by Lindsey Smith of The Charcuterie Chic.
Cindy Burnham 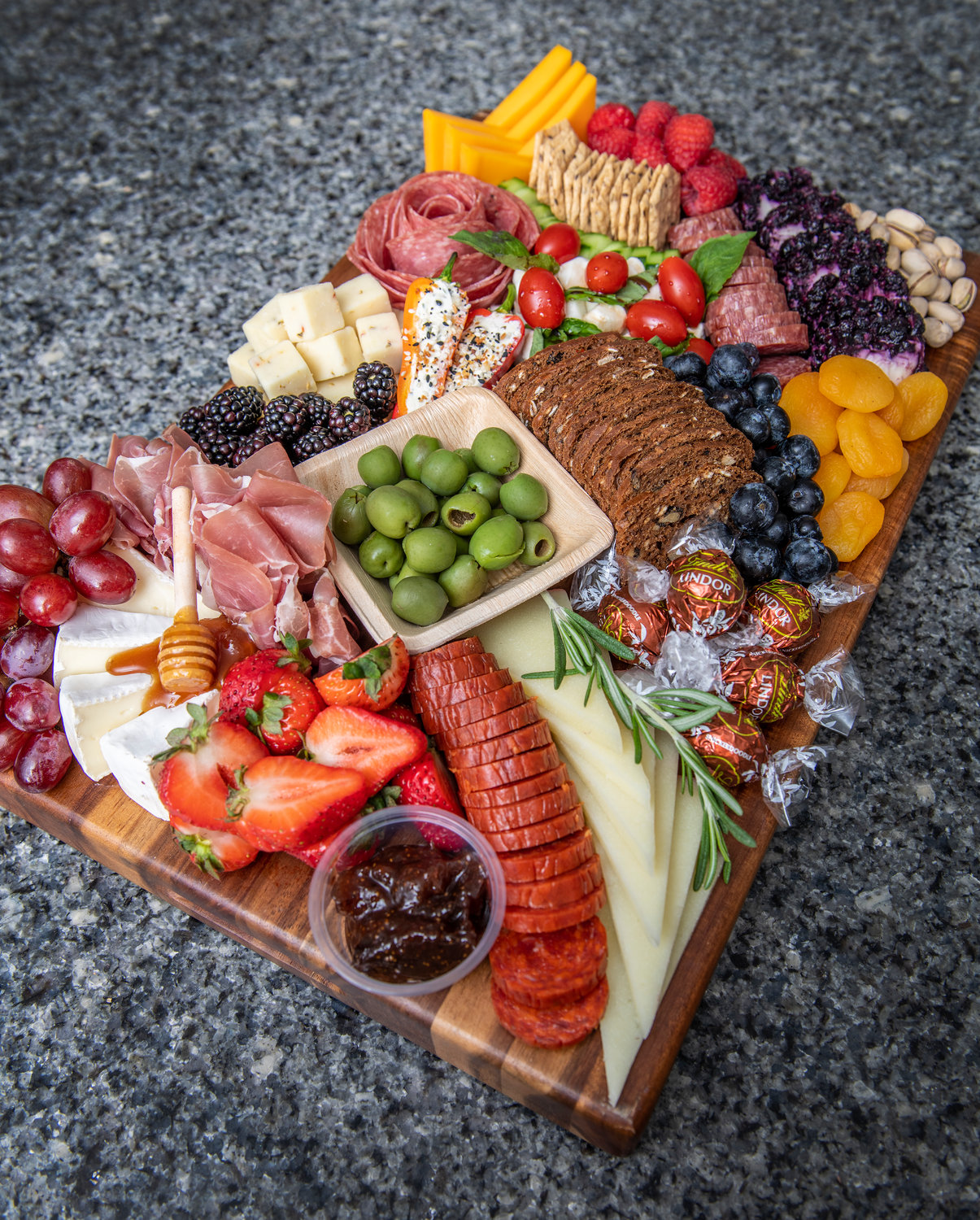 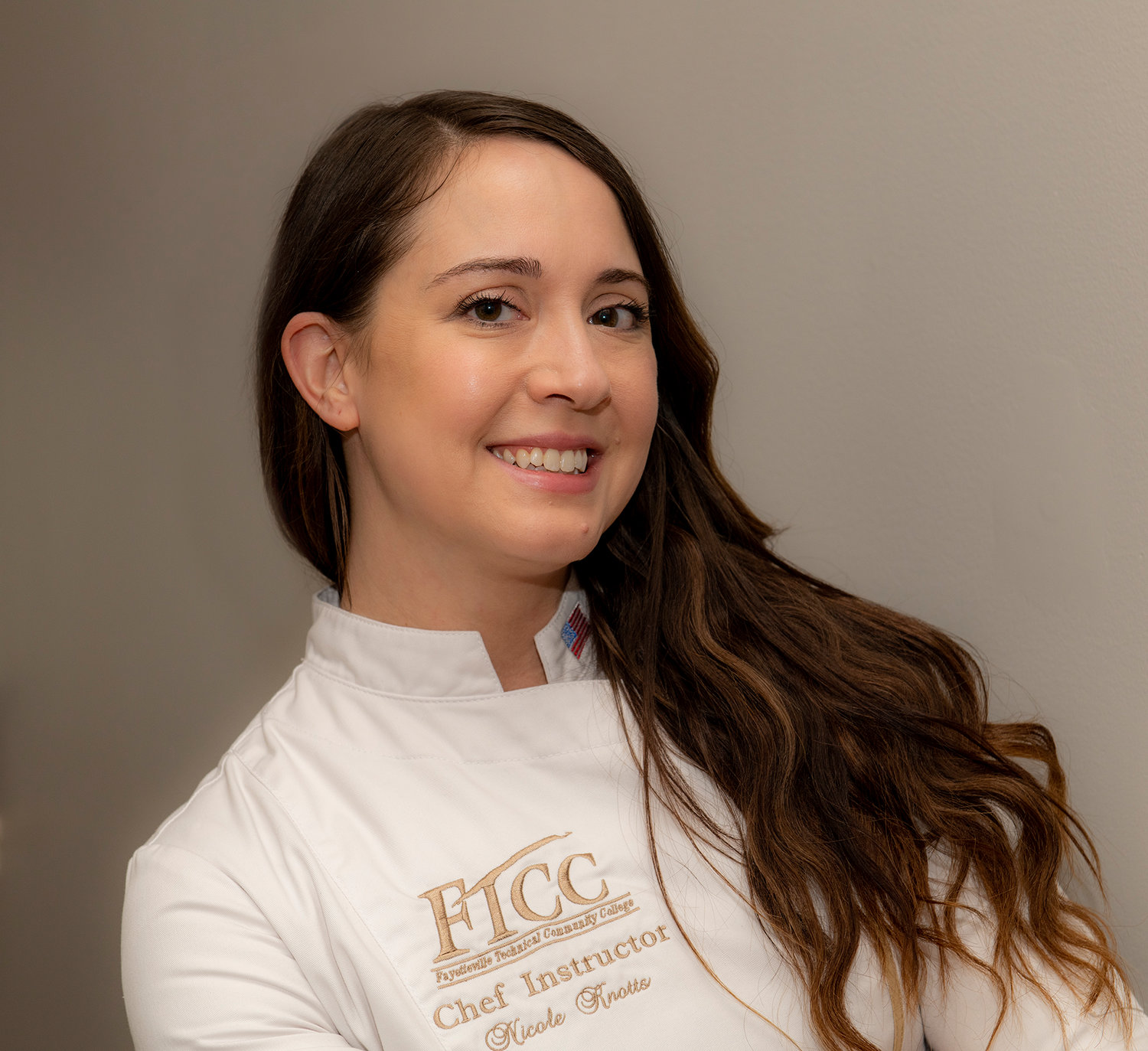 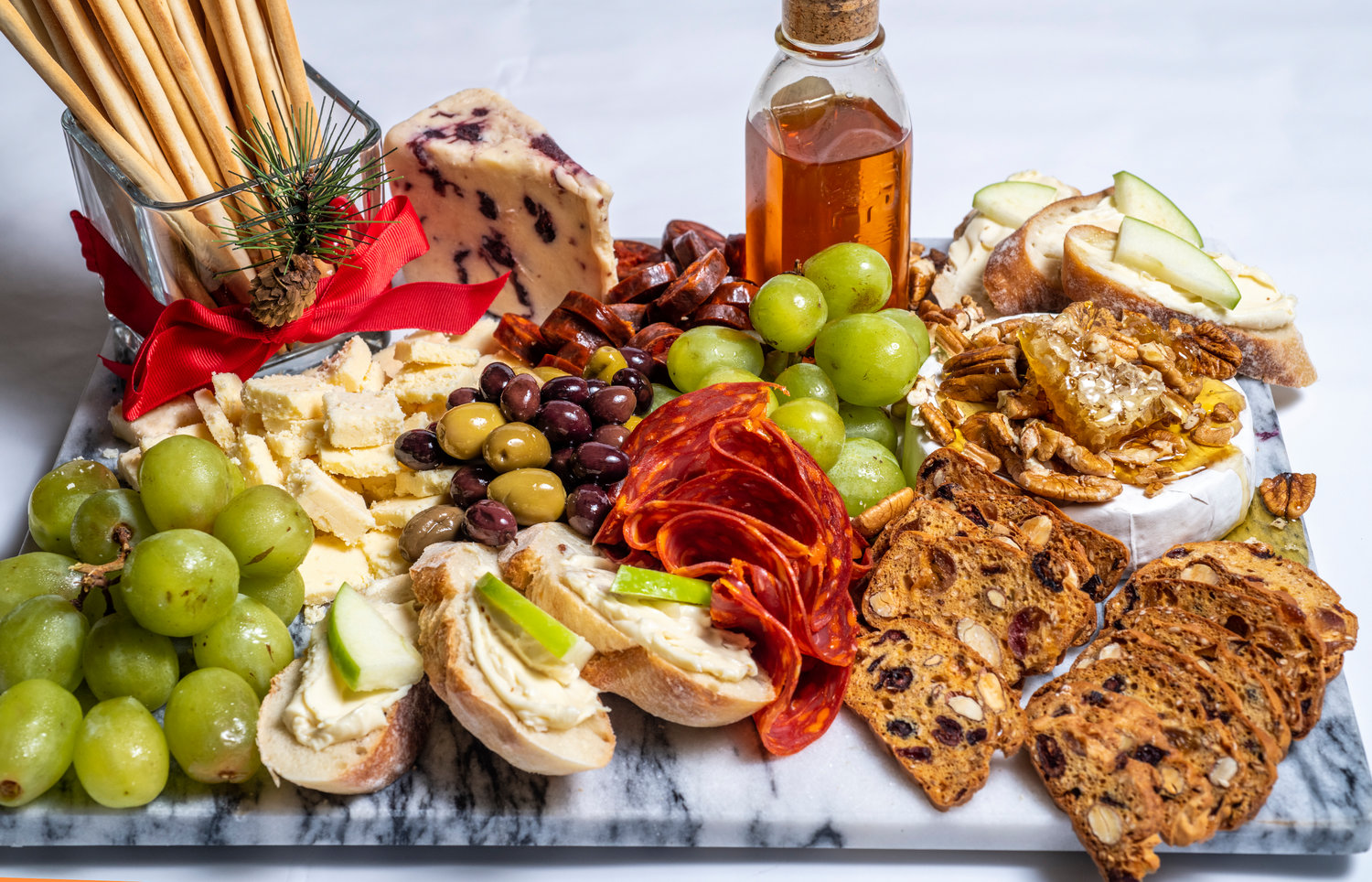 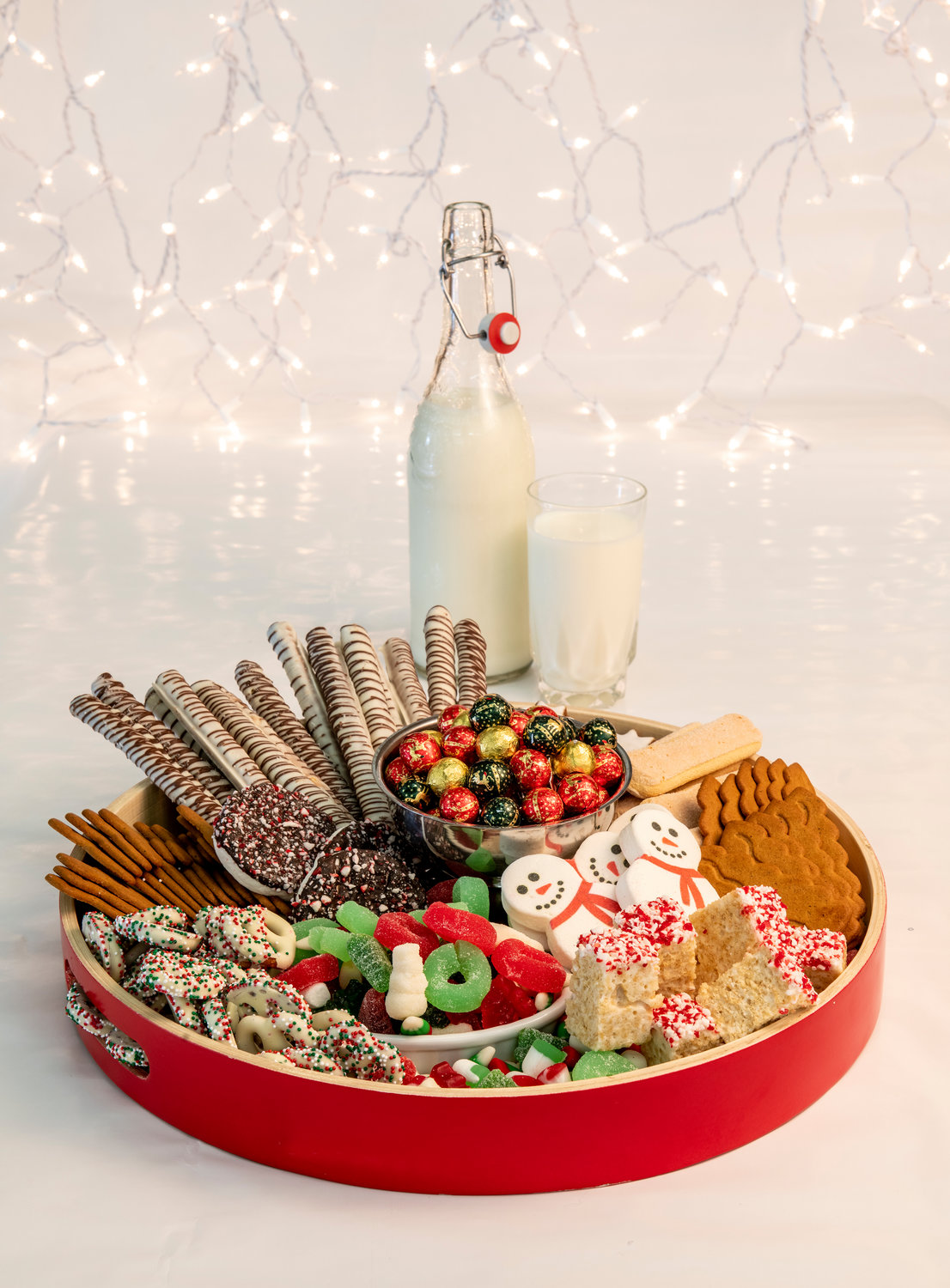