What you really need to know about baby teeth 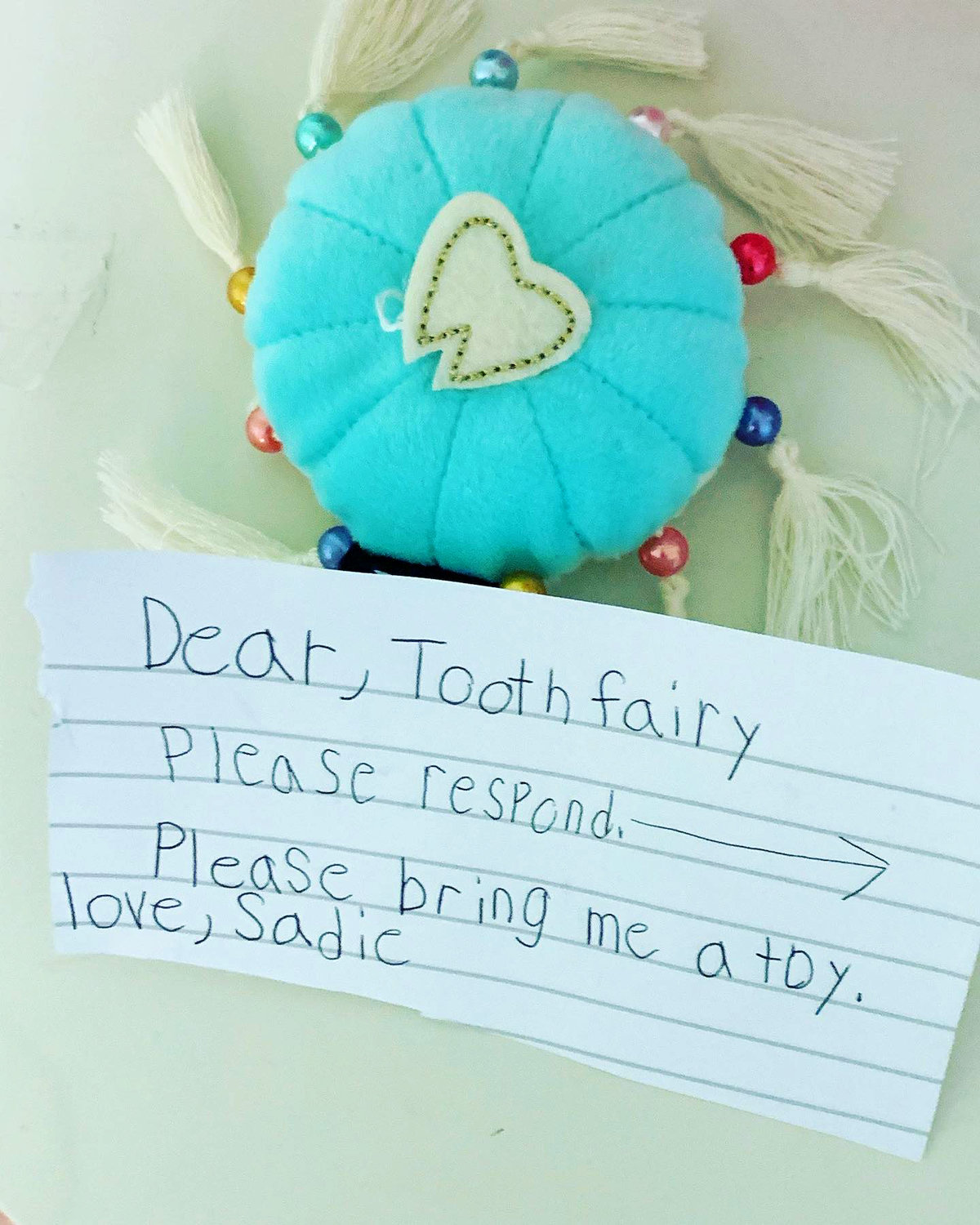 Did you know that the Tooth Fairy of 2022 (who clearly has a Pinterest account) takes teeth and leaves behind everything from glitter dollars to tiny letters scrawled in fairy language to corked bottles of fairy dust, and, in maybe the most amazing of all cases, 20 whole bucks for a single tooth? Do you want to know how I know this? Because kids at the lunch table told my daughter so.”
By Claire Mullen