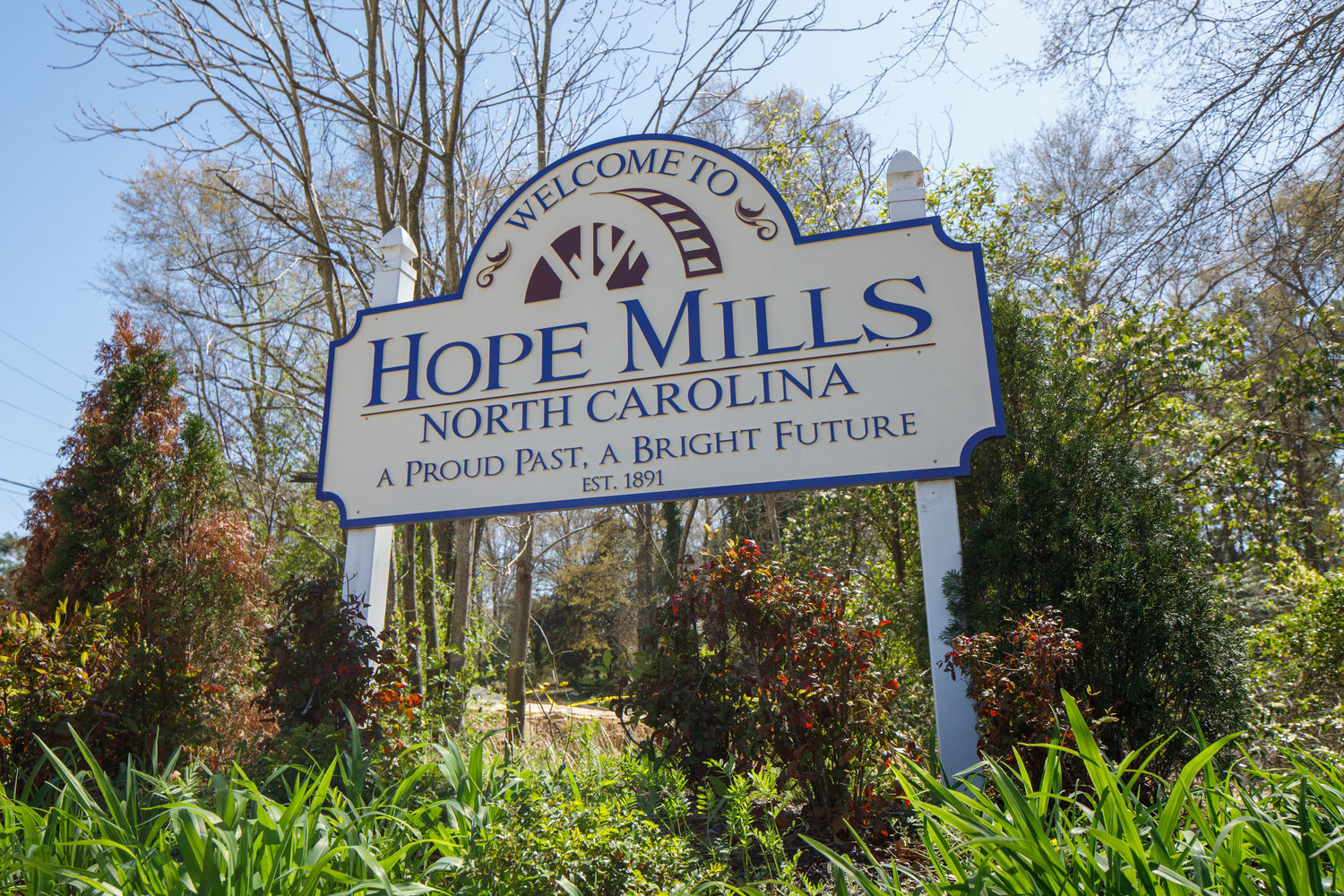 The Hope Mills Board of Commissioners on Monday is expected to hear a request to approve a change order for the new Public Safety building.
File photo
Posted Sunday, January 22, 2023 5:13 pm
By Jason Canady

HOPE MILLS — The Hope Mills Board of Commissioners on Monday is expected to hear a request to approve a change order for the new Public Safety building from architect Scott Garner.

The change order, listed at $2,545, will be the building's 12th, according to the material in the agenda packet. A memo states this is a period of adjustment in the new building and requires coordination. The Fire and Police Departments have moved in and occupy the building. The old firehouse was scheduled for demolition on Jan. 21.

During the adjustment period, several items were needed, such as fail-safe hardware for doors and an adapter for the telephone system to interface with the intercom, the memo states.

A part of the change order covers reimbursement to the contractor in the amount of $1,835. The contractor was briefly responsible for the building’s utilities. Duke Energy has since transferred the account to the town.

Originally, the total of the change order was $13,516. The department received a credit for TV brackets and the water and sewer taps were reused which avoided the cost of new tap fees, the memo states. As a result, a $10,971 credit was applied. This credit brought the total cost down to $2,545.

The board also is scheduled to hold a public hearing on a voluntary annexation of the Crosspointe Church property at 7050 Rockfish Road. If the noncontiguous annexation is approved, staff would be authorized to begin the initial zoning process to designate the development under the C2(P) Planned Service Retail District.

Under new business, the board is expected to discuss direction regarding the program for the chapel.