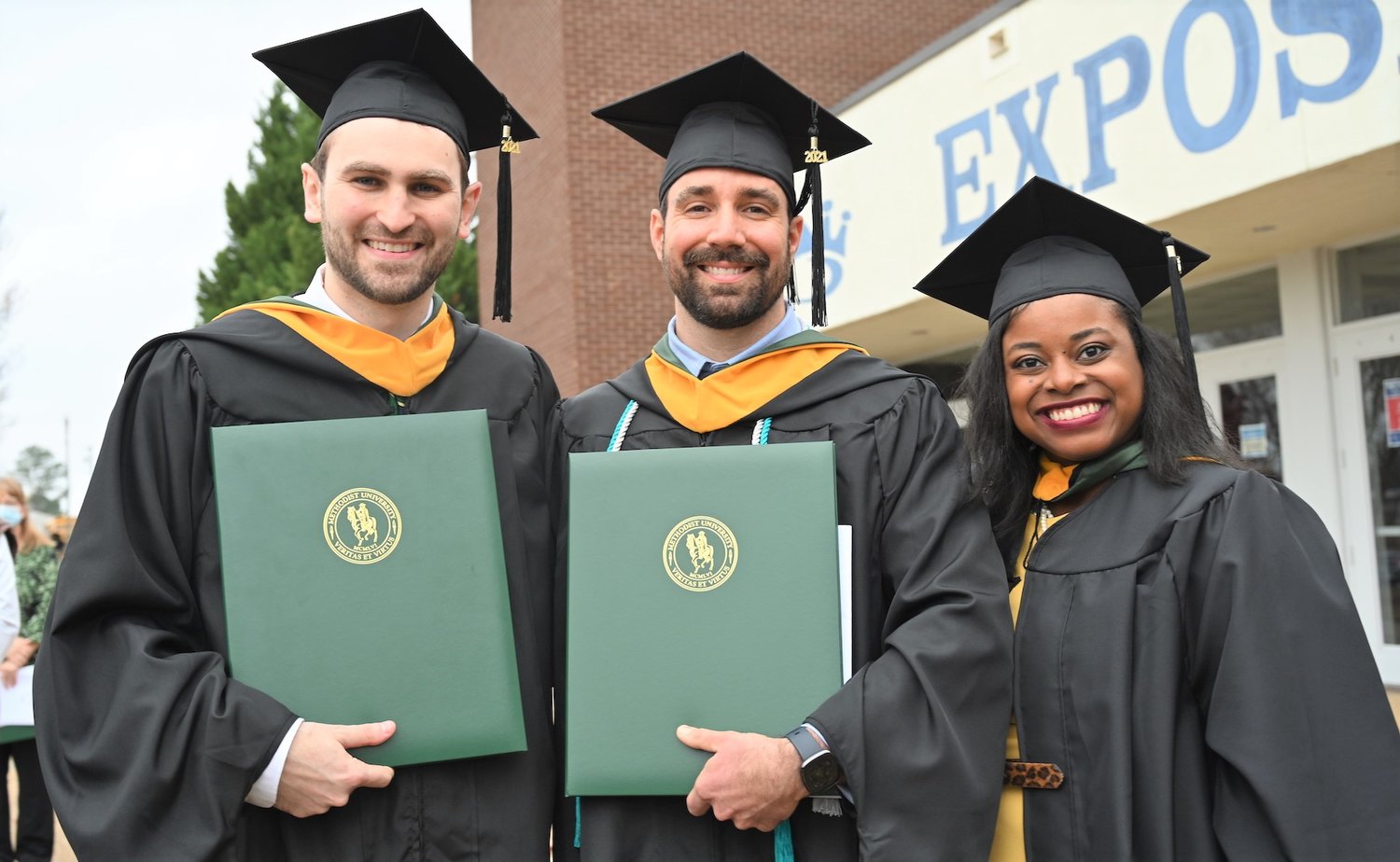 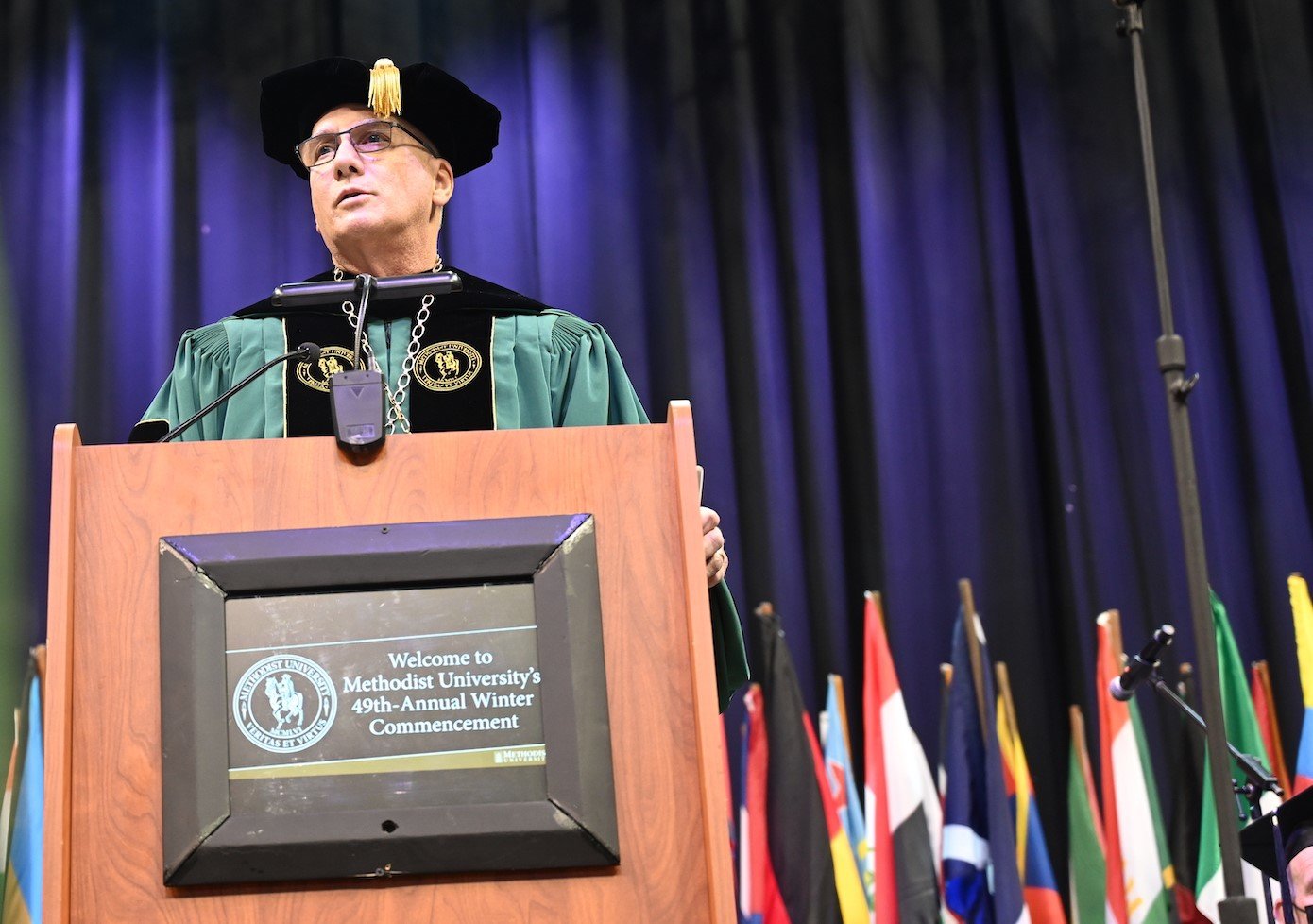 Methodist University will hold its winter commencement Saturday morning at the Crown Coliseum.

The ceremony will begin at 10 a.m., according to a university news release.

More than 100 graduates will receive their degrees in the final Class of 2022, the release said.

They include Charlisa Lawrence-Joseph, a Dominica native whose country’s flag will be presented during the commencement. The flag will then be permanently displayed in Berns Students Center on campus along with more than 120 flags from other countries across the world, the release said.

Continuing a university tradition, graduates will receive their degrees from Methodist President Stanley T. Wearden as well as participate in an academic hooding ceremony onstage. Each graduate will be hooded by an individual sponsor such as a parent, spouse, child, professor or friend, the release said.

The commencement speaker will be John “Mac” Healy, immediate past chairman of the university’s board of trustees. Healy is president of Healy Wholesale Co. and has lived in the Fayetteville area for more than four decades, the release said.

“It is my pleasure to address this impressive group of graduates,” Healy said in the news release. “These young adults have overcome enormous obstacles to be the newest group of Methodist University graduates. I am truly honored to share this hard-fought victory with them and their families and look forward to watching each of them accept their degree.”

A baccalaureate service recognizing the graduates is scheduled at 7 p.m. Friday in Matthews Chapel. The service will feature the MU Chamber Singers, voice and instrumental soloists, and readers from the graduating class who will lead the congregation in prayers, carols and hymns, according to the news release.

“The faculty, staff, alumni and friends of MU are thrilled to celebrate the accomplishments of our most recent Methodist University graduates,” Provost Suzanne Blum Malley said in the release. “They have navigated the demands of their academic programs during the upheaval of a global pandemic. We are impressed by their resilience and proud of their commitment to our Methodist University mission and values.”

Graduates and their families can find more information about the hooding ceremony, caps and gowns, parking, tickets, baccalaureate and more at the Graduation webpage.