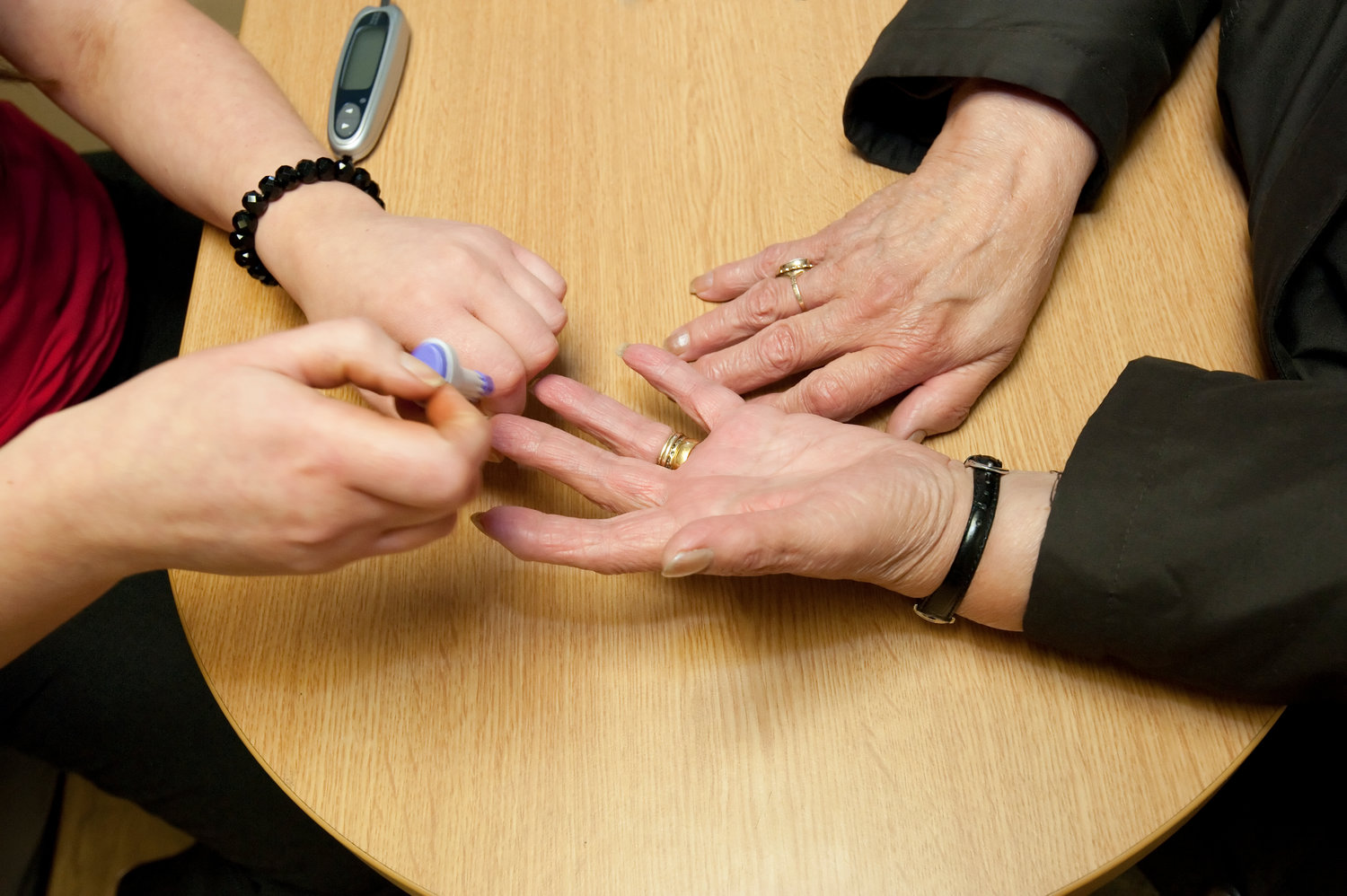 Eastern North Carolina has some of the highest rates of diabetes in the state.

In 2020, the U.S. diabetes average was 10.6 percent, while the North Carolina average was 12.4 percent, according to American Health Rankings 2021 Annual Report. During this same period, the annual County Health Rankings report noted that Columbus County recorded a 19 percent diabetes rate, Pender County was at 15 percent and Brunswick showed a rate of 14 percent. These counties are a part of the lower Cape Fear River Basin.

That’s why it’s worrisome that a recent study suggests that middle-aged women exposed to “forever chemicals” may be at a higher risk of contracting the disease.

Those forever chemicals are per- and polyfluoroalkyl substances (PFAS). They’re a family of synthetic chemicals that includes more than 4,700 substances, none of which are federally regulated. They’ve been a subject of scrutiny in eastern North Carolina since 2017, when researchers found that the Chemours chemical facility near Fayetteville had been dumping one of the PFAS chemicals known as GenX into the Cape Fear River for decades.

The study’s authors wrote that this finding suggested, “a synergistic effect of multiple PFAS on diabetes risk.”

Based at the University of Michigan, the researchers tracked a mixed race group of 1,237 women with a median age of 49.4. They followed them for 17 years, from the turn of the century until 2017. Four out of five of the women had at least some college education.

The researchers found that of the overall group studied, Black women who were less educated, less physically active, had a larger energy intake and higher BMI at baseline, were more likely to develop diabetes than the other participants.

PFAS have been manufactured and used by industries worldwide since the 1940s, used in everything from Teflon pans to raincoats to dental floss. They are also used in firefighting foams.

The two most extensively produced and studied, PFOA and PFOS, have been phased out in the U.S., but they don’t break down easily and can accumulate in the environment and in human bodies, hence the moniker “forever chemicals.” There is a growing body of evidence that exposure to PFAS can lead to adverse human health effects.

Although all the health effects of PFAS are still not completely clear, the Centers for Disease Control and Prevention says they are believed to impact the immune system and may reduce antibody responses to vaccines, including those for COVID-19.

Additionally, studies on laboratory animals have found a link between PFAS and liver, kidney, testicular, pancreas and thyroid cancer. Studies also suggest that PFAS can cause high cholesterol, pregnancy problems and immune suppression.

The study’s researchers suspect that the molecular structures of different PFAS mimic naturally occurring fatty acids. Those fatty acids trigger receptors in the body’s cells that are sensitive to fat and insulin and control the formation and development of fat cells. Those receptors also exercise control of the body's fat and blood sugar levels.

If PFAS chemicals are fooling the fat and insulin receptors in cells, that could disrupt their behavior and suggest a possible way that these substances affect diabetes risk.

In other words, there may be environmental factors beyond one’s ability to control diet and exercise, for instance, that contribute to diabetes risk factors, the research suggests.

A call to action

The Lower Cape Fear River Basin, which provides drinking water to Columbus, Pender and Brunswick counties, among others, is contaminated with a class of PFAS known as GenX.

The study may offer insights into certain public health issues in this region.

“While this is a [study] with older samples, it could be particularly relevant to people in North Carolina because our levels [of exposure] 22 years later, are like this general population sample [from] 20 years ago,” she said.

Donald A. McClain, an endocrinologist at Wake Forest University School of Medicine, says that while the Michigan study is compelling, there are likely several other factors that contribute to a diabetes diagnosis, including diet, genetic disposition and environmental factors.

On the other hand, McClain acknowledged this study contributes to a growing body of research that points to the negative effects of human exposure to forever chemicals. He believes it is not too soon to act.

“I would not be sad if the political and social response to this [study] was maybe even a little bit ahead of science,” he said. “If I'm suddenly 75 percent sure, do I want to wait 10 years and be 99 percent sure?”

“And after 10 years, how many people have (been harmed)?”

This article first appeared on North Carolina Health News and is republished here under a Creative Commons license.