Get ‘em While They’re Hot! 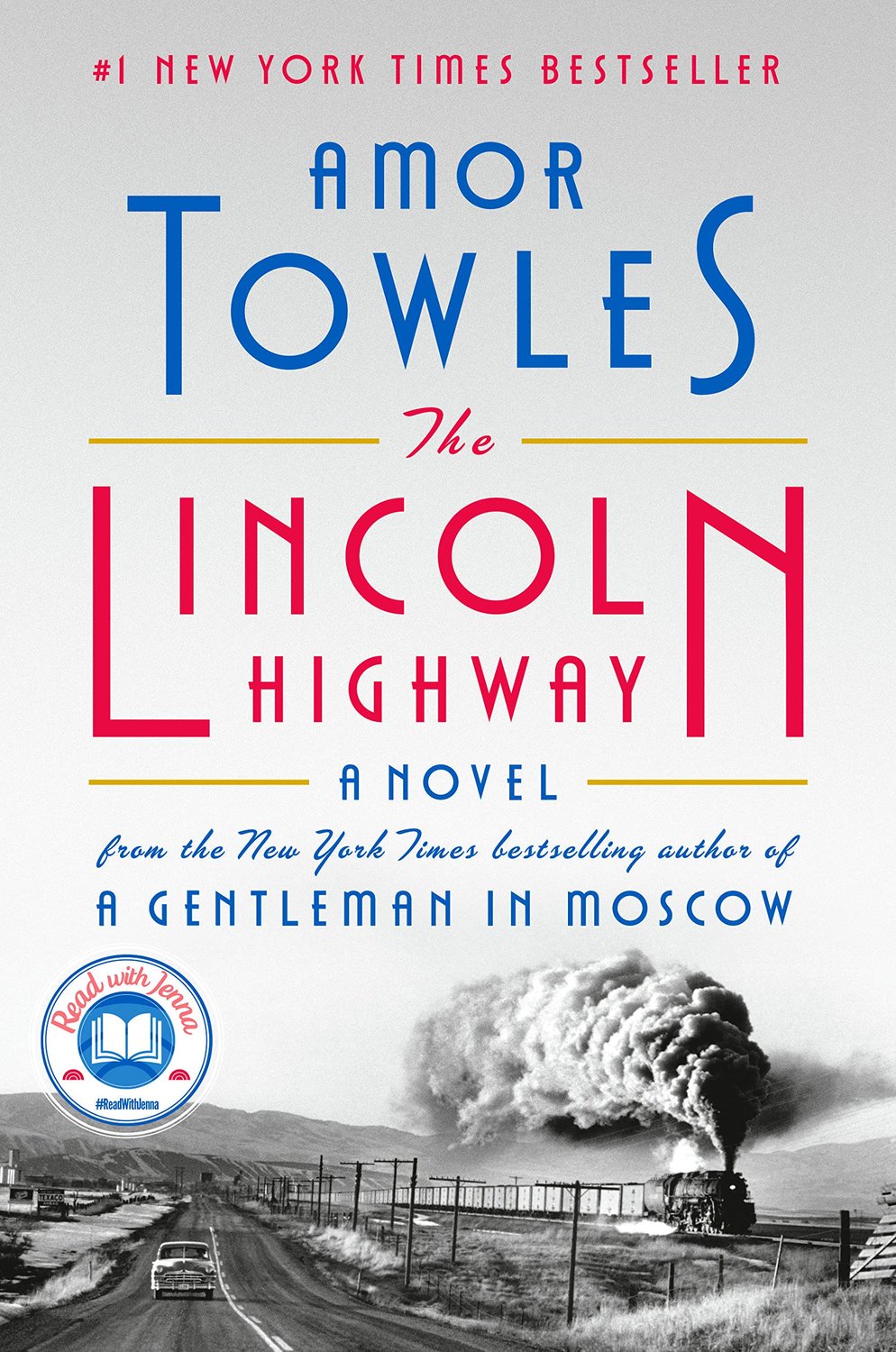 “The Lincoln Highway” by Amor Towles 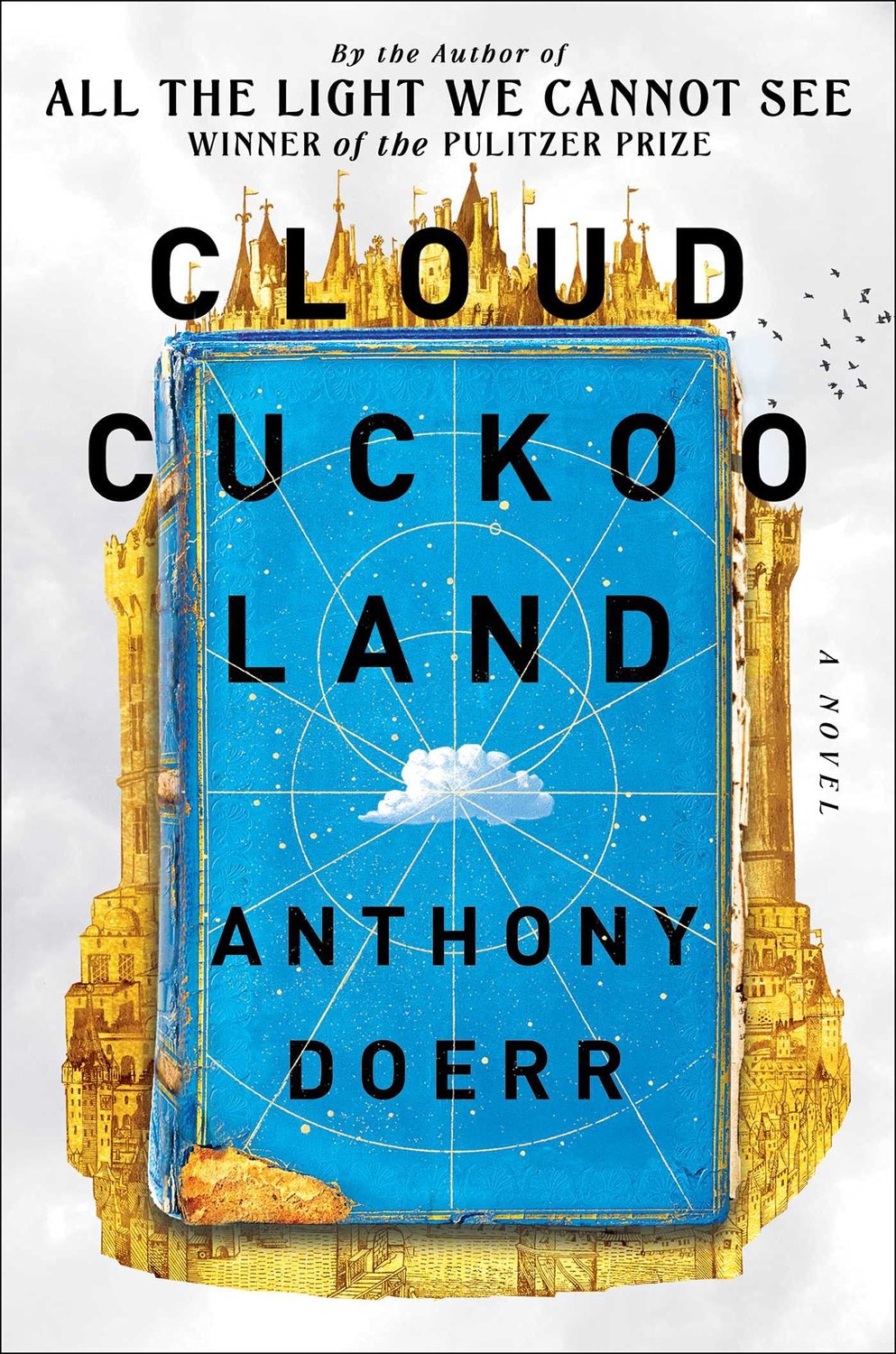 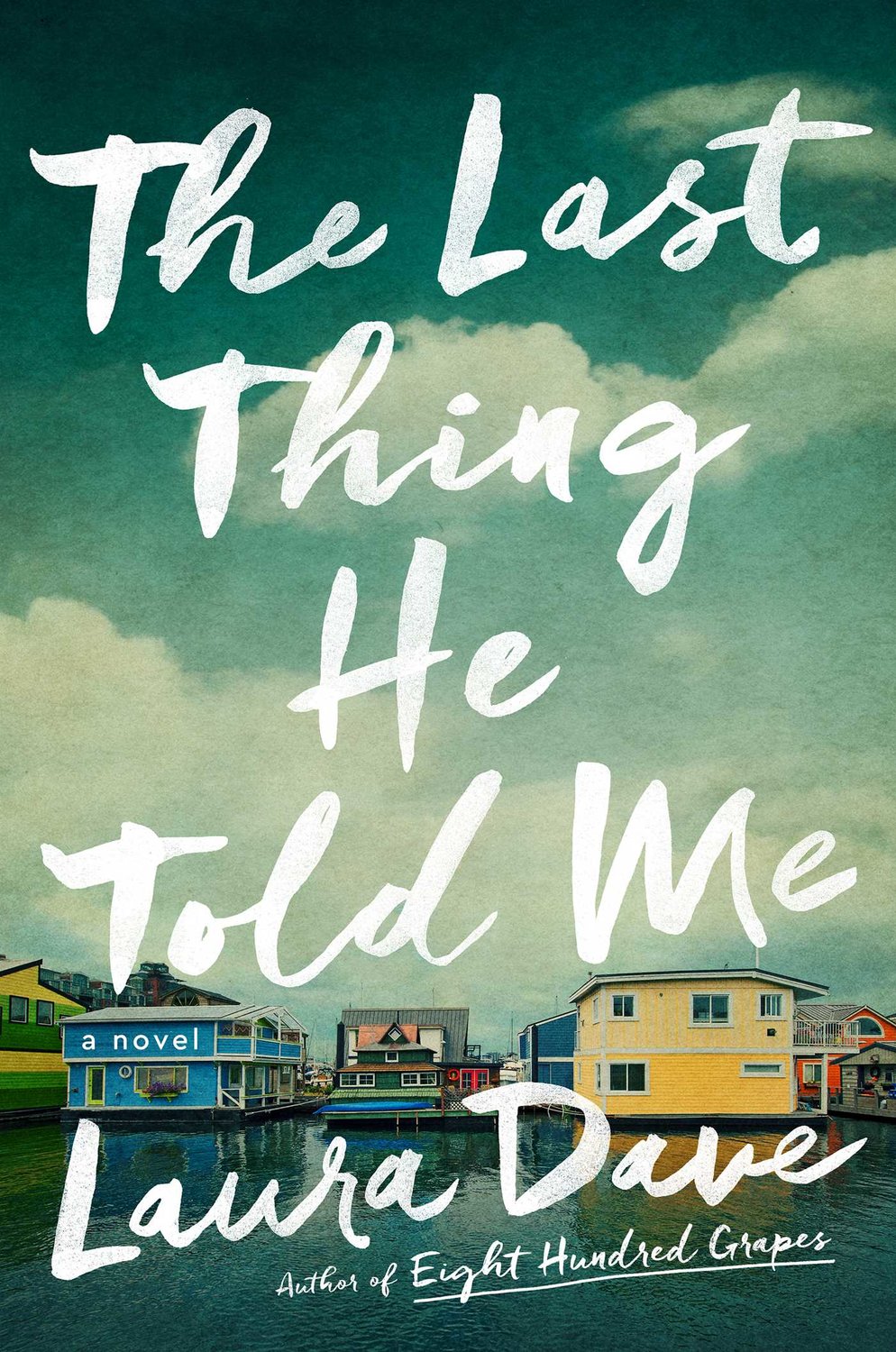 “The Last Thing He Told Me” by Laura Dave 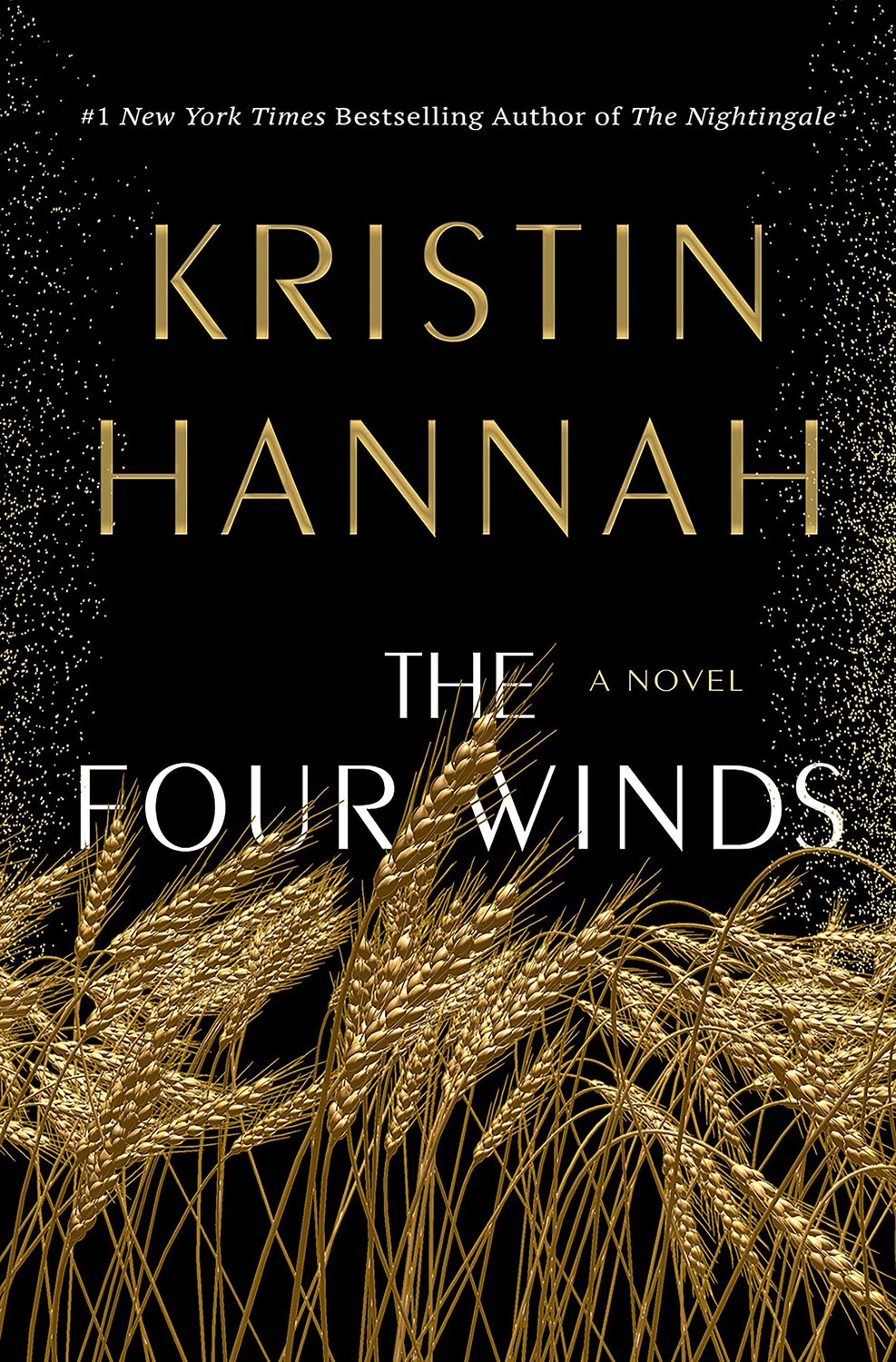 “The Four Winds” by Kristin Hannah 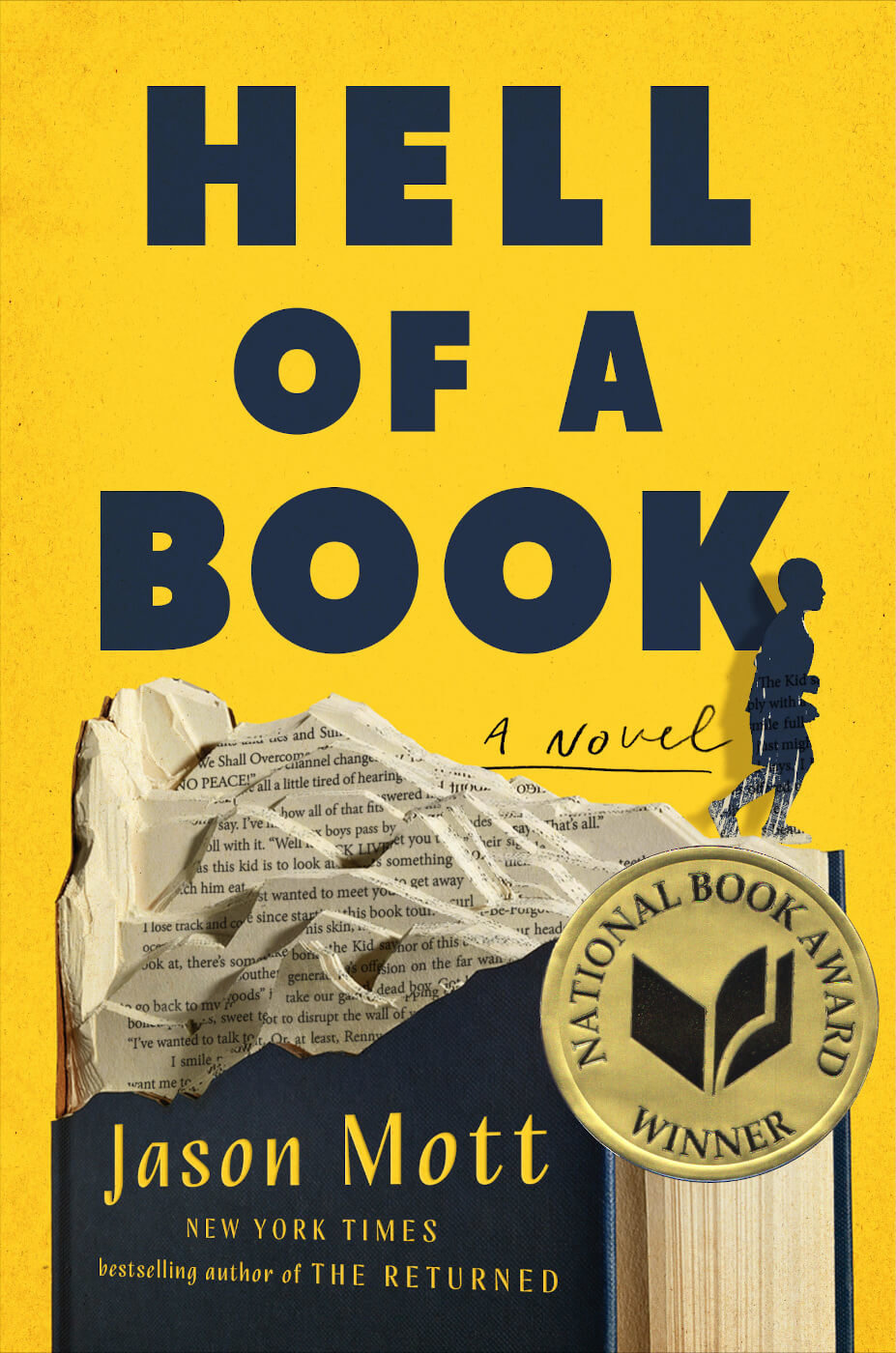 “Hell Of A Book” by Jason Mott 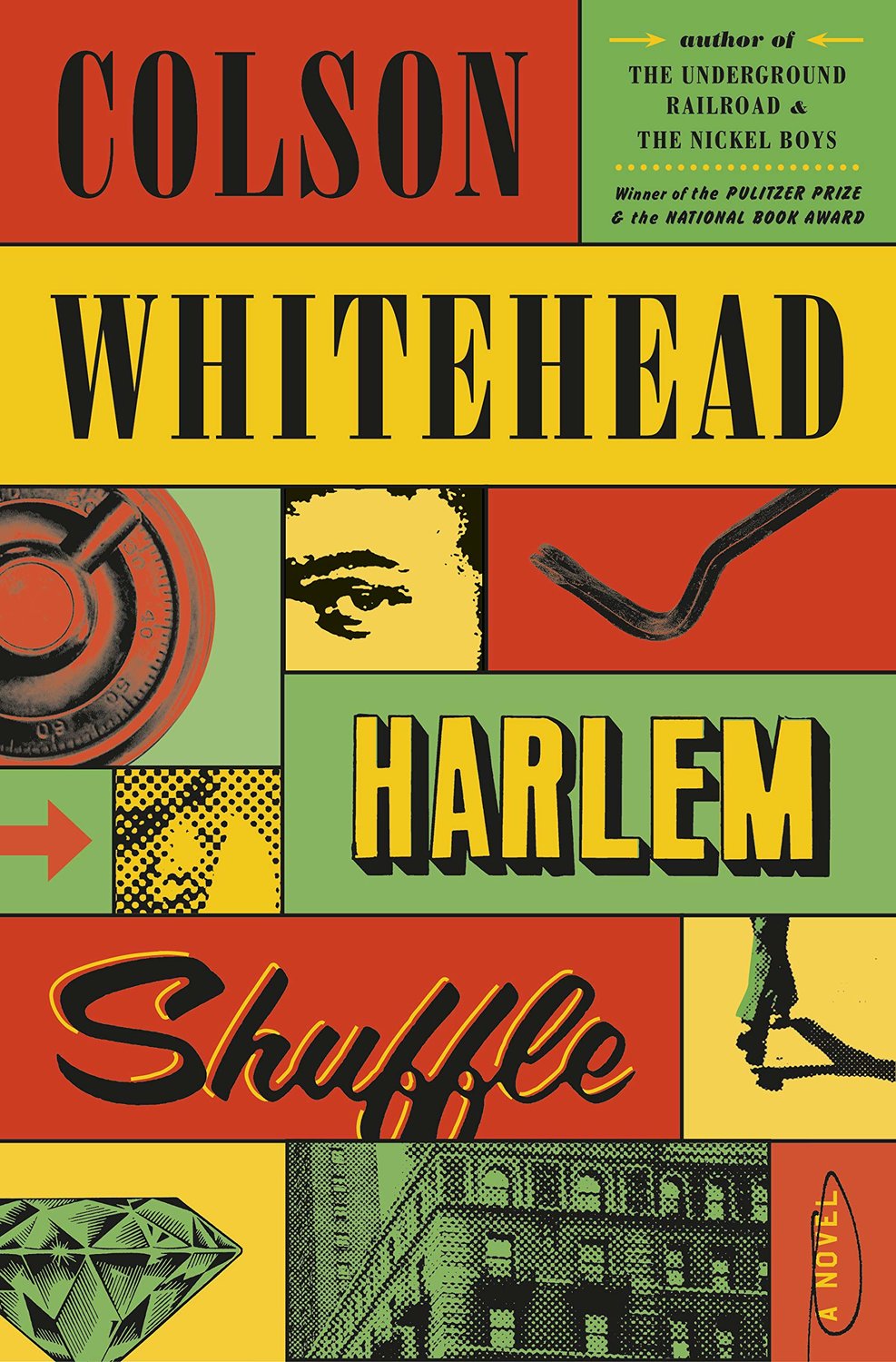 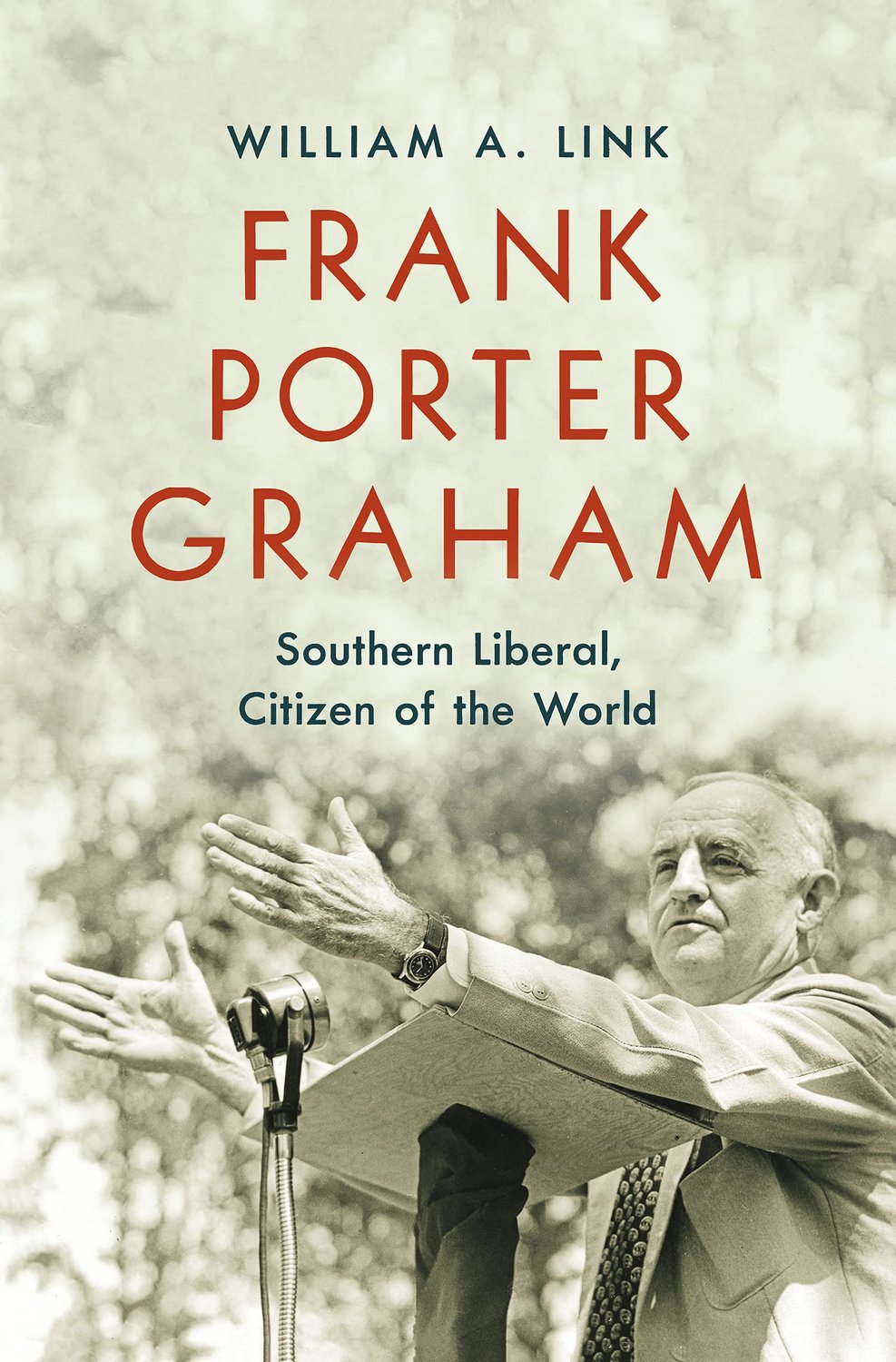 “Frank Porter Graham: Southern Liberal, Citizen Of The World” by William A. Link
Previous Next
Posted Monday, January 10, 2022 10:09 am
By Diane Parfitt

As a used bookstore owner, I am always reading book reviews. I also review lists of new books because, after all, they represent the future for my store. These lists also give me some great ideas for my book clubs.

The beginning of the new year is a good time to check out the bestsellers from last year. Throughout the year, I check the lists from the New York Times, Publishers Weekly and all the book awards. I compare the lists and focus on the books that show up consistently. Based on this process, here are some of the best fiction books of 2021. Consider making one a part of your own personal library. As the above quote suggests, money spent on books may be a better investment than expensive new clothes.

“The Lincoln Highway” by Amor Towles
The novel opens in June 1954, as 18-year-old Emmett Watson is being driven home in Nebraska by the warden of the work farm where he has just served a year for involuntary manslaughter. Both of his parents have passed away and he plans to pick up his 8-year-old brother so they can head west and begin their new lives. Unbeknownst to Emmett, two friends from the work farm have hidden in the trunk of the car, and they have different plans for his future.

“Cloud Cuckoo Land” by Anthony Doerr
“Cloud Cuckoo Land” introduces us to five characters from three different historical periods, spanning nearly six centuries. What may seem like separate books comes together because of the connection the characters all have through their love for a single book. Characters include Venetian book collectors, a single mother in Idaho struggling to feed her family and travelers in a spaceship who have never been to our planet. All the characters have been changed by this one book that came into their lives. Doerr tells a compelling story about stewardship of books, the Earth, and the human heart.

“The Last Thing He Told Me” by Laura Dave
We all have stories we never tell. Before Owen Michaels disappears, he manages to smuggle a cryptic note to Hannah, his beloved wife of one year: “Protect her.” Hannah knows right away “her” is Owen’s 16-year-old daughter Bailey, who tragically lost her real mother as a child. Bailey has never accepted her stepmother, Hannah, but now they are thrown together to try to figure out what has happened to Owen. Is he really who they thought he was? Why are the U.S. marshalls and the FBI so interested in finding him? As they piece together his past, Hannah and Bailey find themselves building a future together.

“The Four Winds” by Kristin Hannah
If you have ever read anything about the Dust Bowl in America in the 1930s, you will understand the devastation that millions were facing. Elsa Martinelli, in Texas in 1934, has to make a decision that could be life or death for her and her family. Leave and go to California in search of the American Dream, or stay in Texas and fight to keep their land and livelihood during one of the darkest periods of the Great Depression? Elsa is a brave woman whose courage and sacrifice demonstrate the fortitude of the people of this generation.

“Hell Of A Book” by Jason Mott
Winner of the National Book Award for Fiction in 2021, this is the story of a black author who sets out on a publicity tour for his new book. Mott beautifully weaves together three stories – one about the author; one about a boy name Soot, a young black boy from a rural town in the recent past; and also another about The Kid, possibly an imaginary child who shows up on the author’s tour. As these stories build and finally come together, we are confronted with what it means to be black in America and we learn how love of family can sustain us all.

“Harlem Shuffle” by Colson Whitehead
Set in Harlem in the 1960s, Pulitzer Prize winner Whitehead’s newest novel is a family saga, a crime novel, and a hilarious morality play; ultimately, however, it is a social novel about race and power. Ray Carney is an upstanding furniture salesman whose wife Elizabeth is expecting their second child. But few people know his heritage of uptown hoods and crooks, and his facade of normalcy is about to crack. As money get tighter, he is drawn into a plan to fence the goods from a heist of Harlem’s classiest hotel and, no surprise, it does not go well.

“Frank Porter Graham: Southern Liberal, Citizen Of The World” by William A. Link
While not fiction, this just released biography of North Carolina’s beloved Frank Porter Graham (1886-1972) should be on everyone’s “must read” list. Born in Fayetteville and reared in Charlotte, Graham was a popular student leader at the University of North Carolina who later became the university’s 15th president in 1930. He spent two decades overseeing UNC’s development into a world-class public university. Often faced with controversy, Graham had a reputation for problem solving through compromise. He was drawn into national leadership on issues such as intellectual freedom, the rights of workers, and civil rights. Graham was known to be a modest public servant but was outspoken and respected as a white southerner on civil rights. Fayetteville is proud to claim him as one of our own and we are excited that the author will be coming here on Feb. 7 to present a talk about him.

These are just some of the many “best books” out there. And remember, a new book can find its way onto your bookshelf, or it can be the one you want to read now. Either way, once it becomes “used,” bring it to your favorite used bookstore and they will help it find a new home!