The other most wonderful time of the year 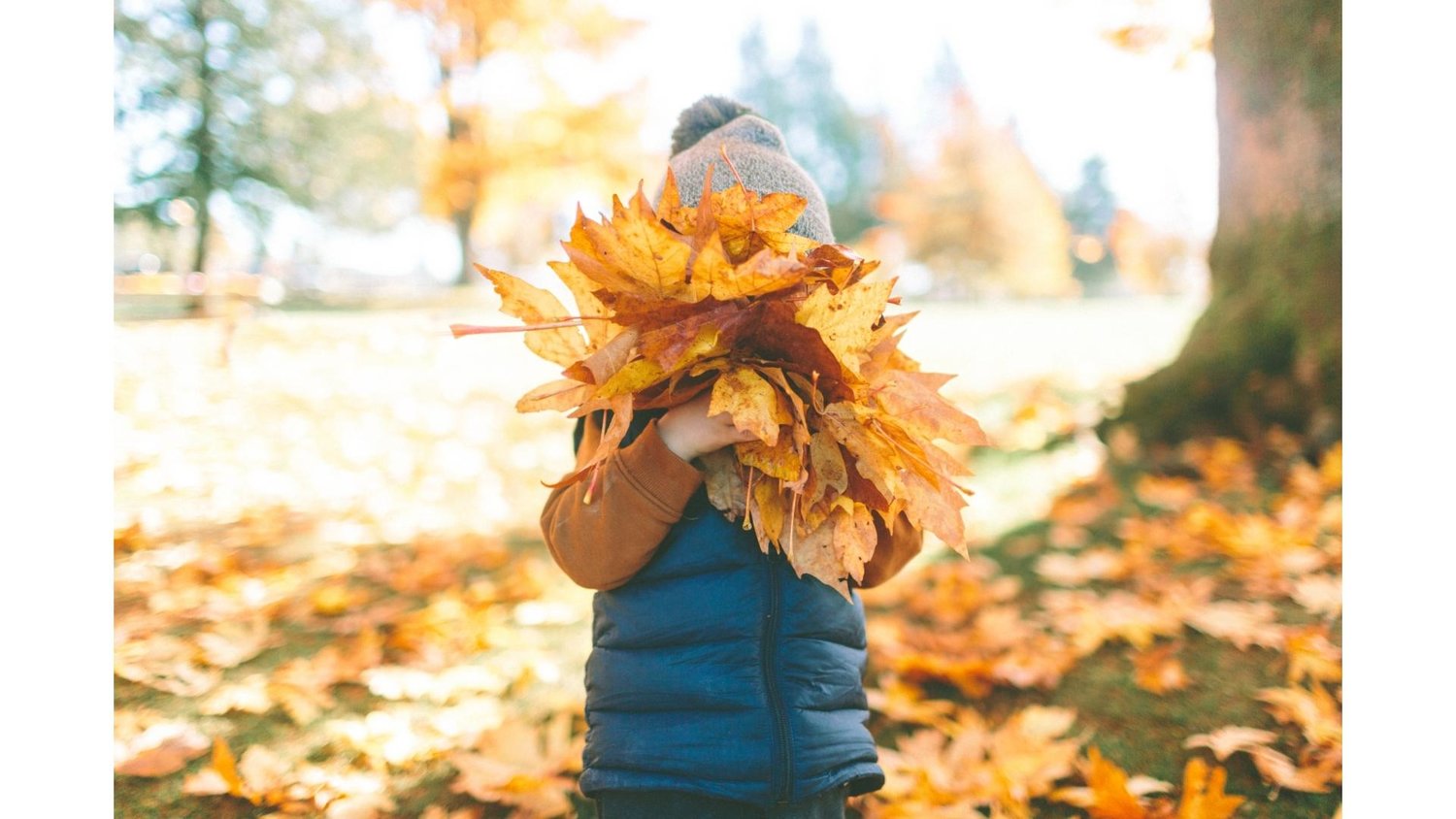 When I was a little girl, I loved to rake leaves into big piles and then jump on top of them. The only drawbacks for me were the occasional sneezing and runny nose, but they were an acceptable trade-off for the fun I had.”
By Mary Zahran

We’ve all heard Andy Williams belt out “It’s the Most Wonderful Time of the Year,” his well-known musical tribute to the Christmas season. This jaunty tune, played on almost every music outlet in the weeks before Christmas, celebrates what many regard as their favorite time of the year.
There are, however, those who think autumn rivals the Christmas season and may even surpass it in some ways.
Let’s begin with the part of autumn that makes it so delightful — the promise of a pumpkin spice-flavored world. In all honesty, pumpkin spice products begin showing up in stores during the summer, months before fall. It requires a great deal of imagination to look at a bag of pumpkin spice coffee on a sweltering July day and picture yourself enjoying a steaming cup on a crisp October morning.
Christmas goodies don’t require nearly as much imagination because they aren’t generally in stores months before the holiday. I have yet to clutch a carton of eggnog in my hands in August and fantasize about drinking some in front of a cozy fireplace in December.
Pumpkin spice foods are not the only sign of the season to appear early. In the past few years, it seems that people who are serious Halloween celebrants begin decorating their yards and porches immediately after Labor Day.
The only problem with this timing is the possibility of having the decorations rearranged by Mother Nature if she decides to grace us with a hurricane in September or October. Those of us who have lived in the Fayetteville area for a while know that the weeks between Labor Day and Halloween are prime storm time. What begins as a life-size replica of the Grim Reaper on horseback can end up as an honest-to-goodness catastrophe reminiscent of a Salvador Dali painting.
Decorating for fall requires a bit more courage than decorating for Christmas. The worst thing that can happen to Christmas decorations is being covered in snow, something that only adds to their appeal. But for the autumn artist, the possibility of having headstones, flying witches and skeletons blown into a neighbor’s yard results in a different outcome, one that only a stout-hearted soul or an incurable prankster is willing to risk.
As for the subject of risk, fall offers a much safer option than winter for anyone who enjoys the great outdoors. When I was a little girl, I loved to rake leaves into big piles and then jump on top of them. The only drawbacks for me were the occasional sneezing and runny nose, but they were an acceptable trade-off for the fun I had.
What can you jump on in the winter? In Fayetteville, you can’t jump on top of snow because we rarely have enough snow to do that safely. What are your remaining choices? Are you going to throw yourself on top of a holly bush or a discarded Christmas tree? Only someone longing for stitches or willing to walk funny for a week would be that foolish.
And then there’s the subject of candy. In this category, the fall season wins hands down over the Christmas season. Yes, Christmas has its candy connections: People pull out family recipes and make fudge, divinity or peppermint bark. But Christmas is also about many other things. It’s a time to celebrate the birth of Christ, to enjoy family gatherings, and to exchange gifts and wishes for a happy new year.
Halloween, on the other hand, is all about the candy. I’ll admit that some of the allure of this holiday includes selecting costumes and watching scary movies, but mostly it’s about going from house to house and asking for candy. It’s also about learning how to buy just enough candy for trick-or-treaters and having enough left over to enjoy later. It’s not about stealing candy from your children’s bags while they are asleep or at school. What kind of mother would do that?
The Christmas season has one obvious advantage over the fall — the music. There is simply no comparing what we hear in October with what we hear from Thanksgiving to Christmas. It’s a shame Andy Williams didn’t record an autumnal version of his Yuletide song. Then we wouldn’t have to listen to “Monster Mash” all the time.